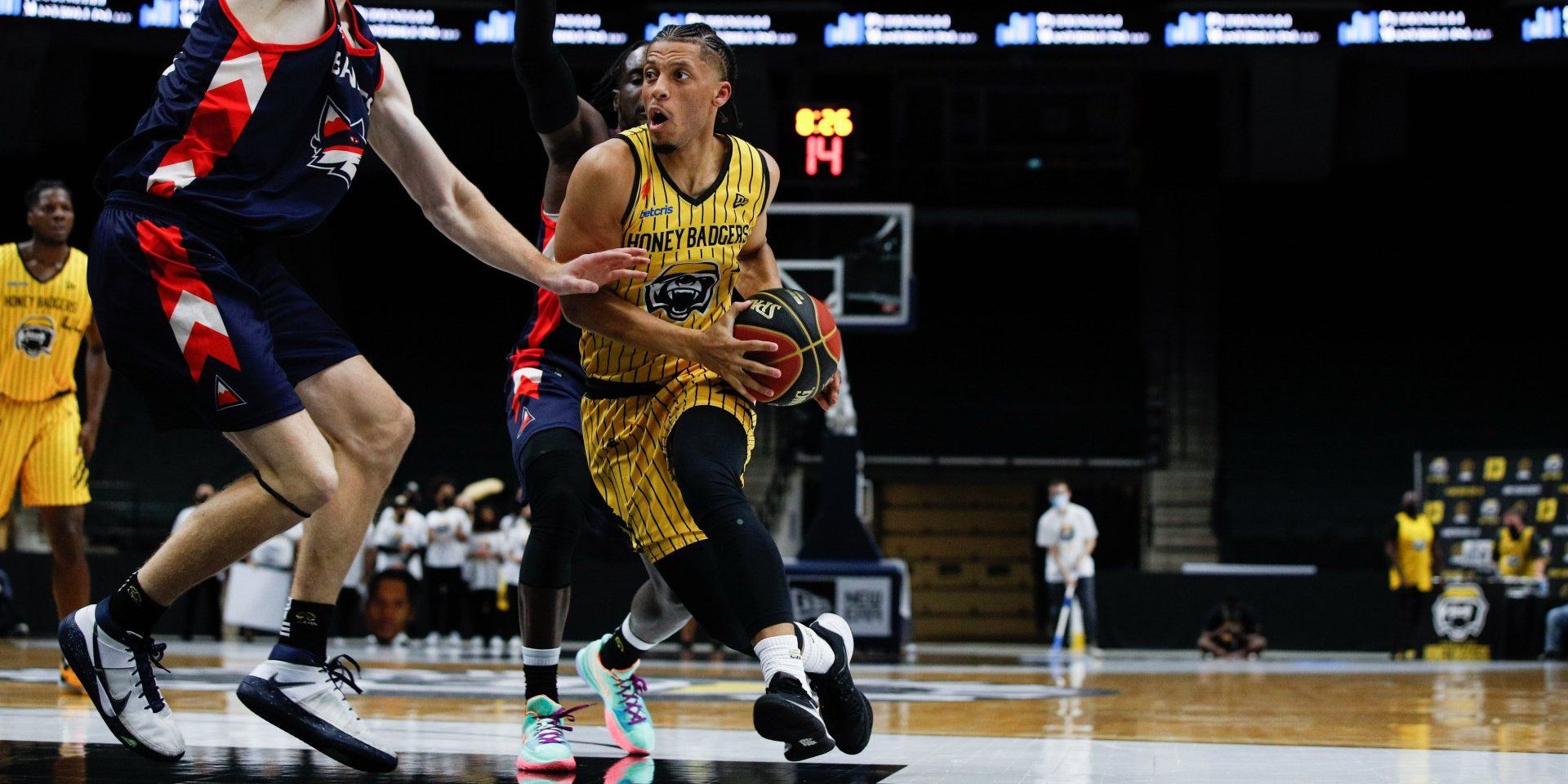 The guard becomes the first-ever player to sign a standard NBA contract after playing in the Canadian Elite Basketball League (CEBL).

Wigginton, a six-foot-one native of Dartmouth, Nova Scotia, is also the first Canadian CEBL player to sign with an NBA team.

“This is a great first for the CEBL, for Canadian basketball, and especially for the Hamilton Honey Badgers organization as we congratulate Lindell Wigginton on the opportunity to realize his dream of playing in the NBA,” said Honey Badgers team president John Lashway.

“Lindell’s signing to a standard NBA contract by the Bucks, along with the 10-day contracts signed by other CEBL players, is further evidence that the CEBL is just one step below the NBA when it comes to the league’s top-end talent and overall calibre of play. This is a reflection of Lindell’s work ethic, as well as the ability of our head coach Ryan Schmidt and general manager Jermaine Anderson to create an organizational culture focused on helping players further develop their game to reach their next level.”

Make it 5!!! And this one’s a big one! First ⁦@CEBLeague⁩ 🇨🇦 to sign in NBA & 1st 2-way contract. So incredibly happy for Lindell and the ⁦@HM_HoneyBadgers⁩ organization. If you build it they will come!! #OurGame 🇨🇦🏀🔥🔥Stay tuned 4 more info! https://t.co/IWa7mkE9QS

Wigginton averaged 21.5 points, 4.9 rebounds, 4.4 assists, 1.1 steals and 32.8 minutes in starting all 15 Hamilton games during the 2021 CEBL season. He was named CEBL Canadian Player of the Year, CEBL Clutch Player of the Year, and was runner up for the CEBL Player of the Year award after finishing second in the league in scoring and seventh in assists. Wigginton led the CEBL with six Elam Ending game-winning shots.

The 23-year-old played in 17 games with the Bucks NBA G League affiliate, the Wisconsin Herd, this season averaging 17.2 points, 5.3 rebounds, 4.9 assists, and 30.8 minutes per game. He has scored 20 or more points in seven games, and 30 or more points on two occasions.

A 2019 graduate of Iowa State, Wigginton played two seasons with the Iowa Wolves of the G League before signing with the Hamilton Honey Badgers for the 2021 CEBL season.

In just three seasons the Honey Badgers have had seven players move into the NBA G League and 27 into top international pro leagues in the season after they played in Hamilton, a player development record that stands well above the rest of the teams in the CEBL. Two past Honey Badgers, Xavier Rathan-Mayes and Brianté Weber had played in the NBA prior to signing with Hamilton.

Wigginton joins Xavier Moon of the Edmonton Stingers, who is on his second 10-day contract with the Los Angeles Clippers, Javin DeLaurier (Milwaukee) and Xavier Sneed (Memphis) of the Niagara River Lions, and Cat Barber (Atlanta) of the Guelph Nighthawks as players who were on 2021 CEBL rosters who signed 10-day contracts with NBA teams in the past month and have returned to their NBA G League clubs.