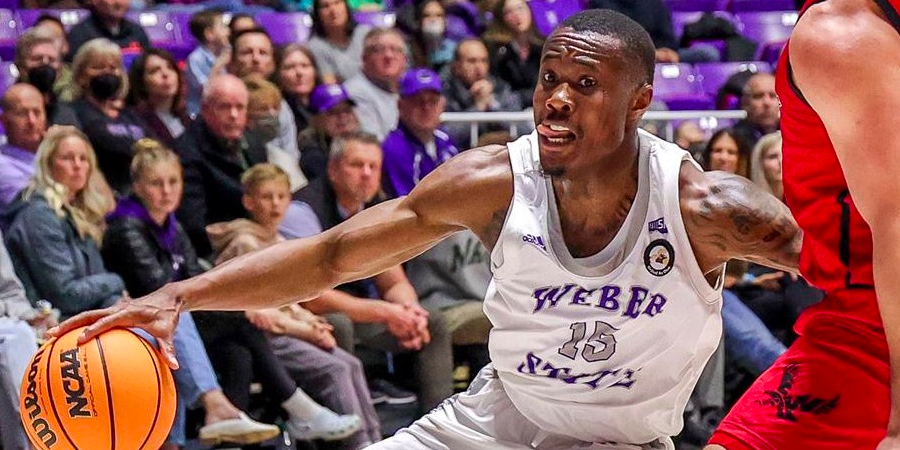 “Koby is extremely aggressive on both ends of the floor, and plays with the utmost confidence,” said Honey Badgers general manager Jermaine Anderson. “Even though he’s entering his first professional season, we believe that Koby will be able to contribute immediately. We’re definitely looking forward to having him join our family this season.”

Welcome to the Hammer Koby! 🔨

McEwen played his first two collegiate seasons at Utah State. He averaged the second-most points on his team during his first season at 14.9 per game and the second-highest rebounds per game by a freshman in school history with 5.1.

Because of the COVID-19 pandemic, McEwan was given an extra year of eligibility. He transferred to Marquette University, where he played for two seasons, before finishing his career at Weber State. He was named the 2022 Big Sky Newcomer of the Year and earned first-team All-Big Sky honours.

The Honey Badgers tip off the fourth CEBL season on May 25 when the expansion Montreal Alliance visit FirstOntario Centre.