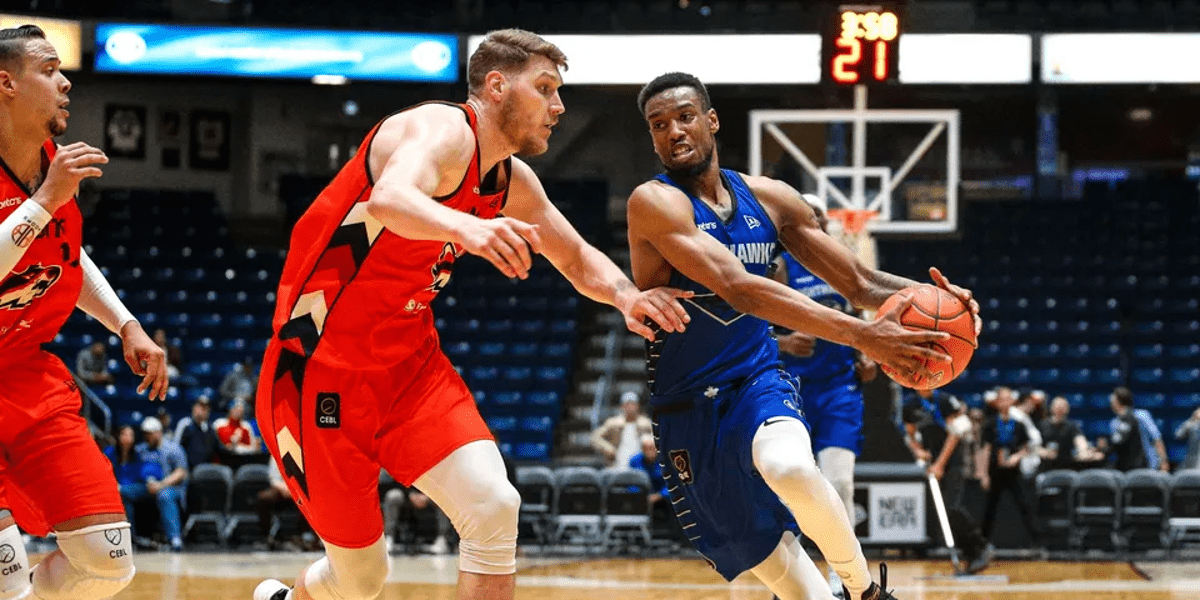 Reynolds will return to the Canadian Elite Basketball League (CEBL) after playing for Spain’s Algeciras, where he is averaging 14 points, 6.2 rebounds, 2.2 assists, and 28.6 minutes through 11 games.

“Jamal is a high-energy player that can pressure the ball and guard multiple positions on the floor,” said Honey Badgers general manager Jermaine Anderson. “He is a proven rebounder from the guard position who is willing to do whatever it takes to win. More importantly, his character is a perfect fit for our organization. We’re extremely happy to have him join our family.”

Reynolds has spent time with Guelph Nighthawks and Fraser Valley Bandits of the CEBL after being chosen in the 2019 Entry Draft by the Nighthawks. He played two seasons in Guelph before signing with the Bandits last season.

The Pickering native played two seasons in the National Basketball League of Canada and one year in Spain after graduating from Canisius College. As team captain during his senior year, Reynolds averaged 5.3 points, 5 rebounds, and 18.3 minutes in 30 games for the Griffins.

Prior to joining Canisius, Reynolds played one season at Mott Community College.

The Honey Badgers are coming off a 9-5 record and third-place finish last season. They tip off the fourth CEBL season on May 25, when the Montreal Alliance visit FirstOntario Centre in Hamilton.