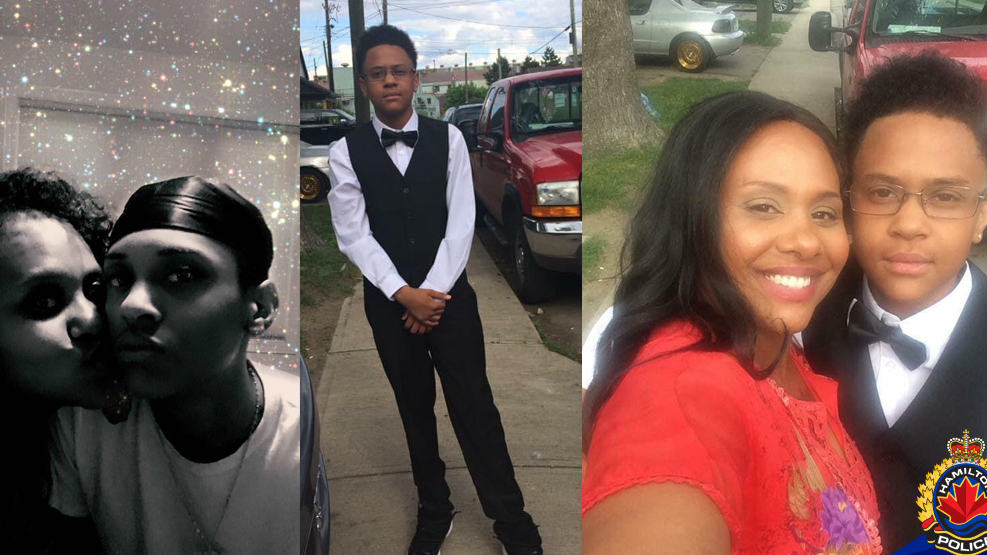 Bond was killed after he and two others were shot in the rear parking lot at 288 Mud St. West.

“Keden was born and raised in Hamilton and is a recent high school graduate,” issued the Hamilton Police Service, which added that the victim’s name was released with the permission of his family. “(Keden) is described as a loving son and brother, and was aspiring to follow in his grandfather’s footsteps to become an electrician.”

The three were reportedly standing in the parking lot at around 7 p.m. when they were approached by two men who opened fire.

Police believe the incident was targeted and are asking witnesses to come forward to provide information for the investigation.