Hamilton home sells for $1.375M more than it did last year 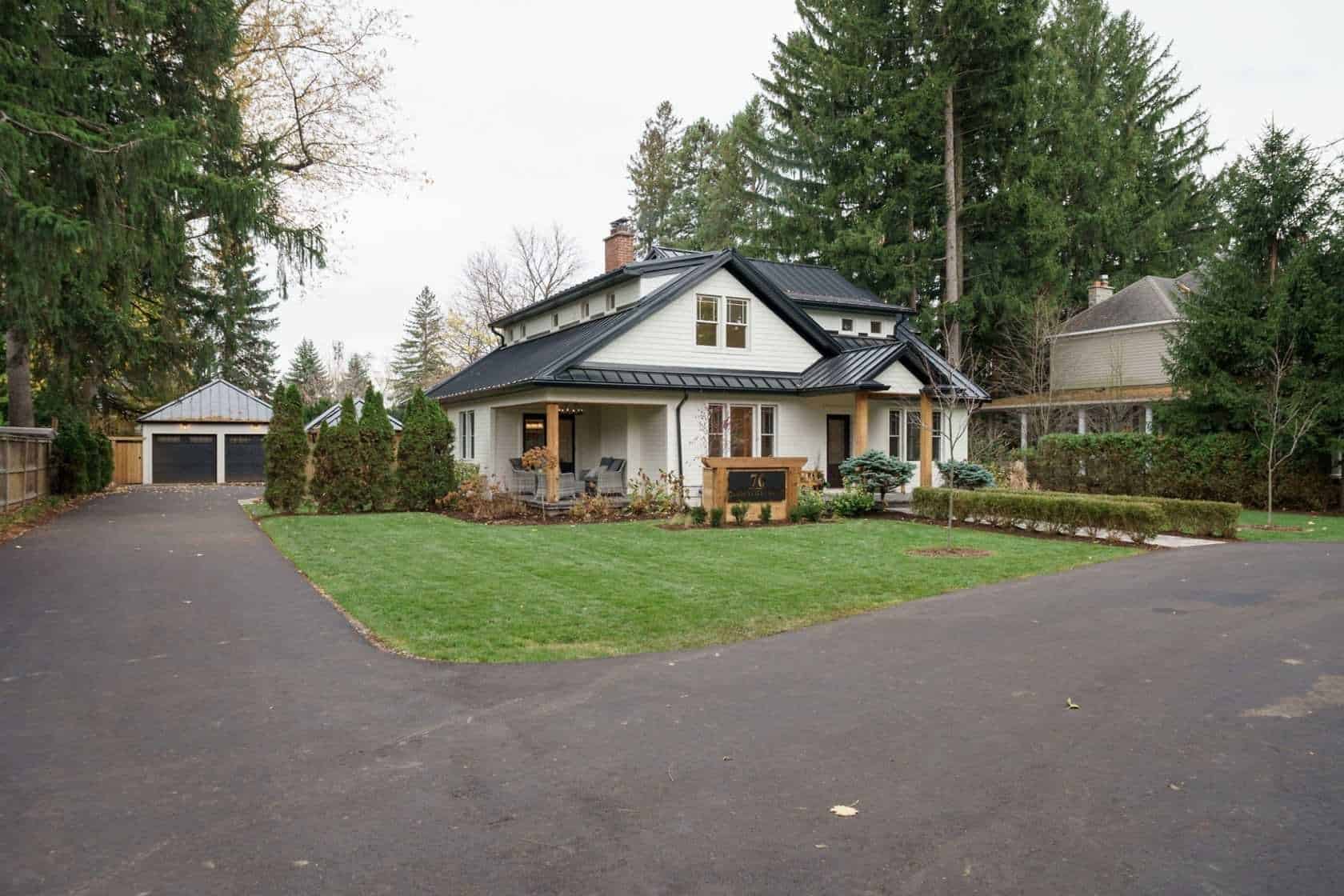 A home in the Hamilton suburb of Ancaster that sold in the spring of 2021 for $1.775 million just sold again for nearly double that after being renovated.

The sale of the home, located on Jerseyville Rd. W. in the Parkview Heights neighbourhood, closed for $3.15 million last Friday (Dec. 4). That was slightly below the asking (by 3.39 per cent), but it was also 77.46% higher than what it sold for just more than 19 months ago in April 2021.

The two-storey, four-bedroom, four-baths home was listed by RE/MAX Escarpment Reality. From the street, it looks like a somewhat typical mid-20th-century home that is under 5,000 square feet, but designers seem to have made the most of the interior, as well as the 102.38 by 195.4 lot (measurements are in feet).

It promises “open concept living” with an eat-in kitchen with a breakfast nook And family room, along with views to the living and dining rooms. The basement has a finished rec room that is complemented by a wet bar, wine cellar, a bedroom and three-piece bathroom. 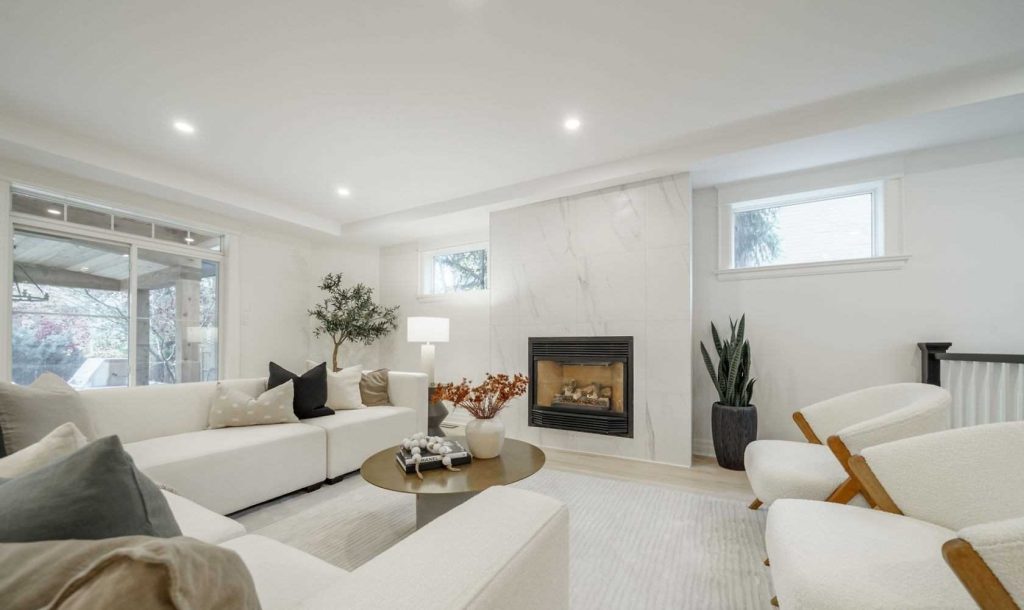 The backyard has an outdoor kitchen, a pool, hot tub, and plenty of space for hosting and socializing. 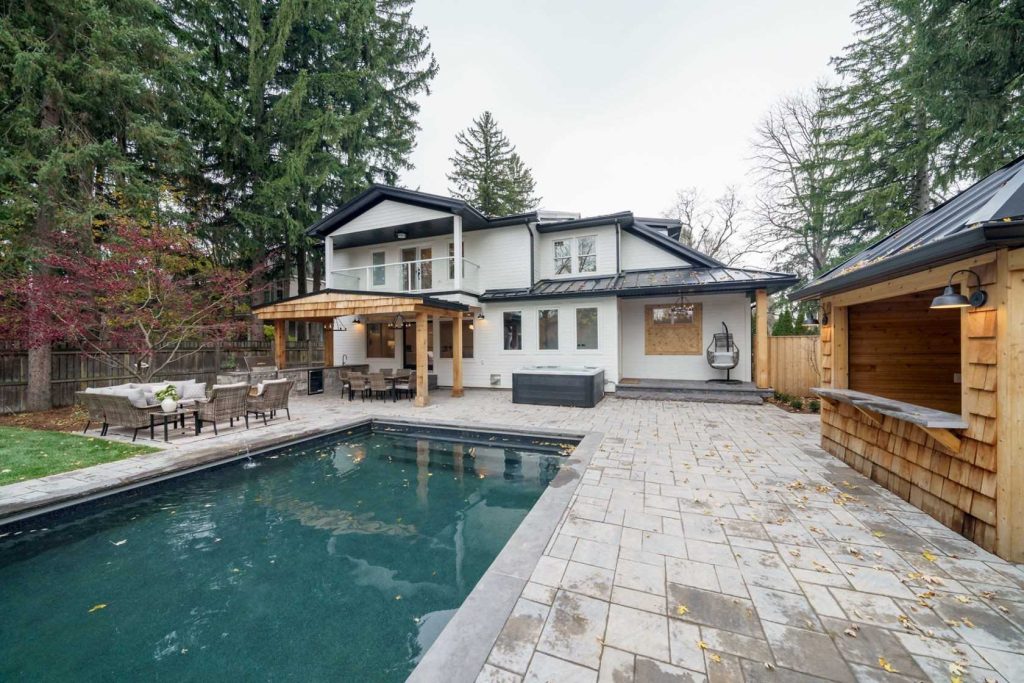 The home is in a neighbhourhood with a low walk score and minimal transit infrastructure, although there is strong access to cycling. It is also close by Hwy. 403 and the Lincoln M. Alexander Expressway.

At least four other homes in Hamilton have sold for $1.5 milion or more in recent weeks, according to .

Further information about home sales in Hamilton, and homes available for purchase, is available at Zoocasa. Listing data at Zoocast is provided by the Toronto Real Estate Board.