Hamilton home sales down 31% from the same time last year 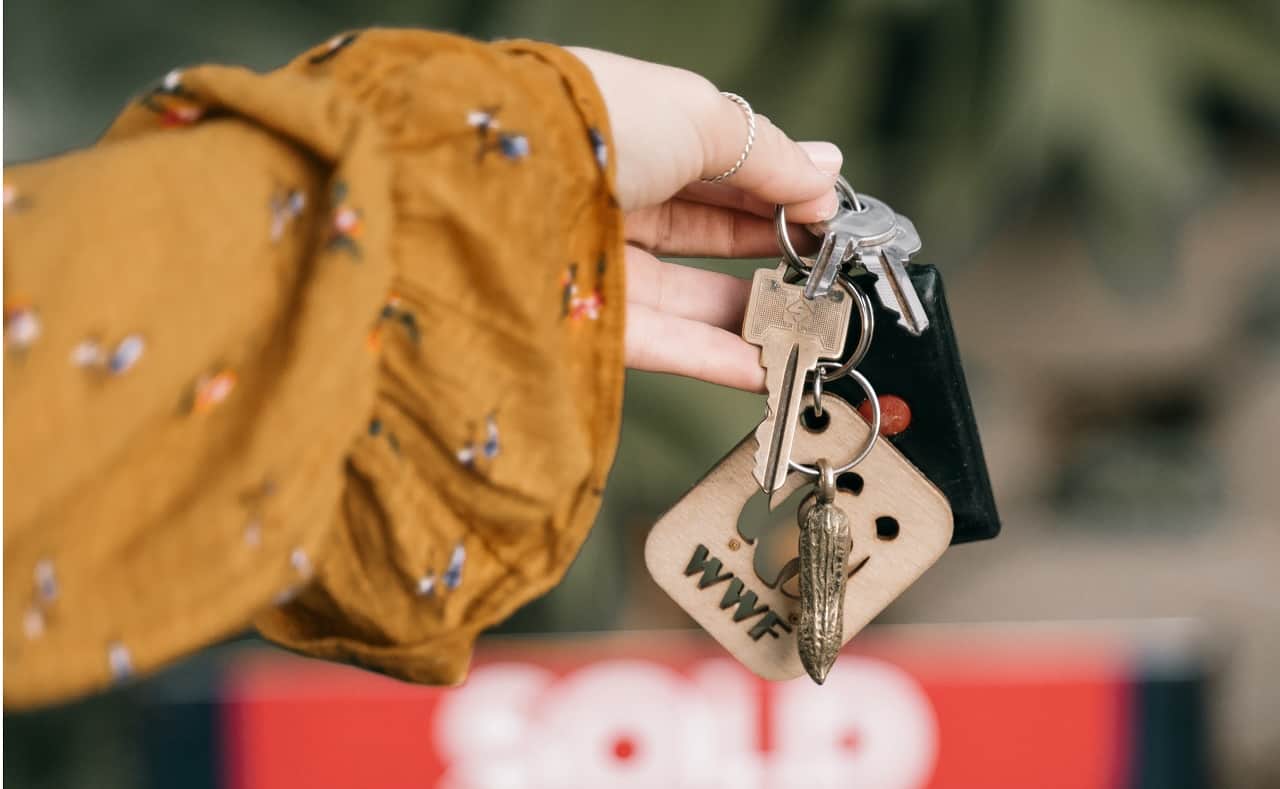 Home sales in the Hamilton took a hit last month — by a margin of nearly one-third from the same time in 2021.

The number of homes sold through the MLS System of the Realtors Association of Hamilton-Burlington (RAHB) showed that 1,298 residential units were sold in April. That represents a year-over-year decline of 31.3 per cent from April 2021, as well as a 20.7-per-cent decrease from the previous month.

At the same time, the average sale price was $1.013 million — up 18.2 per cent compared to 12 months earlier, but down 5.6 from March. The inventory of listings increased to 1.2 months of inventory in April compared to 0.7 months in March.

While rising interest rates played a part in slowing sales, industry voices believe this could be signs that some balance is returning to an area. Hamilton proper has some of the highest housing costs, relative to income, in all of North America.

“With the exception of last year (2021), new listings coming to market exceed that of every other April for the last ten years. With the increase in inventory, buyers are finally experiencing more choices in the market. While inventory is still below the norm, we finally see signs of a more balanced market as the number of active listings increases,” RAHB president Lou Piriano stated in a release.

“The rise in interest rates has likely attributed to a decrease in the number of sales month over month in every residential property category across the RAHB market area. While average prices remain strong, and still above the $1-million mark, we did experience another dip for the second month in a row.”

Here is how that broke down by housing form. The RAHB market area includes Hamilton, Burlington, Niagara North and Haldimand County.

Townhomes had the biggest month-over-month drop in average sales price: 6.9 per cent. The $865,862 average sale price of townhomes across the RAHB market was, however, still up 21.3 per cent compared to April 2021.

Overall, there were 232 sales of townhomes reported in the RAHB market area in April. That was down 38.9 per cent compared to April 2021, and 27.7 month-over-month.

Average townhome prices in Hamilton and Niagara North were virtually identical. They were lower than Burlington, but higher than Haldimand. The RAHB does not that specific neighbourhoods within their purview often see results that differ from the entire RAHB market area.

That housing category also saw the greatest decrease in new listings month over month, and the lowest increase in inventory. There were 284 new apartment-style listings in April, which was a 6.3-per-cent year-over-year decrease an an 11.8% drop from March. The inventory of apartment-style properties increased from 0.9 months to 1.1 months.

“While apartment-style properties continue to appeal to buyers due to the attractive price point, there is currently less choice in this property category,” Piriano notes.

The RAHB notes that specific neighbourhoods often see unique results that can differ from their entire market area.