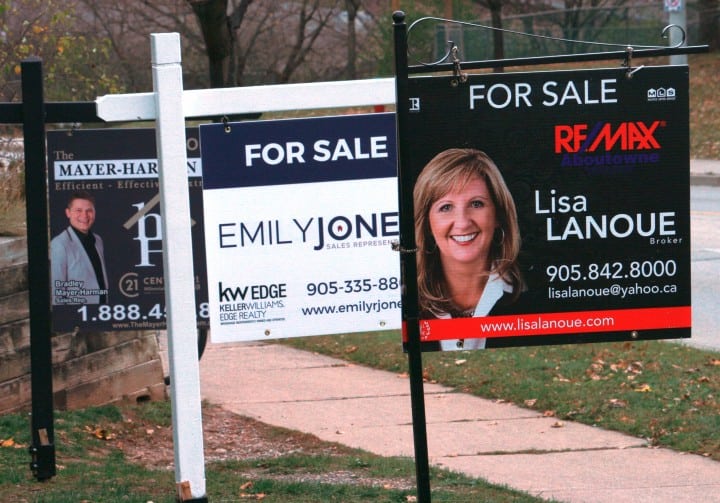 A new stress test for mortgage borrowers may make buying a house a little tougher in the weeks and months to come, but some analysts question whether or not it’s enough to cool the hot market.

According to a recent study by Zoocasa, the impact of the stress test on borrowers will have a seemingly minimal impact, since stress tests have been required for several years, but those looking to get or renew a mortgage — especially those in Hamilton — may want to take into consideration a few things.

“Borrowers must have healthy-enough incomes and debt servicing ratios to indicate they could pay their mortgage payments at the higher interest rate, regardless of the rate they actually get from their lender,” said Zoocasa’s Penelope Graham in a blog post accompanying the report.

“For context, current fixed and variable mortgage rates are as low as 1.7 per cent – two per cent for a five-year term, so the stress test will tack on at a minimum three per cent or higher. This translates to borrowers qualifying for a smaller mortgage amount.”

The report calculates the difference in income and the maximum mortgage qualification required to purchase the average-priced home in 11 hot real estate markets across Canada, pre- and post-stress test update.

The stress test requires borrowers to prove they can carry their mortgage costs at an interest rate of 5.25 per cent or their contract rate plus two per cent, whichever is higher.

This is a slight increase from the previous threshold of 4.79 per cent.

According to the analysis, a buyer looking to purchase an average-priced home in their city
would face a dip in affordability of about 3.8 per cent, with between $14,000 – $47,000 shaved off the amount they’d qualify for.

To make up for this difference, the study determined borrowers would need to supplement their
incomes between $2,000 – $9,000 in order to qualify for the same size mortgage under the new stress test, depending on the city they’re purchasing in.

In Hamilton, that income difference, according to the study, would be $6,000.

In a market where bidding wars are commonplace and the average price of homes continue to soar to practically unfathomable heights, the new measure might give some borrowers pause but in the world we live in today, it’s nearly impossible to predict this adjustment’s impact on real estate.

“It remains to be seen whether additional methods to cool the housing market will be rolled out by policy makers as the economy recovers from the pandemic,” said Graham in the post.

“In the meantime, buyers will need to absorb this new affordability requirement when budgeting for their home purchase.” 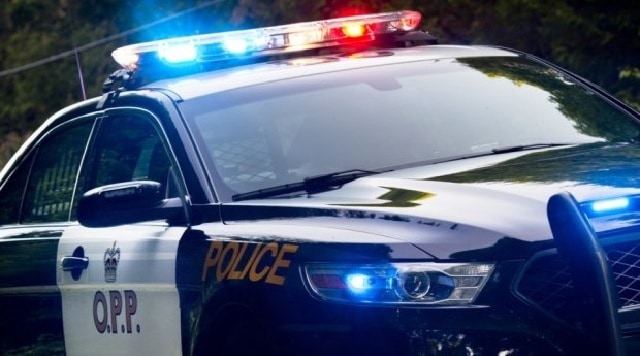