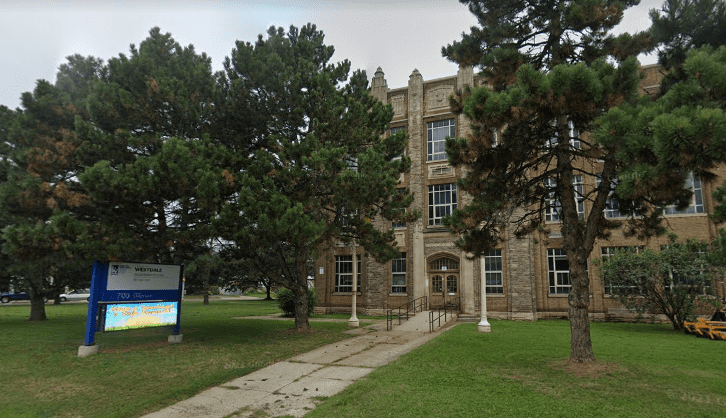 In a letter to families and the community, Westdale Secondary School in west Hamilton said the decision to remain closed on Friday was made “as a result of new information about a potential threat to school safety.”

In recent days, Hamilton Police have reported an increase in the number of threats made against local schools — typically written on a surface inside the buildings.

In fact, Westdale’s decision to keep the school closed was made the same day that Hamilton Police announced they had arrested and charged a 14-year-old girl with mischief in connection to a threat at St. Jean de Brebeuf.

In a press release issued Thursday (June 2), investigators said they expect more arrests to be made in the days to come.

“Police take incidents like these extremely seriously and will continue to work closely with the school boards to help identify the individuals responsible and lay the appropriate criminal charges where a suspect(s) is identified,” the release said.

While Hamilton Police didn’t explicitly connect the events locally to the school shooting in Uvalde, the sudden spike in threats began soon after the events in Texas, where 21 elementary students and teachers were killed by a gunman on May 24, 2022.

Anyone with information that may assist police with any of these investigations, is urged to call (905) 546-4925.