Hamilton has muggiest, hottest June 21 in over a half-century 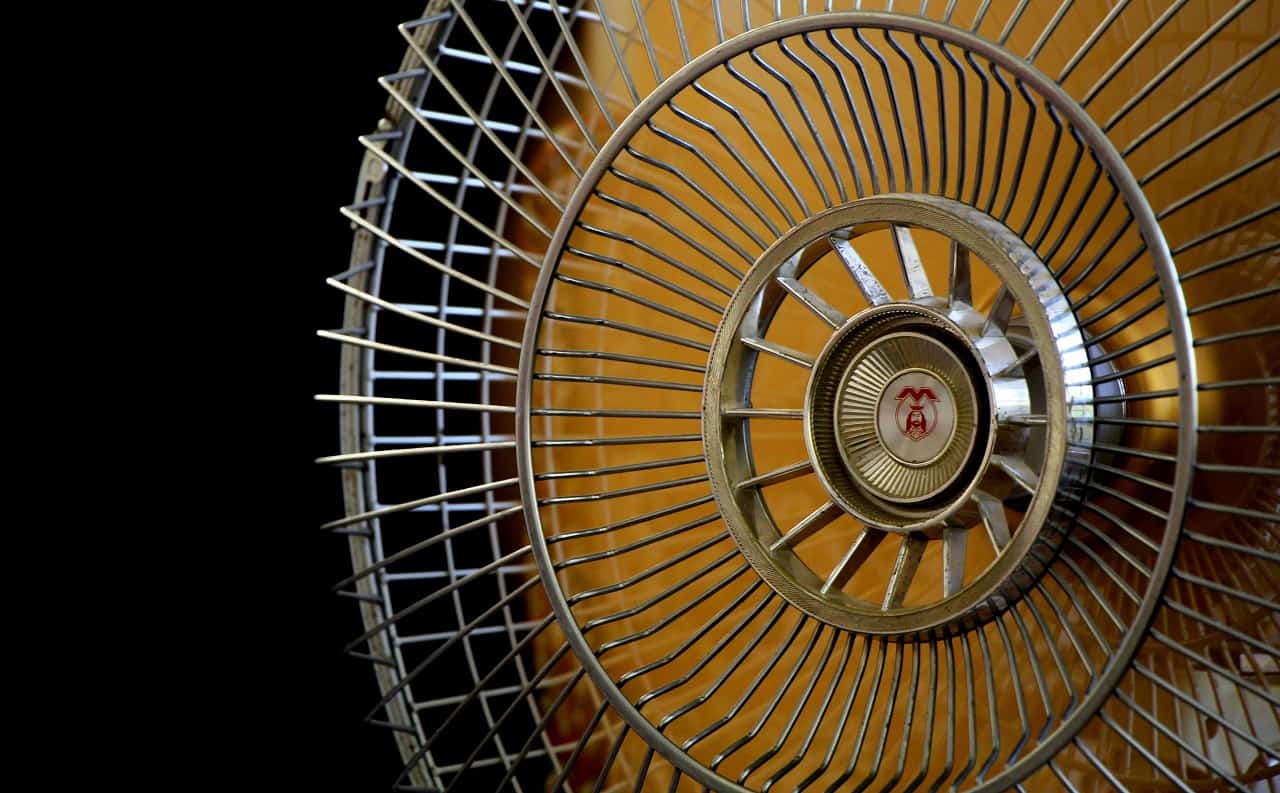 It was not the heat, but the humidity that likely set a Hamilton weather record on Tuesday.

At 4 p.m., the humidex in the city was 39.7 C and the temperature was 32.8 C. The former, per weather historian Rolf Campbell, is the highest humidex that was been recorded in Hamilton since current record-keeping methods began in 1970. The previous mark of 38.2 was set 10 years ago, in 2012.

Campbell’s graphing also shows June 21 temperatures have typically been warmer in more recent times than they were in the late 20th century, particularly in the years from 1970 to ’95.

The heat event is expected to last until cooler air arrives on Thursday, pushing the projected high temps into the 20s.

On Tuesday, Environment and Climate Change Canada also issued an air quality advisory. As of 8 p.m., air quality around the city was in the “moderate risk” zone, ranging from 5.0 in Hamilton West (Westdale) to 5.5 in downtown Hamilton (source: hamilton.weatherstats.ca).

Hamilton is expected to have double the number of extreme heat events every year until 2050 than it did from 1976 to 2005. An extreme heat event is when the temperature reaches 30C at John C. Munro International Airport on Hamilton Mountain.

Many areas of downtown Hamilton experience warmer air than the rest of the city, due to the greater frequency of tall, dense buildings that limit air circulation and trap heat.

The city declared a climate change emergency in March 2019.