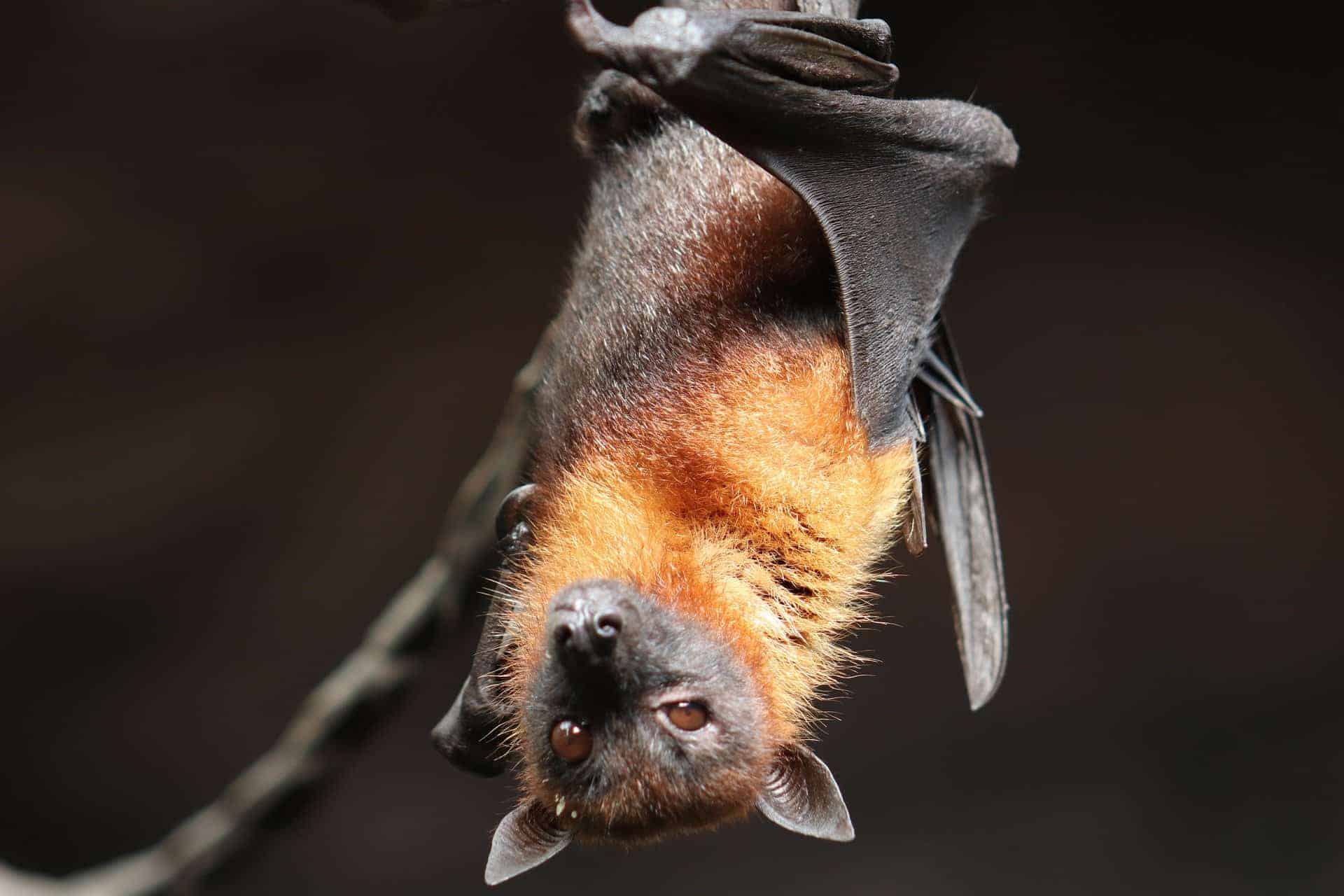 A Hamilton resident is being treated for rabies after being bitten by a bat, according to Public Health.

The health unit says it’s the first time someone in Hamilton has tested positive for rabies after a bat bite since July 2019.

“This serves as a reminder to stay away from bats and other animals that can carry rabies such as raccoons, skunks, foxes, as well as stray or unknown cats and dogs,” said Public Health. “Rabies is a fatal virus that affects mammals, including humans, and is most commonly spread by wild animals…”

Rabies is transmitted through the saliva of an infected animal, usually through a bite.

However, saliva can also enter the body through scratches, open wounds, or mucous membranes of the mouth, nose and eyes.

Hamilton currently has an outbreak of rabies, mainly in raccoons and skunks with 330 animals testing positive since December 2015.

In addition to raccoons and skunks, there have been one fox and two stray cats test positive.

Bats have tested positive for rabies almost every year in Hamilton.