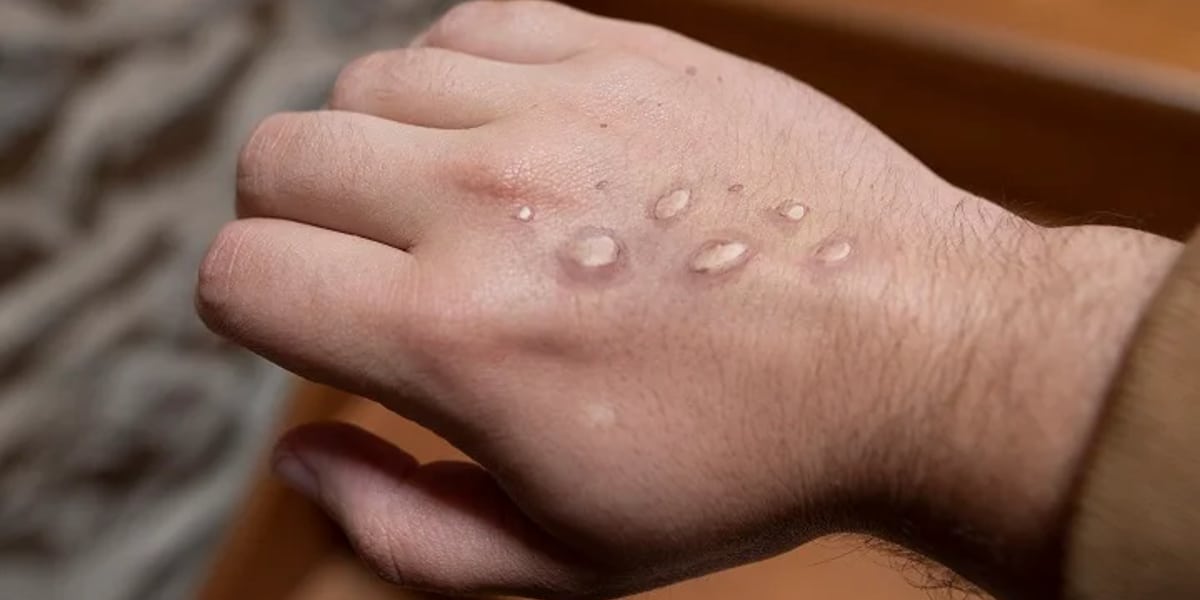 Hamilton Public Health Services confirmed its first local case of monkeypox and it's believed the individual was infected during a recent visit to Toronto. (The Canadian Press photo)

Hamilton Public Health Services confirmed its first local case of monkeypox on Monday and believe the individual was infected during a recent visit to Toronto.

The individual is currently self-isolating and public health says all close contacts have been notified.

“We have not detected the virus circulating in Hamilton and the virus does not spread easily,” said Dr. Elizabeth Richardson, Medical Officer of Health. “Hamiltonians should not be concerned about going about their routine daily activities.”

“We continue to closely monitor the situation and advise any individuals who develop symptoms or who have had close contact with a suspected or known case of monkeypox to contact their healthcare provider and local public health unit immediately.”

The virus spreads through fluids, such as fluids from monkeypox sores, contaminated clothing or bedding, and through respiratory droplets following prolonged face-to-face contact. Spread can also happen through bites or scratches from infected animals.

Household disinfectants can kill the virus.

Close contacts should self-monitor for symptoms for three weeks after their most recent exposure.

Monkeypox is a rare disease caused by a virus that is normally found endemic in central and western Africa. It was first identified in monkeys, but its origins remain unknown, according to public health.

Symptoms of monkeypox include fever, headaches, muscle aches, exhaustion, swollen lymph nodes, and rashes and lesions that typically start on the face and spread to other parts of the body.

Most people recover on their own without treatment, however, the Imvamune vaccine is approved in Canada for protection against monkeypox.

The city hosted a preventative pop-up monkeypox vaccination clinic on June 30, for at-risk community members by appointment only.