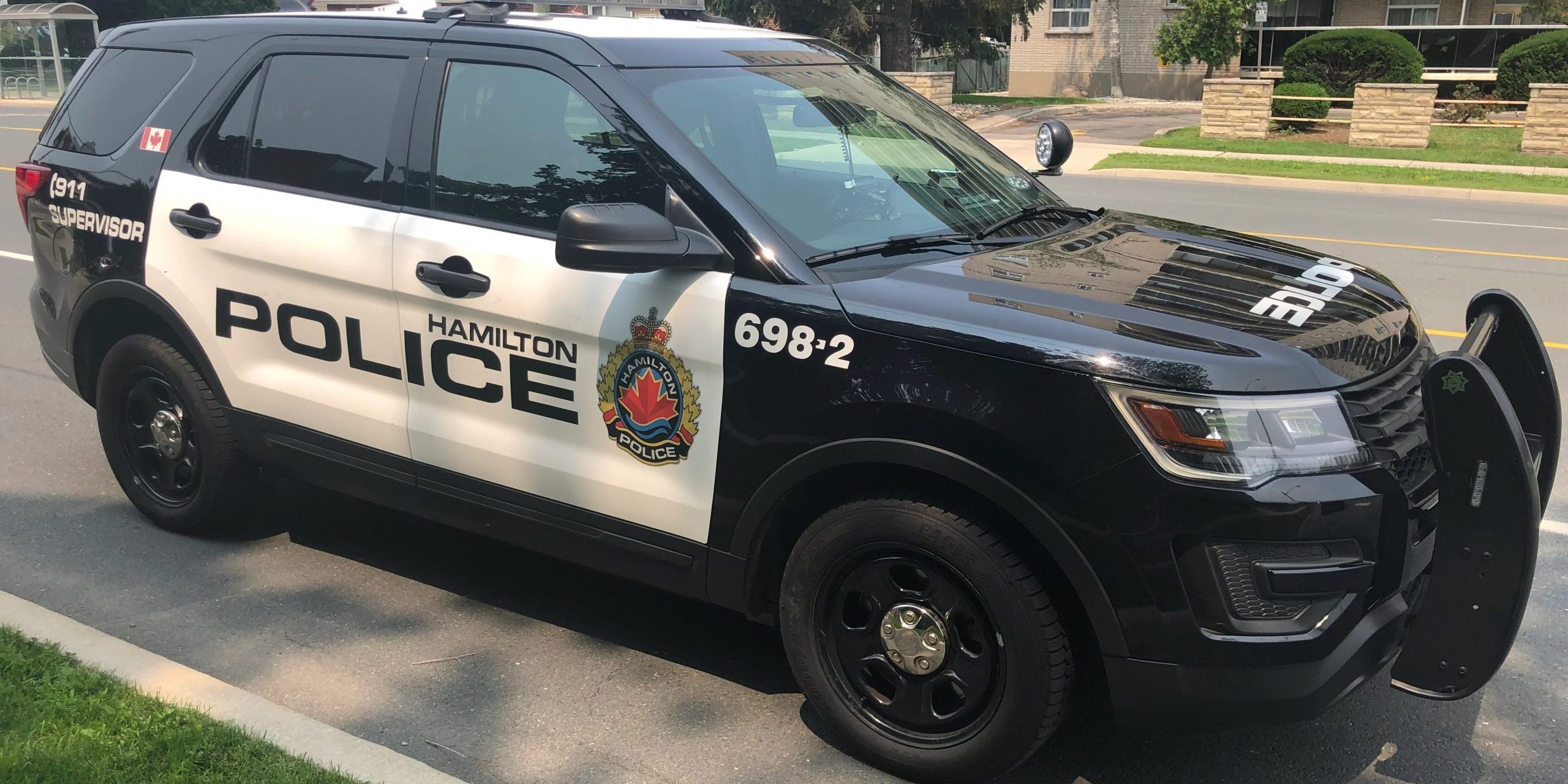 A man in his late 40s who drove a recycling truck died on the job in Hamilton on Friday, becoming the 21st traffic fatality in the city in 2022.

Hamilton Police said that a single motor vehicle collision occurred in Glanbrook in the Dakota Blvd.-Hannon Cres. area. The driver of a recycling truck lacked vital signs when he was taken to the hospital and was pronounced deceased at the hospital. Media reports said the 47-year-old driver hit two parked vehicles and a hydro box.

Hamilton was under an Environment and Climate Change Canada fog advisory for the third day in a row, and fourth in the last five. But the fog began to lift around late morning.

The Ontario Ministry of Labour was notified about the fatal crash, which police are required to do when someone who dies in a collision while they are working.

Hamilton Police are investigating a single motor vehicle collision in the area of Dakota Blvd and Hannon Crescent in Glanbrook.

Driver of a recycling truck has been taken to hospital with vital signs absent and he has since been pronounced deceased at the hospital. pic.twitter.com/b0lVKjZJp1

The fatal collision was in the same area of south Hamilton as the most recent traffic deaths four weeks ago. On Oct. 8, the Thanksgiving weekend, two children were killed when the side-by-side all-terrain vehicle driven by their father went into a pond in Binbrook.

Hamilton city council implemented a number of roadway safety changes in the summer, particularly in the downtown core.

Along with the fog, caused by temperatures being well above seasonal norms as a result of climate change, Hamilton drivers and pedestrians have another visibility challenge just around the corner. Daylight Savings Times (DST) ends on Sunday morning.

The city recently launched a public education campaign to enccourage safe road habits in the winter. In each of the last two years, collisions involving pedestrians happened twice as much during non-daylight savings months as they did during the months where there is more daylight. Some experts believe that it is time to do away with DST.