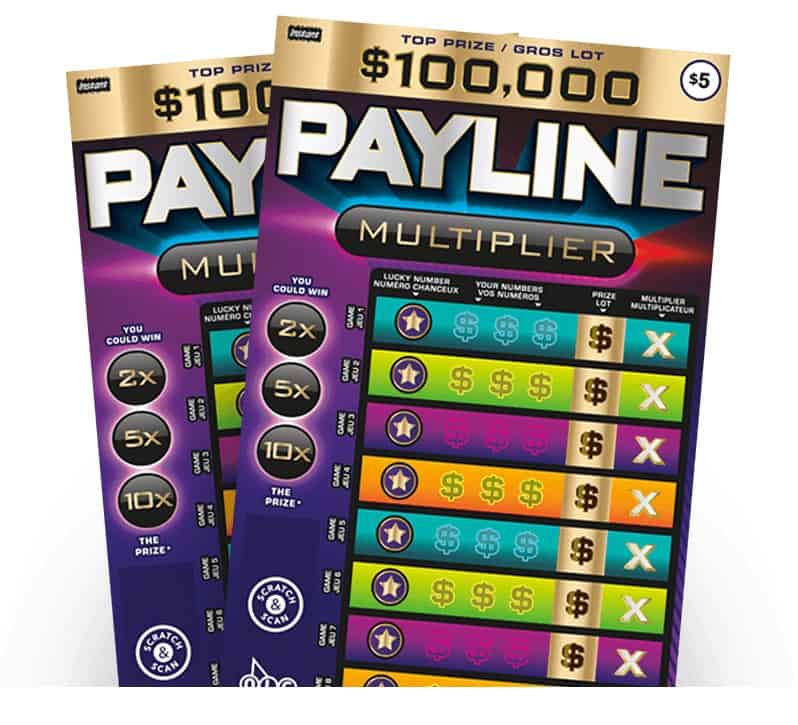 A Hamilton great grandmother is going to share the wealth after winning big in the lottery recently.

According to the OLG, Hamilton’s Angela Johnson won $100,000 with the Instant Payline Multiplier game.

The 71-year-old said in a press release that the win comes after more than 20 years of playing the lottery.

“I was playing my ticket while on the phone talking to family. I was in complete shock and quietly showed my husband,” Johnson said in the release.

“He said, ‘Is that what I think it is?’ I don’t even know how many times I looked at it to make sure it was real!”

Johnson said she shared the news with her children and immediate family.

“They all said it couldn’t have happened to a better person,” she said.

Johnson said she plans to use her winnings towards travelling and will share some with her kids.

“It’s pretty amazing – it came at a good time. People do win!” she said.

The winning ticket was purchased at the Circle K on Golf Links Road in Ancaster.