Hamilton gets another indoor tennis facility after $5.6M ‘bubble’ investment 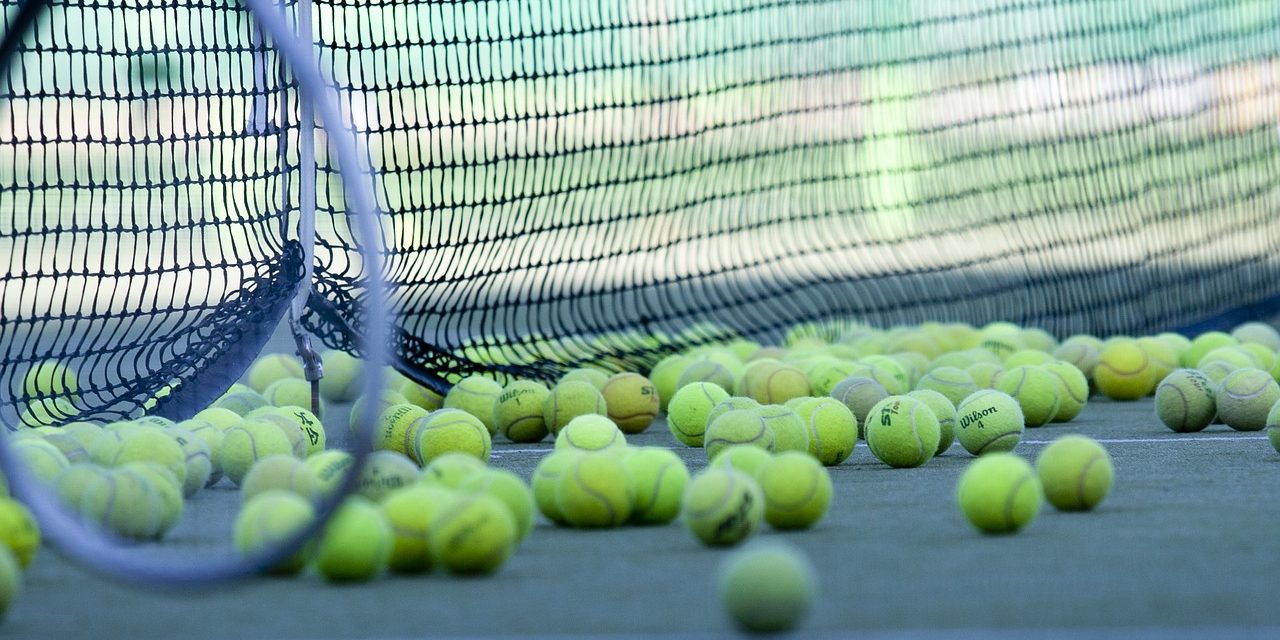 There will be more options for year-round tennis play in Hamilton after a $5.6 million investment from Tennis Canada and Rogers for "bubble" installations.

There will be more options for year-round tennis play in Hamilton thanks to an investment from Tennis Canada and Rogers.

The sport’s national governing body announced Wednesday (Mar. 9) that it would be funding Ancaster Tennis Club’s installation of an air-supported cover — or “bubble.” The project is expected to be completed in time for the 2022 fall and winter seasons.

The $5.6 million multi-year program will make year-round tennis a reality as Tennis Canada looks to foster increased participation amongst youth.

“As a result of the installations, collectively, these communities will see court time opportunities increase by roughly 15,000 hours during the harsh winter months, which typically render these outdoor courts unusable for 50-75 per cent of the year,” according to Tennis Canada.

In a study commissioned by the tennis body, they found that 90 per cent of players stated they would play more regularly if there was a covered court nearby.

Last year, Tennis Canada and Rogers announced their partnership on the Year-Round Community Tennis Courts Program with the aim of building 160 new year-round courts at up to 30 facilities over the next seven years.

Hamilton will now have two tennis bubbles — with the other located at Rosedale Tennis Club.