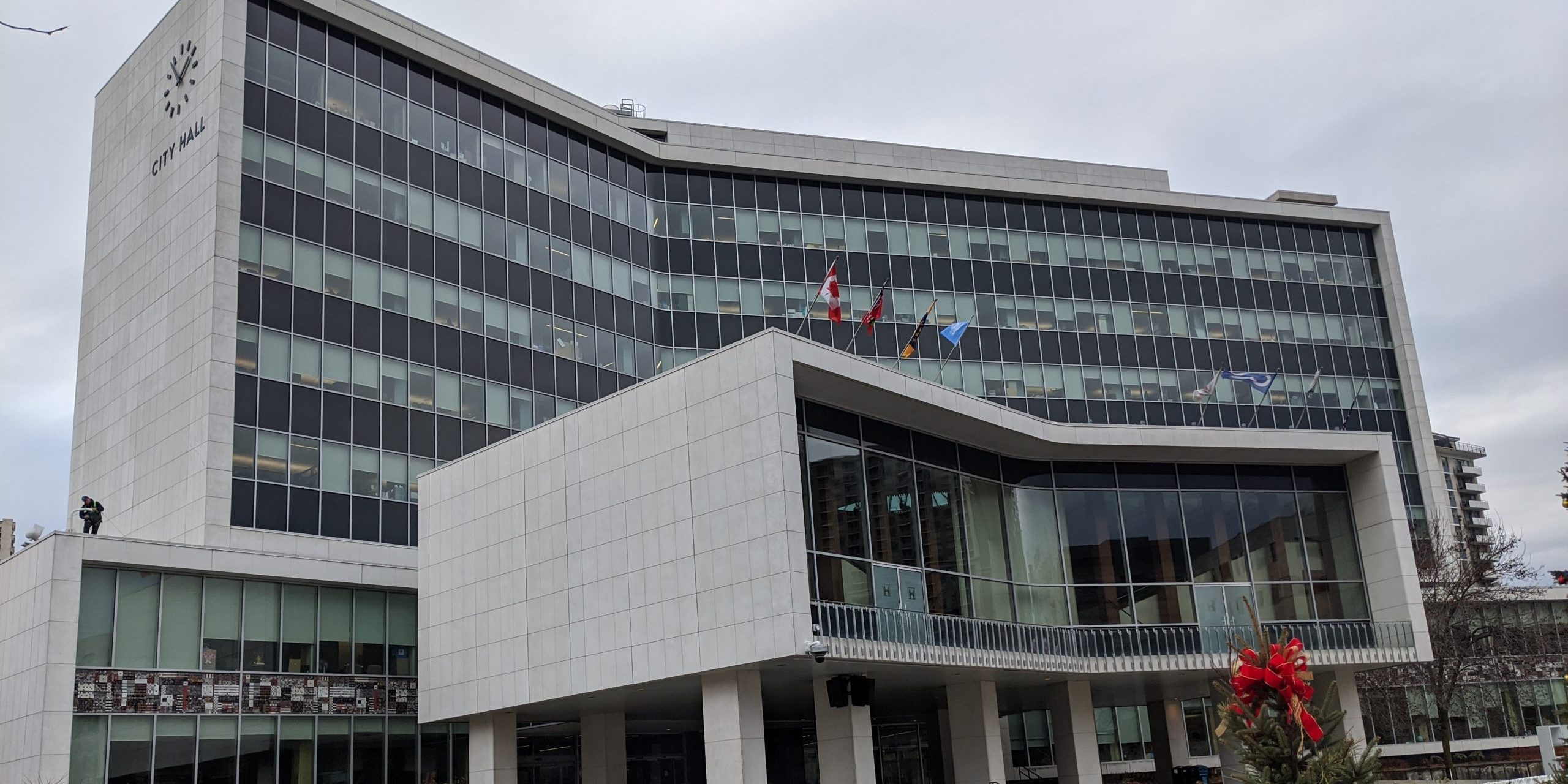 Hamilton received $3.6 million from the federal government for air purification improvements at city facilities to reduce airborne and surface contaminants.

The City of Hamilton announced Thursday (June 2) that it has received $3.6 million from the federal government for air purification improvements across city facilities.

The upgrades will be made over the next few months with the goal of improving air quality and reducing airborne and surface contaminants, such as bacteria, pollutants, and viruses — including COVID-19.

“Following the completion of this phase of work, the city will use the remaining funds to support improvements at additional city-owned facilities across Hamilton,” reads the City of Hamilton’s official media release, “with a focus on areas that serve vulnerable populations, high occupancies and where activities take place that are at higher risk of infectious aerosol particle generation such as senior centres, recreation centres and arenas.”

A tender for the remaining improvements at city facilities as part of this federal investment is expected to be released later this year, with all improvements being completed by December 2023.