Hamilton families will get child-care rebates and fee reductions soon 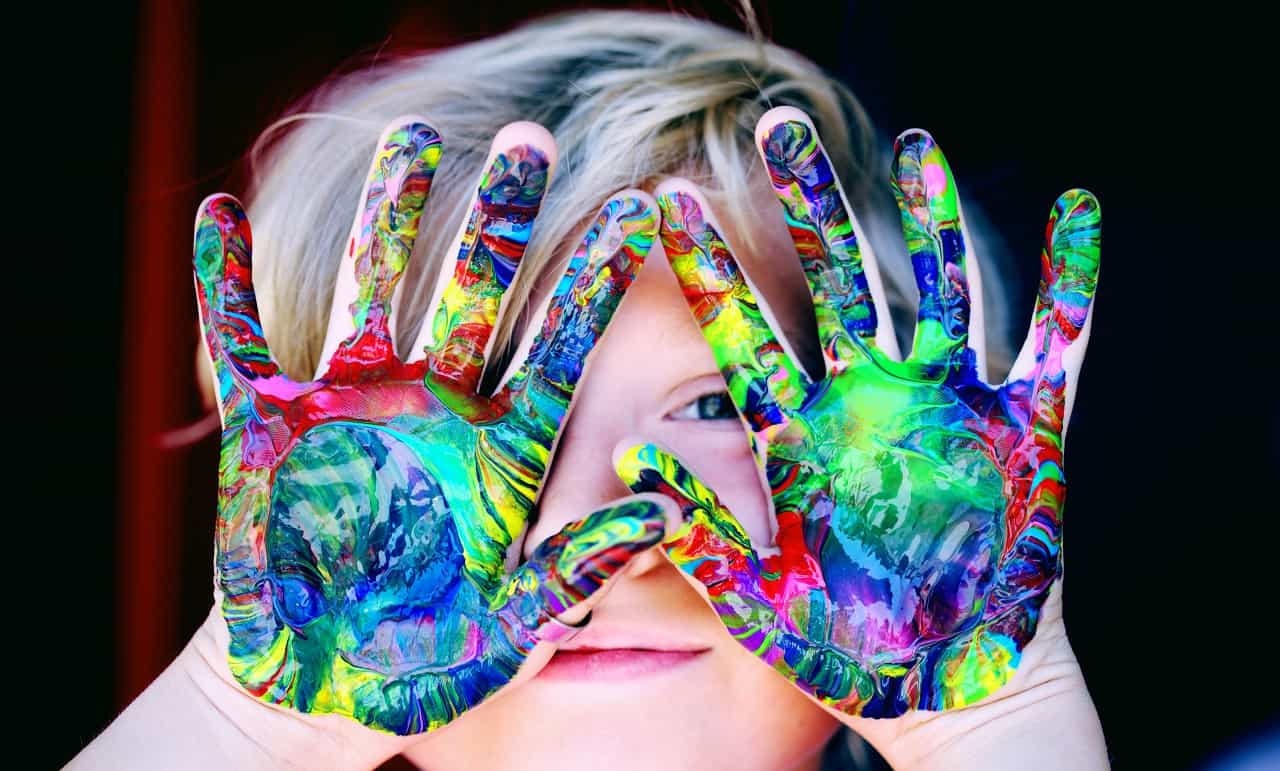 Better later than never: families in Hamilton with at least one child under age 6 are getting something of a timeline for having rebates processed, after nearly unanimous opt-in to the federal child-care program.

The City of Hamilton announced today (Nov. 3) that 96.4 per cent of local licensed child-care operators (215 of 223) have signed up to participate in the Canada-Wide Early Learning and Child Care (CWELCC) funding program, which is aimed to deliver more affordable child care for local families. The phased rollout of the program, which Ontario was the last province to join, will funding to reduce child care fees for families to an average of $12/day by September 2025.

It will also raise base wages for registered early childhood educators starting at $18 per hour and $20 per hour for supervisors. Wages will be increased by $1 per year until 2025 up to $25 per hour.

The rebates to parents are retroactive to April 1, and some have been processed already. April was the first full month after the PC Party of Ontario government, under Premier Doug Ford and Education Minister Stephen Lecce, agreed on March 28 to sign on to CWELCC. The child-care plan was passed by Prime Minister Justin Trudeau’s federal Liberal government.

In a release, Hamilton says its “Children and Community Services division will be working closely with all participating child care operators and home child care agencies to process rebates of 25 per cent of child care fees backdated to April 1, 2022” to all families with a child who is under 6 years old. Further to that, “Child care fees will be further reduced for families by 37 per cent starting on December 31, 2022.” The province is trying to reach a goal of bringing average child care cost to $23/day during this phase of the CWELCC rollout.

“The (CWELCC) program will greatly benefit children and families in Hamilton as well as support early childhood development and the economy,” states Jessica Chase, who is director of City of Hamilton Children’s and Community Services. “Our staff are committed to working closely with all licensed child care operators and the province to ensure that early learning and child care are accessible, affordable, high-quality and inclusive.”

The Canada-Ontario agreement also includes a commitment of 86,000 new child care spaces, including 15,000 spaces which were previously committed.

“Affordable quality child care is identified as a top priority for our community as we emerge from the pandemic and particularly to help ensure women can engage fully in the workforce,” states outgoing Mayor Fred Eisenberger. “The City of Hamilton is proud to partner with the federal and provincial governments and thrilled that 96% of child care operators in our community have opted into the Canada-Wide Early Learning and Child Care program, which will be transformative for Hamilton families.”

Québec has had a child-care plan since the mid-1990s. There was a span of 263 days from British Columbia becoming the first province to opt in to CWELCC to Ontario becoming the 12th and last province or territory to do so, even though it was getting the largest funding allotment due to having the largest population.

Eagerness in the Hamilton community for reduced child-care costs was such that elected leaders examined whether the city could bypass the province to negotiate with the feds. Last November, Ward 3 Coun. Nrinder Nann introduced a motion, composed by Ward 1 Coun. Maureen Wilson, calling for the city to explore such a move. Eisenberger, noting he was a stay-at-home dad at one stretch, was also supportive.

Tuesday (Nov. 1) was the deadline for all licensed non-profit, for-profit and municipal child-care operators in Hamilton to decide whether to opt into the program. Any operator who did not join CWELCC must notify families and staff in writing. Families, this means child care rates will not be reduced by 25 per cent and they will not receive a rebate in fees. They have the right, though, to transfer their child(ren) to another provider with sufficient notice to the one that they wish to leave.