Hamilton Eatery Among Top 50 Restaurants in Canada for Vegetarians 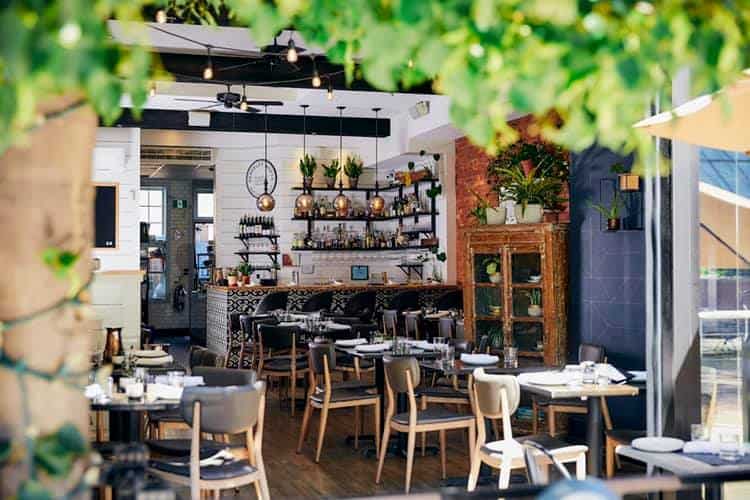 Hamilton’s Berkeley North has been named one of Canada’s 50 best restaurants for vegetarians by online restaurant reservation service OpenTable.

Announced on Tuesday (Oct.1), OpenTable’s 2019 list of the 50 Best Restaurants for Vegetarians in Canada features “the most popular veg-forward restaurants, all across the country.”

Berkeley North is noted for its service, “wonderful” food and ambience.

Inthehammer featured this tapas and small plates eatery earlier this month as one of our Top 5 date-night restaurants and the reviews on OpenTable back up this belief as it’s among those rated as ‘good for a date.’

“The menus at these vegetarian, vegetarian-friendly, and vegan restaurants feature vegetables front and centre, creatively presented with expert technique and serious attention to flavour,” the OpenTable survey says.

According to data from OpenTable, interest in plant-based diets and meat alternatives have become more prevalent in 2019 than previous years with reviews featuring “plant based” increasing by 200 per cent since 2017.

Additionally, there were less than 100 reviews before 2016 that mention “vegan”, but that number has since increased by almost 15,000 per month.

While Berkeley North’s inclusion on this list is a tribute to their vegetarian dining options, they do serve all dietary needs. They also offer cooking classes and host private events.