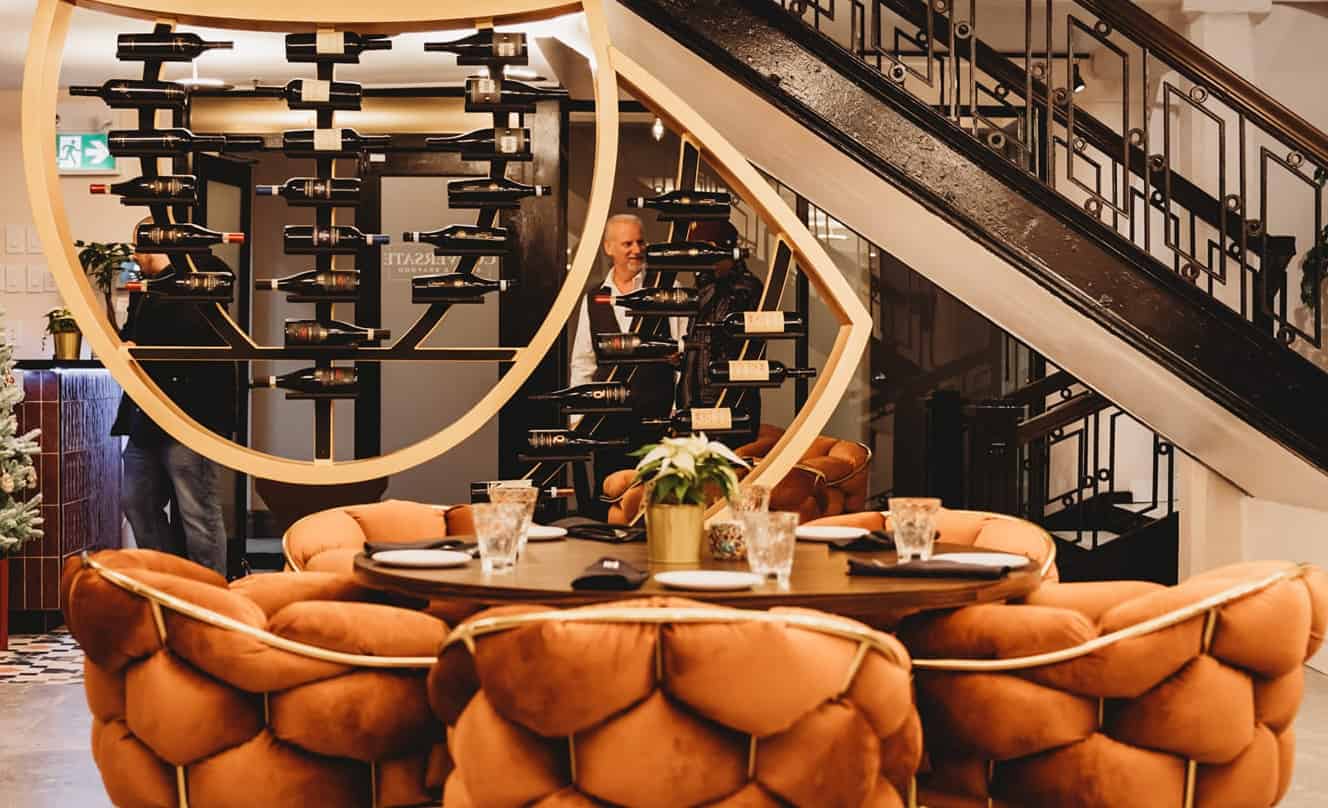 The lights are on and servers are bustling about attending to customers at Conversate Steak & Seafood, a fine dining spot in downtown Hamilton.

Located in the historic The Right House building at 38 King William St., Conversate has moved into the space that formerly belonged to Club Abstinthe. A menu is not yet available online, but Conservate officially opened on Thursday. The interior appears to have been designed with an emphasis on finding the optimal point on open concept and intimate, with well-spaced-out circular tables with plush seating, along with booths. An extensive wine and spirits menu is also on offer.

Signage teasing the new arrival along King William first went up in midsummer. The Club Absinthe nightclub was there before announcing a move to 233 King St. E., between Ferguson Ave. and Walnut St.