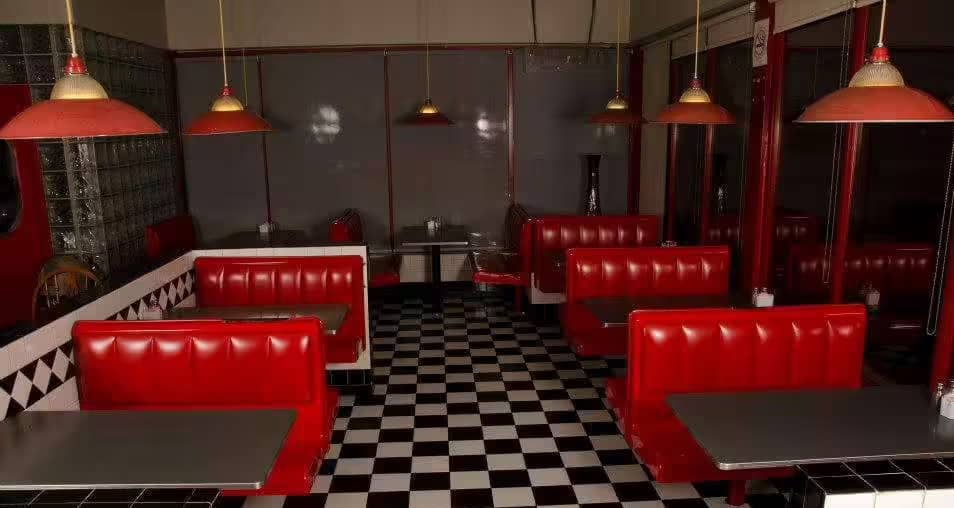 Fines to Hamilton businesses for violating COVID-19 safety rules have decreased more than 40 per cent in the last two weeks.

Three establishments received multiple fines for violating the Reopening Ontario Act during the last week. All told, though, City of Hamilton bylaw officers issued 19 fines (charges and tickets) to 13 businesses during the week of Nov. 8 to 14.

Two weeks earlier, there were 35 charges meted out across 22 businesses.

The Donut Diner on Stone Church Road East, though, was charged twice under the Reopening Ontario Act (ROA) on Sunday (Nov. 14). It was fined for inadequate contact tracing and vaccine verification violations.

Amori Cuts, a barbershop on Concession St., received two ROA fines on Nov. 11. One was for face coverings violations and the other was for COVID-19 safety plan violations. The charges came 12 days after it had received three fines under the city’s face coverings bylaw.

Nailicious, on Upper Wentworth St., also had two ROA fines — one for no contact tracing, and another for COVID-19 safety plan violations.

Other fines that were handed out in the last week included:

The city has issued 715 charges under Reopening Ontario Act since emergency measures that limit the spread of COVID-19 were passed in March 2020.