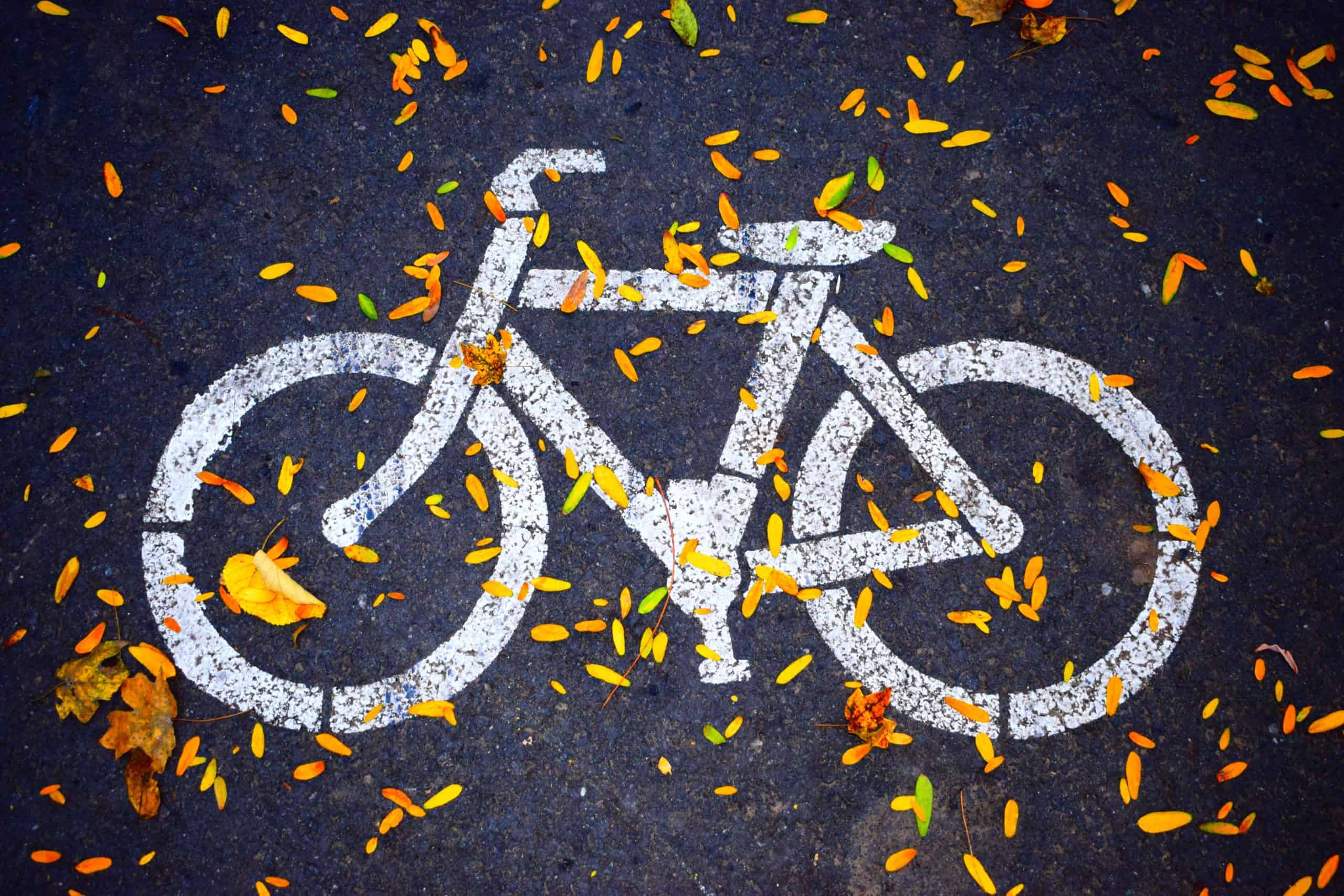 One Hamilton dad created his own Super Bowl commercial to advocate for making city streets safer for kids to get to school.

One Hamilton dad created his own Super Bowl commercial to advocate for making city streets safer for kids to get to school.

The video, shared by Hamilton resident and father-of-two Tom Flood, shows two young cyclists pedalling the streets of Hamilton to the tune of ‘Turn! Turn! Turn!’ by The Byrds.

The message is simple: We need better cycling infrastructure.

The video has gained a lot of traction on social media; It has been shared close to 1,300 times and retweeted by city councillors and fellow Hamiltonians.

Having made a number of car ads for the #SuperBowl in a past life, thought I would make one for what we really need in our community. #SafeStreets pic.twitter.com/T4RNG6XxbJ

The video comes as the debate over cycling infrastructure in Hamilton has been heating up.

It started in mid-January when at a Public Works meeting, councillor Esther Pauls, in shooting down the idea of increasing bike lanes around the Hunter Street GO station, deemed cycling “too dangerous,” and that the lanes reduce parking spaces to make way for what she estimated to be 100 cyclists in the City of Hamilton.

But her sentiments, while somewhat tone-deaf, seem to not be uncommon among council members.

Councillors subsequently voted down a plan at that meeting to see three streets worth of bike lanes installed along Hunter. The plan had been approved initially in 2018.

This backpedalling on behalf of councillors, created somewhat of a furore among Hamilton residents.

Councillors asked staff to redesign the proposed bike lanes so that there are no lost parking spots and new drop off areas.

At a City Council meeting a short time later, a new plan was put forward that addressed parking and drop-off concerns and was approved.

The two-way bike lanes will be paid for by the province and will run from MacNab to Catharine streets to connect two existing bike lanes.

They will be installed later this year.

In the meantime, Flood’s cycling commercial serves as a reminder to City officials that Hamilton’s mandate to be “the best city to raise a family in” is unrealistic without a safe space for children to be children.