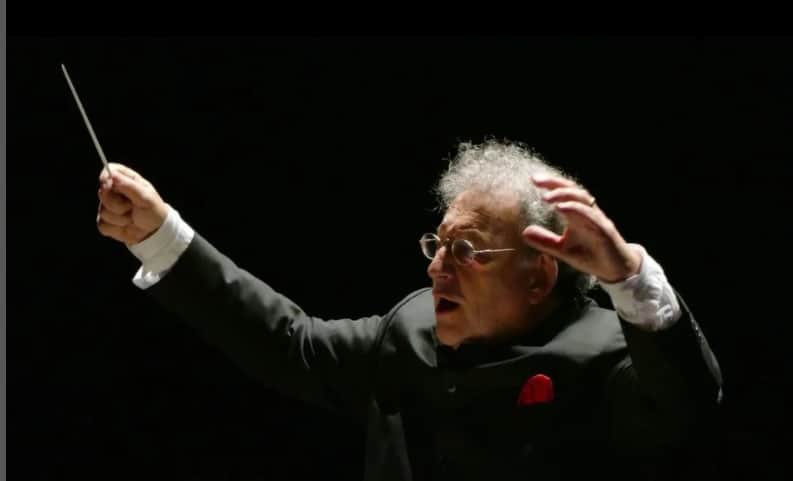 Hamilton councillors have voted unanimously to celebrate the legacy of the late, great Boris Brott by renaming a very special place in the city in his honour.

“Boris Brott was artistic director and conductor of the Hamilton Philharmonic Orchestra from 1969-1990, taking it from an amateur ensemble to a professional one with a popular subscription season and global recognition,” the motion said in its introduction.

“Brott has a direct connection to the Great Hall as a collaborator on the design of the Hall itself.”

The motion goes on to tout Brott’s efforts to help promote and build Hamilton and his role as a community leader.

“When he did come to Hamilton, he brought the philharmonic to the steel plants,” Eisenberger said on Wednesday in introducing his motion.

“Not only was he a great booster of all forms of music…he was also a proud, transplanted Hamiltonian.”

Brott’s name will appear outside of the building on Main Street and a memorial plaque will be made to be displayed inside FirstOntario Concert Hall.

Costs will be covered, the mayor noted, by HUPEG and FirstOntario Credit Union.

Eisenberger said that the official announcement of the renaming will be made at the kick-off memorial concert for the 35th season of the Boris Brott Music festival on June 30.

Brott, who was born in Montreal, was killed in April when he was struck by a car while walking in his neighbourhood in downtown Hamilton.