Hamilton cop must resign within 7 days after discreditable conduct conviction 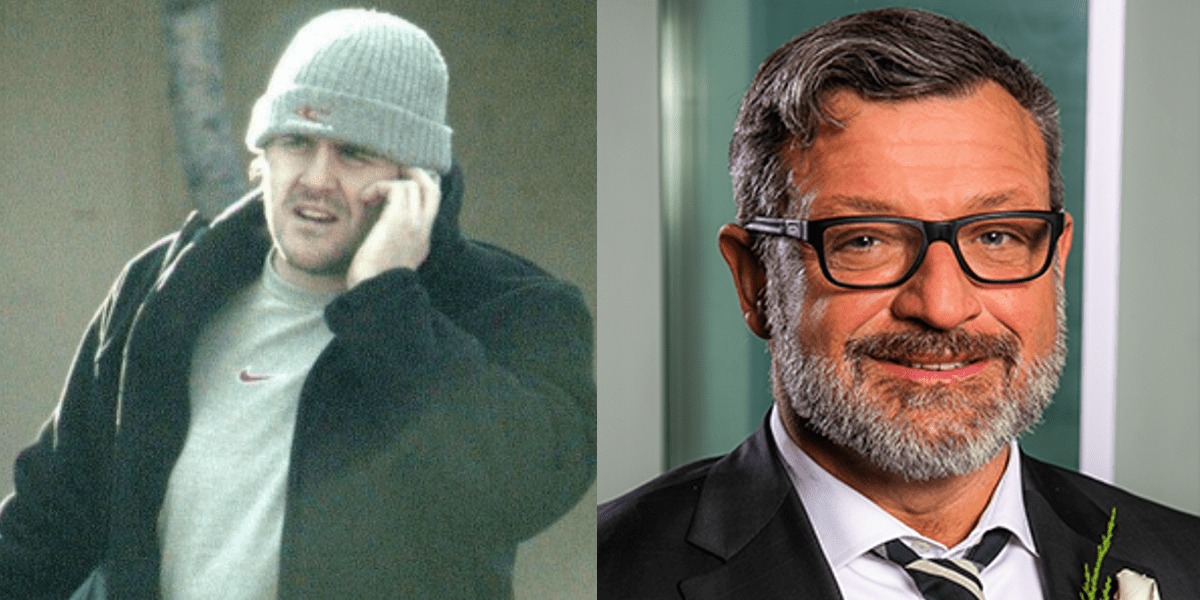 Const. Paul Manning must resign from the Hamilton Police Service within the next seven days or he will be fired. After Manning was found guilty of eight counts of discreditable conduct under the Police Services Act last November, that was the ruling.

“The evidence was clear and convincing and as such, I found Constable Manning guilty of eight counts of discreditable conduct,” wrote hearing officer Greg in his report. “As for an appropriate sanction, I find Constable Manning has nullified his usefulness to the Hamilton Police Service and consequently, he shall resign within seven days of this written decision or face dismissal.”

Manning’s hearing came after a series of social media posts about Ward 4 councillor Sam Merulla, in which Manning implied Merulla had connections to organized crime in Hamilton.

In one tweet, Manning tweeted private police intelligence information about Project Scopa — an organized crime investigation that began in 2005. In one tweet, a headshot of Merulla can be seen alongside notorious crime boss Pat Musitano and his brother Ang, who are now both deceased.

Merulla has denied Manning’s allegations and has never been charged.

In his report, Walton says Merulla was included in an “association chart… displaying individuals who are known to have contact with one another… for personal, professional, and legitimate reasons.”

In another tweet, Manning identified all of Merulla’s properties and wrote that he would now be investigating Merulla’s wife.

Manning also referred to Merulla as  “the biggest c—sucker in the City” on Twitter.

Merulla has accused Manning of continued harassment, saying “it’s been terror for 16 years for my family.” Manning, meanwhile, has referred to himself as a whistleblower.

So Im being dismissed from @HamiltonPolice department because I released confidential documents, not because the documents are untrue.

“I find the evidence in this matter to be overwhelming,” reads Walton’s report. “The (oral) evidence is supported by documentary evidence which had been posted by Constable Manning on his Twitter account.”

Manning is also suing the service, accusing it of causing irreversible damage. He claims his cover was blown by other officers, leading to an attack in 2006. Manning has been on medical leave for nearly a decade for post-traumatic stress disorder related to his work.

The full report can be read online.