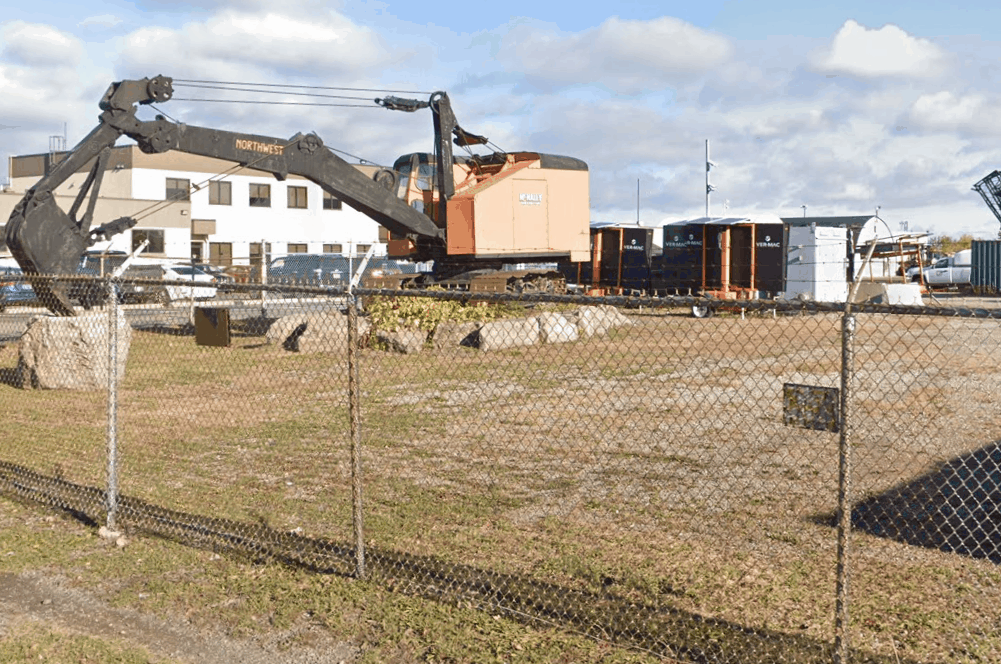 McNally Construction Inc. has been fined by the Province over the death of a worker in 2018 after a guilty plea.

The Ministry of Labour, Training and Skills Development announced Friday (Feb. 12) that the Hamilton-based construction and tunnelling industry was fined $200,000 after a worker was fatally injured on June 21, 2018.

It’s the second time the company has been convicted after the death of a worker.

The latest incident occurred when a mini-excavator being operated in a pipe tipped over. It did not have the required cab or screen, which might have protected the worker.

The court also imposed a 25-per-cent victim fine surcharge as required by the Provincial Offences Act. The surcharge is credited to a special provincial government fund to assist victims of crime.

Work was being performed in an underground pipe that was 1.8-metres.

A supervisor was operating a mini-excavator that had been lowered down a shaft and into the underground pipe.

The tip-over protection system (TOPS) of the mini-excavator had been removed by an unknown party prior to it being lowered down and into the pipe.

This is a second offence for the defendant under Section 99 of the Construction Projects Regulation act that requires that a cab or screen be provided to protect a worker who is exposed to an overhead hazard while operating a vehicle.

The prior conviction occurred in 2013 when a young worker died.

The fine imposed on McNally Construction Inc. for the prior conviction was $170,000 after a plea of guilty.