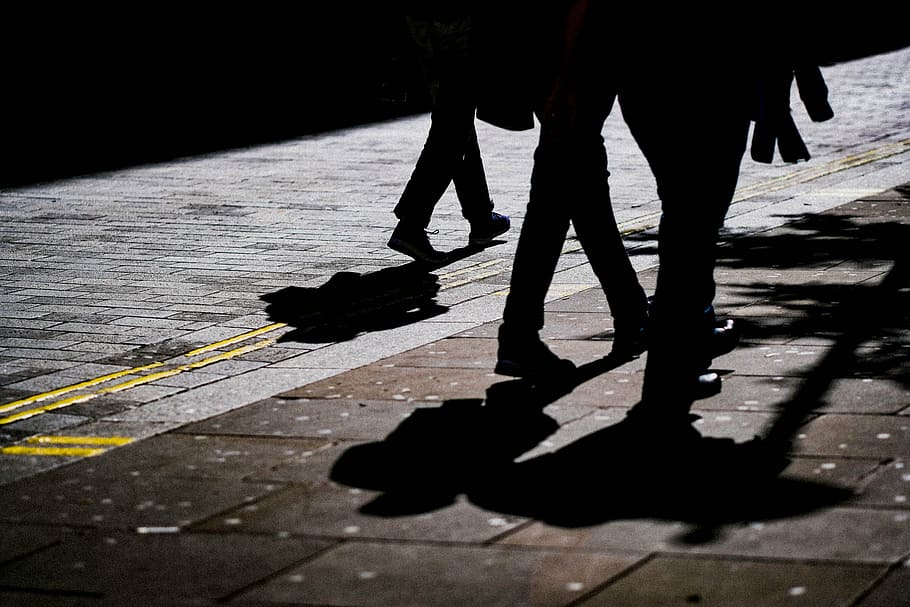 Hamilton residents are being asked to provide their input on the possible full pedestrianization of a street on the East Mountain.

Mountain Park Avenue, located one block south of Concession, running along the edge of the escarpment between Mountain Brow Park West and Mountain Drive Park, is currently a two-way street with on-street parking and parking stalls on the escarpment side.

The street runs parallel to the well-used Mountain Brow Trail but the City of Hamilton is considering its options to improve pedestrian safety and access in the area.

“The goal of the streetscape improvement component of the Mountain Drive Park Masterplan is to improve pedestrian safety, to increase multi-use trail width, to reclaim trail and green space for pedestrians and cyclists and to protect the integrity of the escarpment,” a press release from the City of Hamilton said.

“The streetscape improvement options consider either a one-way conversion or the full pedestrianization of Mountain Park Avenue.”

The one-way street conversion option would allow for vehicle access, eastbound only, from Upper Sherman Avenue to Concession Street. Access to the westernmost apartment building will be maintained. This option allows for the full length of the existing trail to be widened to three metres and adds designated look-outs and viewing areas with seating and binoculars.

A full pedestrianization of Mountain Park Ave. would fully close the same stretch of street to vehicles and provide full pedestrian and cycling access and that portion of the Mountain Brow Trail would be reclaimed for green space.

Lookouts and seating are also factored into the pedestrian option and the new trail could be used for events. Several big improvements and additions to Mountain Drive Park are in the works and the possible conversion of Mountain Park Avenue would be part of the park’s redevelopment.

Possible upgrades to the park include “a new spray pad, playground areas, fitness stations, a stair connection to the lower city, and more,” the release said.

Hamiltonians can provide their input on the project via the City’s Engage Hamilton survey found on its website.

The survey will run until September 30, 2021, and next steps will be determined this December with construction on the project slated to get underway by 2023.

This is the second survey the City has launched this year related to the redevelopment of this portion of the mountain brow. The earlier survey sought input on plans for Mountain Drive Park.