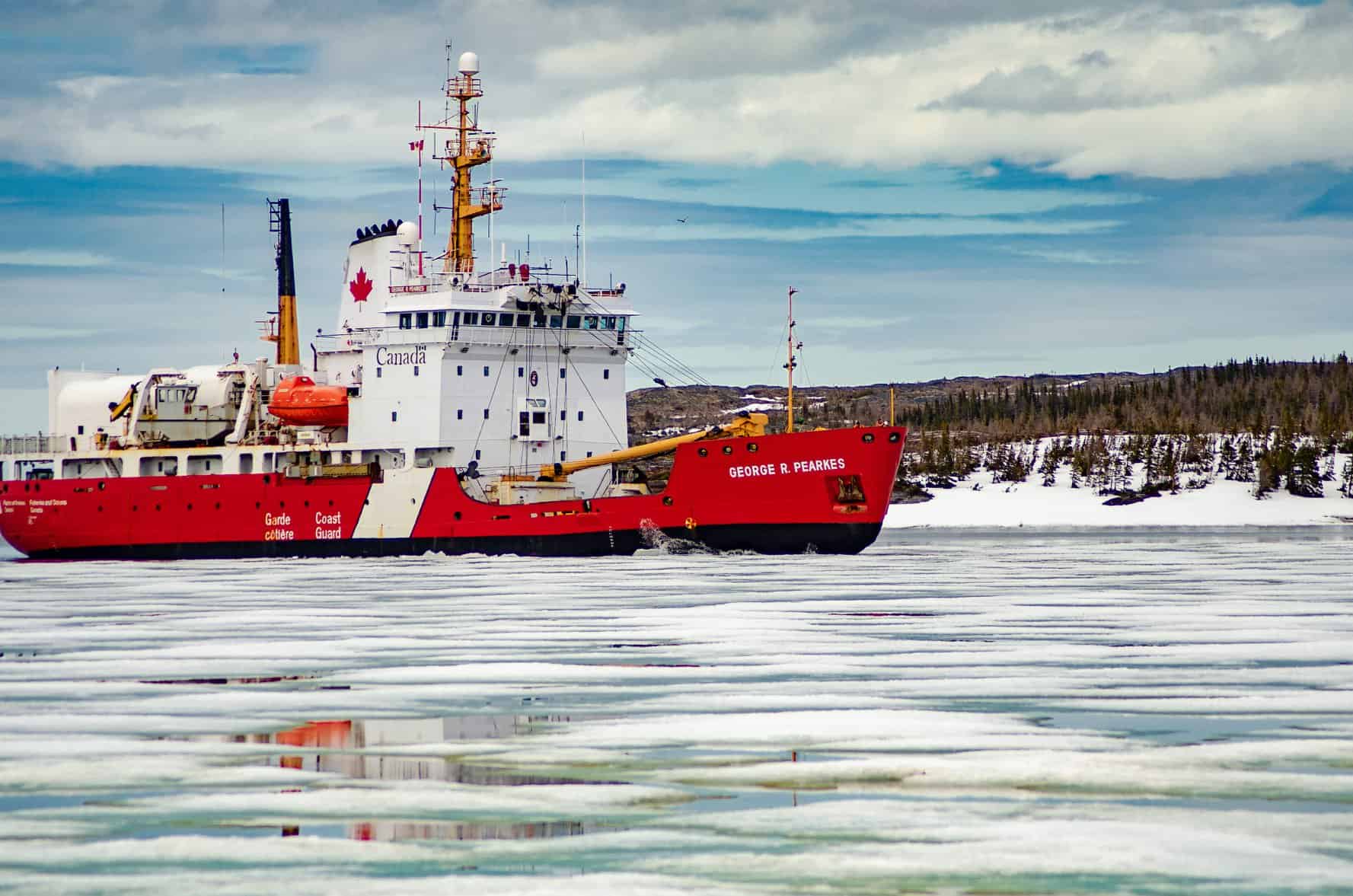 The Canadian Coast Guard announced Wednesday that it has awarded a $36.14 million vessel life extension contract to Hamilton’s Heddle Shipyards.

The George R. Pearkes will be dry-docked and enter an extended maintenance period designed to increase its operational life. The ship primarily performs light icebreaking and buoy tending and is available for search and rescue and environmental response operations on Canada’s east coast.

“Canadians from coast to coast to coast know the importance of our Coast Guard,” said Hamilton MP Filomena Tassi, Minister of Public Services and Procurement.

“I am thrilled that a company from Hamilton will be able to help ensure that personnel of Canada’s Coast Guard have a safe and effective fleet of ships to serve and protect. This contract award today demonstrates that the National Shipbuilding Strategy provides economic opportunities for shipyards across Canada,” she added. “Canada’s skilled shipbuilding workforce is helping us repair and maintain our fleets while supporting economic growth across the country.”

As summer arrives in #NewfoundlandAndLabrador, we continue #Icebreaking in northern parts of the province. 📷 Robert Anderson shared some beautiful shots of CCGS George R. Pearkes in Makkovik in early June. pic.twitter.com/S9qY01VUn9

This contract award falls under the repair, refit, and maintenance pillar of the National Shipbuilding Strategy, created to ensure that Canada has a safe and effective fleet of ships for years to come while providing ongoing opportunities for shipyards and suppliers across the country.

The George R. Pearkes entered into service in 1986. Stationed in St. John’s, Newfoundland and Labrador, the vessel was named for Victoria Cross recipient George Randolph Pearkes.

While the ship undergoes vessel life extension from Winter 2023 to Spring 2024, the Canadian Coast Guard will reallocate its other maritime resources.