Hamilton commutes to work have doubled this year 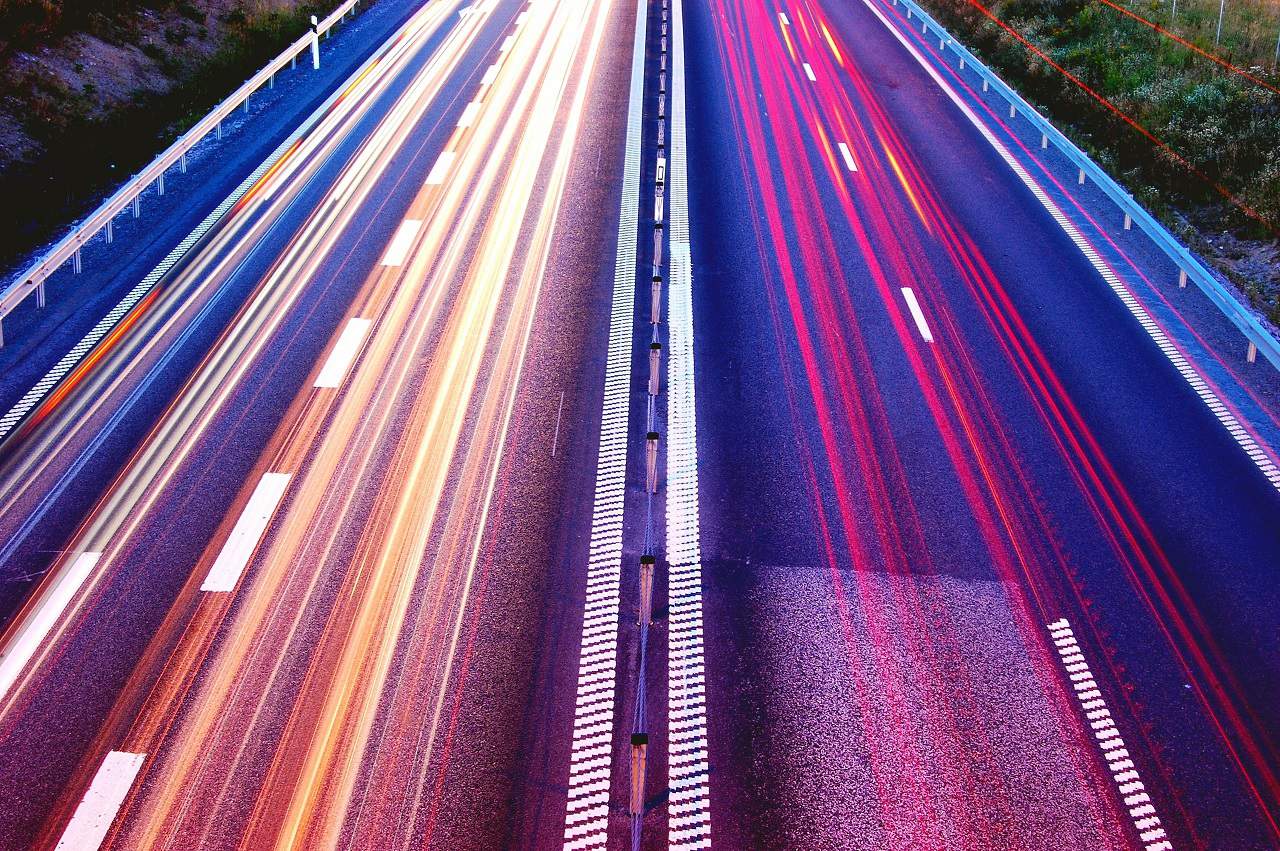 Any observation that morning rush hours in Hamilton are more hectic lately is supported by data.

In fact, data from Waze, the mobile GPS navigation app, shows that Hamilton has the fourth-largest increase in “office” commutes in Canada so far this year. While Canadian users of Waze are more likely to use the app for other destinations, data from first 10 months of the year show that eight census metropolitian areas had a triple-percentage-increase (i.e., a doubling) in office trips.

Hamilton had a 161-per-cent increase in such trips from Jan. 1 through October. That was a larger increase than nearby Toronto (+111%), as well as London, Ont. (+129) and Ottawa-Gatineau (+146). It was the second-largest in Ontario behind Waterloo Region’s tri-cities area of Kitchener-Cambridge-Waterloo (+173).

The report from WAZE come in the wake of The Atmospheric Fund reporting that, in 2021, Hamilton had a nearly 7-per-cent increase in carbon emissions. Over half of that comes from the industrial sector. Transportation emissions in Hamilton declined in 2021, which went against the trends for every other part of Southern Ontario.

Carbon emissions are a proven cause of climate change, which cause the frequency and severity of extreme-weather events to increase.

Waze’s data also suggests Hamilton drivers have going out to eat more frequently. In terms of using the app to get to a restaurant, the year-over-year increase of 23 per cent when comparing October to October 2021 was the sixth-largest nationally. Waterloo Region’s increase of 69 per cent was more than double any other metro area.

However, over the Canada Day long weekend (July 1-4), navigation needs in Hamilton dropped by 16 per cent compared to the previous Friday to Monday (June 24 to 27).

There was a 21-per-cent decrease in use in Hamilton over the four days of the Labour Day weekend (Sept. 2 to 5). That was in comparison to the prior Friday-to-Monday period.