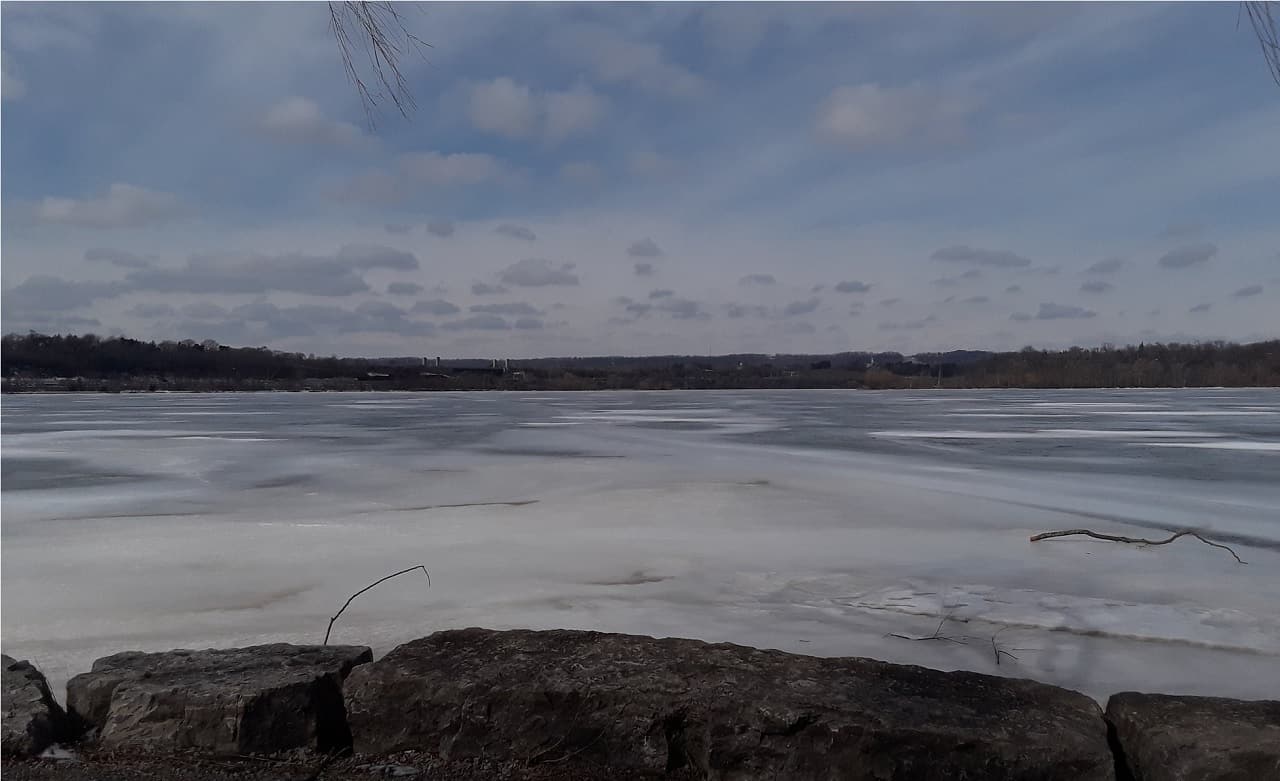 Hamilton made the ‘A list’ for its local climate resiliency efforts, ahead of a planned Save Farmland Mega Rally this weekend where farmers, anti-sprawl groups and city councillors will be protesting Premier Doug Ford’s Bill 23.

The city announced Friday (Dec. 2) that it has been recognized as one of 122 local governments to receive an ‘A’ score on climate action from the not-for-profit Carbon Disclosure Project (CDP). That puts Hamilton in the top 12 per cent of cities and counties globally. Receiving consideration from CDP involved the city submitted its community-wide emissions inventory and climate action plan, the latter of which was passed in August. City of Hamilton staff also completed climate risk and vulnerability assessment .

Nearly 20,000 organizations around the world disclosed data through CDP in 2022.

Hamilton, which is situated upon traditional territories of the Erie, Neutral, Huron-Wendat, Haudenosaunee and Mississaugas, declared a climate crisis in 2019. The region that the city and traditional territories are in is the second-most vulnerable in Canada to extreme heat and its effects on individual human health. Greenhouse gas (GHG) emissions are a proven contributor to climate change.

“Receiving this designation from the CDP is an important global recognition of the commitment the City has made to tackling climate change, and of the importance of Hamilton’s Climate Action Strategy,” City of Hamilton planning and economic development manager Jason Thorne stated on Friday.

“Our strategy sets the pathway for our community to reach net-zero greenhouse gas emissions by 2050. There is lots of urgent work ahead, and it is encouraging to have this recognition from the CDP that the city is on the right track.”

The city’s release added that the local governments were being adulated “for showing that urgent and impactful climate action — from ambitious emissions reduction targets to building resilience against climate change — is achievable at a global level.”

While it would not have been a factor in CDP’s assessment, this week city council, under Mayor Andrea Horwath, approved guiding principles for a stormwater funding system. Thorne also announced that Dr. Lynda Lukasik, executive director of the Environment Hamilton (EH) non-profit, will be the city’s inaugural climate change impacts director. That position was created as part of the climate action plan.

Climate advocates, such as EH’s Ian Borsuk, have aso called on the city to adopt a HERO (home energy retrofits) incentive program to encourage conservation. It would be similar to a long-standing lead pipe-replacement program that the city offers to homeowners. A home energy survey to ask residents for input into a HERO program was sent out in mid-October.

Council approves guiding principles for the evaluation of a new stormwater funding system! Long time coming #HamOnt, there'll be more to discuss and push for in 2023 but THANK YOU to all who have joined us in this call (you can still help, sign today!): https://t.co/EUeV1k9RlK https://t.co/G8KGs1ckOS pic.twitter.com/uQpAhDNUm4

The city added that CDP also examined Hamiton’s commitment to “increasing the resiliency of our infrastructure through stormwater management design guidelines, helping people, especially our most vulnerable, prepare and recover from climate impacts, and better understanding the health impacts on Hamilton’s population through extreme heat and other weather-related health monitoring programs.”

Hamilton says that since since 2019, it has invested approximately $57.3 million in climate-positive actions. Those include electrification of vehicles/equipment, adding cycling infrastructure, creating of parks, planting trees, and improving stormwater management.

“I am enormously proud the City of Hamilton has been included among the top local governments from around the world making CDP’s ‘A List,’ ” Mayor Andrea Horwath stated on Friday. “The decisions of our past council and hard work of city staff and community stakeholders to help make Hamilton more sustainable are the reasons why we have come this far. It is important to recognize there is more we and others can do to ensure a cleaner, more resilient future for generations to come.”

Hamilton began reporting to CDP in 2015. The global non-profit that was founded in 2000 and is considered an innovator in using capital markets and corporate procurement to motivate companies to disclose their environmental footprints and reduce GHG emissions, safeguard water resources and protect forests.

Rally at City Hall on Sunday

The public outcry against Ford and the PC Party of Ontario’s Bill 23 and the province’s rejection of the city’s firm urban boundary has centred on a claim that those moves will undermine all of those works. Horwath also warned this week that a reduction in development charges for builders will likely cause a budgetary shortfall for the city that could require municipal tax increases and/or service cuts.

Hamilton’s climate action plan, which has an $11.4-billion price tag over the next 30 years and would require all levels of government to buy in, consists of two parts.

One part, “ReCharge Hamilton,” is intended to give the city a pathway, filled with specific actions, to get the entire community to achieve net zero by 2050. The other part is the Climate Change Impact Adaptation Plan, which uses national and global modelling in order to identify risks to the community and help residents “reduce, prepare and recover from the unavoidable impacts of climate change.”