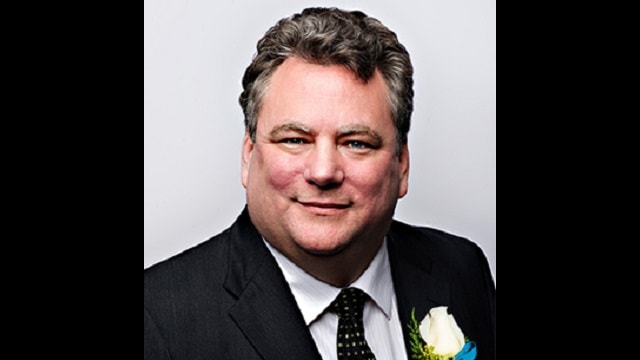 A Hamilton city councillor announced today that he’ll immediately resign from multiple committees in light of a recent conversation in which he shared “unfounded rumours.”

Ward 9 councillor Brad Clark says a private call he had with one of his constituents was recorded without his knowledge and recently shared on social media.

“The unfounded rumours and inferences that I made on this private call were just that, unfounded,” Clark said.

“My frustration with the situation in question and my response was completely out of character and I should not have been discussing such baseless rumours with anyone.”

At this time, he has not indicated any intention to resign from city council.

“I offer my most sincere and unequivocal apologies to our dedicated, hardworking and honest city staff who have my utmost respect,” he added.

Clark also apologized to Mayor Fred Eisenberger, city council, and his constituents for what he said was an “unacceptable response,” and says he’s filed a request with the integrity commissioner to investigate this matter as soon as possible.