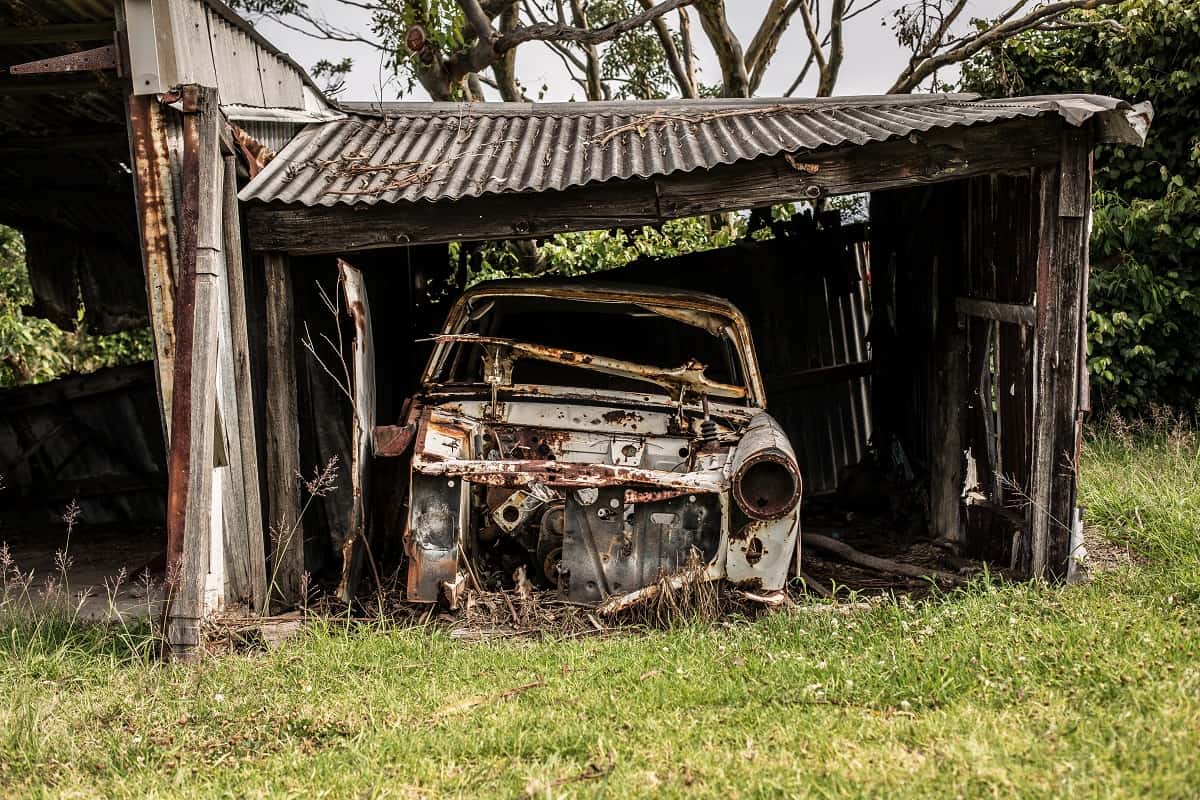 An important Hamilton non-profit agency is putting the pedal to the metal this winter season in its efforts to support those in the community experiencing food insecurity.

Homeless Cars, a charitable foundation that uses the proceeds from donated used cars to support the work of local non-profit organizations, has teamed up with Out of the Cold Hamilton in support of its essential to-go meal service.

This is the second year the two organizations have teamed up to help keep Out of the Cold’s eight distribution hubs across Hamilton well stocked and running for the winter months.

“Due to the challenges of last season, we were especially grateful for the support, compassion and consideration given to us by Homeless Cars donors,” said Janice Ormond, Executive Director, Out of The Cold Hamilton, in a press release.

“We saw a significant increase in expenses due to the costs for packaging and increased food cost. The funding from Homeless Cars allowed us to provide such a necessary service last season and is supporting Out of the Colds growth this season.”

According to the release, last year, the average cost per meal rose from $3.08 per person to $3.22 and the take away packaging cost upwards of $10,000 alone. These costs are expected to double during the 2021-2022 winter season.

Statistics posted to the Homeless Cars website show that one donated car can provide meals for up to 150 people through Out of the Cold.

Donors can have their old rust bucket picked up by the charity within 24-48 hours and will receive a tax receipt for the value of the car.

“Homeless Cars provides donors with a simple way to support Out of the Cold without dipping into their personal finances this season,” said Homeless Cars executive director, Georgina Rosenberg, in the release.

“Donors can call Homeless Cars… to have their vehicle picked up within 24 to 48 hours. Donors will then receive a minimum of a $500 tax receipt for the donation of their vehicle as of November 2021.”

Homeless Cars is a relatively young charity that has gained its footing throughout the course of the COVID-19 pandemic.

To date, the foundation has picked up more than 1,000 donated vehicles and has raised more than $100,000 for charities in Hamilton and across the GTA. There is also a branch of Homeless Cars operating out of Winnipeg.