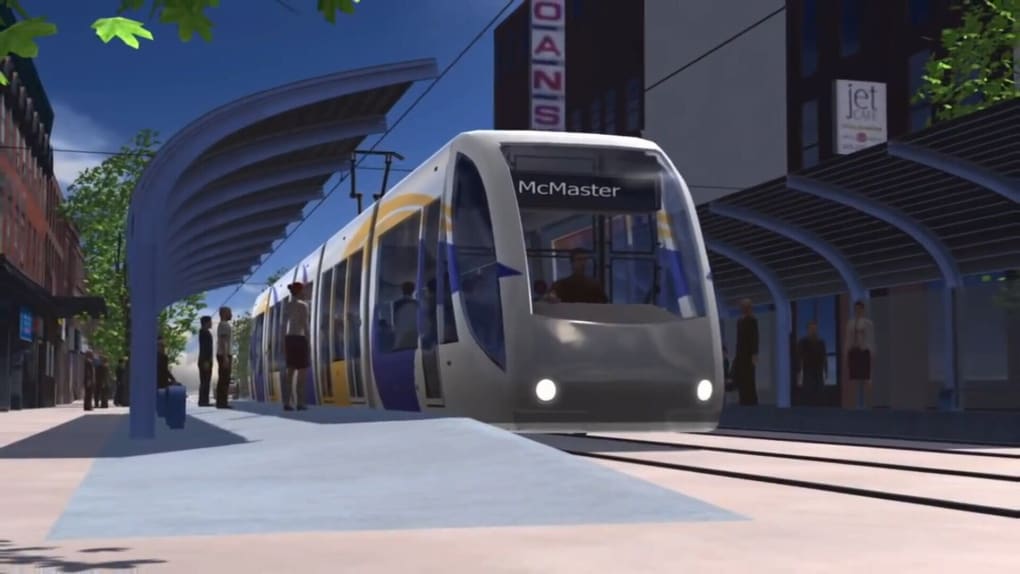 The Hamilton Chamber of Commerce says it welcomes Tuesday’s (Feb. 9) commitment by the province to work with the federal government to fund the B-Line LRT project in Hamilton.

“For years, our organization has advocated for the LRT project, stressing its economic and social benefits, and the need for significant investment in our transit system,” said the Hamilton Chamber. “Hamilton has seen unprecedented investment along the B-Line since the province committed to funding the LRT. In fact, the city experienced a 500% increase in new residential units downtown.

The new plan consists of a shorter LRT line than the initial proposal, which was approved by the previous provincial government, and would have gone from McMaster University to Eastgate Square.

Pending a federal response, the new line would go from McMaster to “Gage Park or further,” according to an official media release from the Province.

“We’re keeping our word and honouring our $1 billion capital commitment to transportation infrastructure investments in the City of Hamilton, and we urge the federal government to join us in building a viable LRT,” said Caroline Mulroney, Minister of Transportation. “It’s going to take all levels of government to make a meaningful Hamilton LRT project a reality. Everyone is going to need to pitch in.”

The Task Force noted that a “higher-order transportation option,” such as an LRT, was the preferred option.

Metrolinx then took over a technical review of the Task Force’s recommendations to determine what options were possible.

Metrolinx indicated that a $1 billion LRT system funded solely with provincial capital would not be of sufficient length to be a viable project to benefit the people of Hamilton.

The report suggests a longer LRT could be a viable option pending federal funding.

“A feasible LRT project is therefore only possible if the federal government partners with the province,” added the Ontario government.

The Metrolinx report also noted that Hamilton’s LRT project is shovel-ready, adding that rapid transit would benefit the city by improving the capacity, reliability, and travel time of transit along Hamilton’s main travel corridors.

“The B-Line LRT plan is critical to the post-pandemic recovery of our city. Hamilton’s LRT project is shovel ready, ensuring that economic benefits can be realized immediately. The project will create thousands of jobs, spur further economic uplift, increase affordable housing, cut CO2 emissions and will replace aging underground services such as water and waste water.”

Unvaccinated Hamiltonians 9.6 times more likely to catch COVID-19 than those with both shots: Data 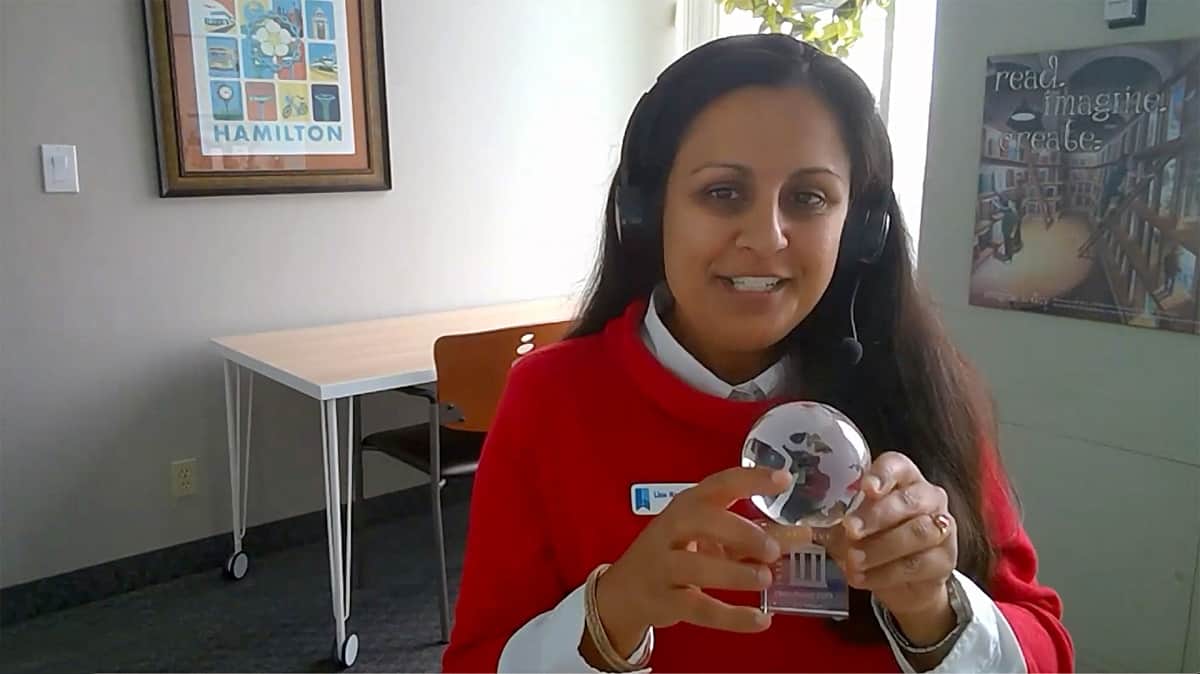