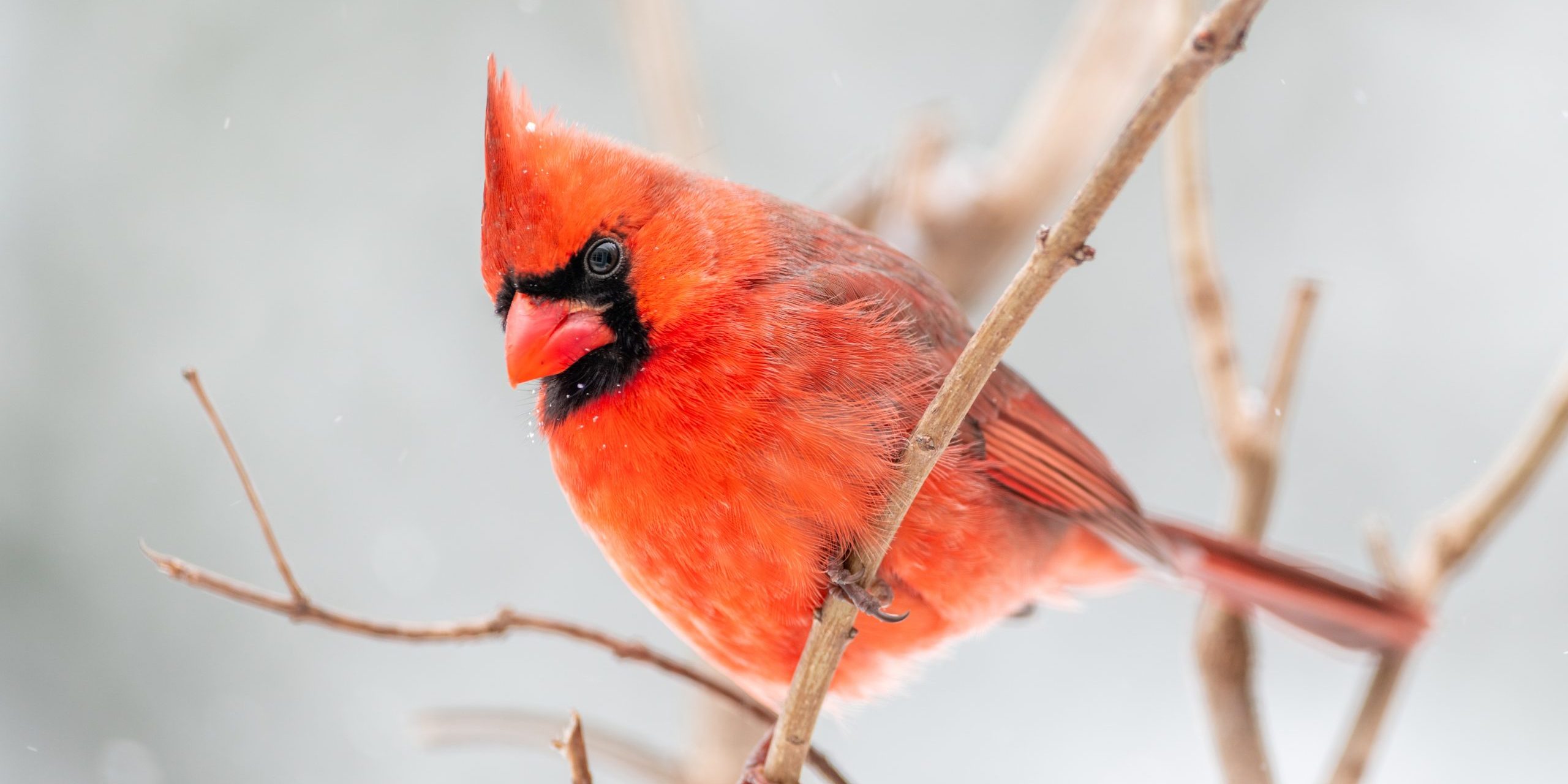 Hamilton is one of 14 Canadian municipalities newly certified as a Bird Friendly City by creating safer bird environments.

Hamilton is one of 14 Canadian municipalities newly certified as a Bird Friendly City.

Announced Thursday by the federal government, the certification program was developed by Nature Canada to encourage cities to create safer environments for birds.

“Birds play a critical role in maintaining healthy and resilient ecosystems in communities and on the planet,” according to the official media release. “Today, there are three billion fewer birds in North America than 50 years ago. Most of these losses are caused by human activities.”

“As urban sprawl continues, cities also have a responsibility to take action to protect and sustain Canada’s bird populations.”

The program encourages communities to reduce the number of human-caused threats to birds, such as stray cats and pesticide use. Cities are also commended for using window treatments that limit bird collisions, promoting stewardship and ensuring that natural habitats are protected and restored, and engaging and educating citizens on the benefits of bird-friendly cities.

Vancouver, Toronto, London, and Calgary were the first cities certified in 2001. 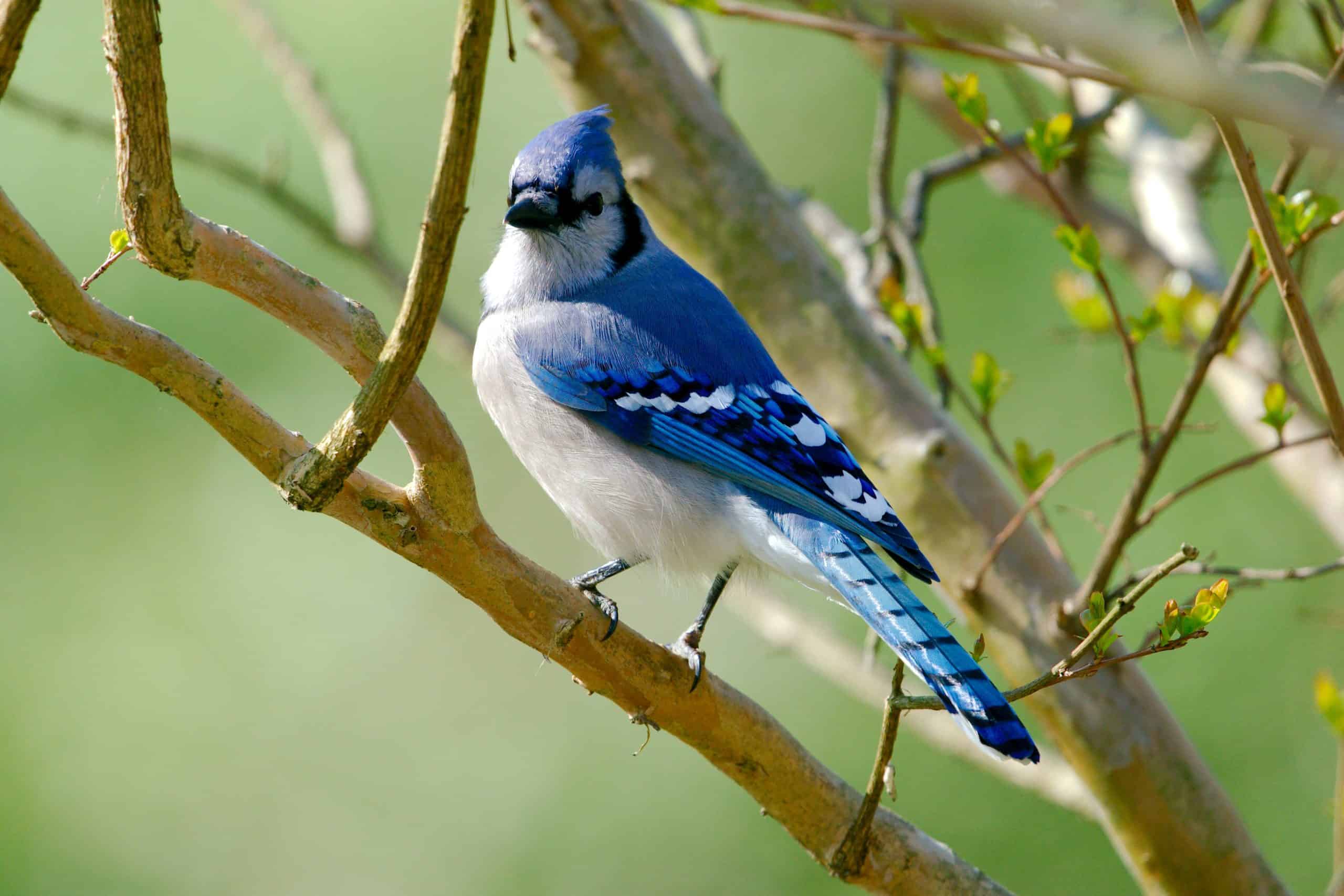 The country hosts approximately 393 species of migratory birds on a seasonal cycle. Habitat loss due to urban and coastal development, agriculture, and various land use changes are the main threats to migratory birds.

“Getting certified as a Bird Friendly City is something these municipalities can really crow about,” punned Steven Guilbeault, Minister of Environment and Climate Change. “It’s a point of pride and a self-imposed challenge to continue doing better in protecting the fate of bird populations that enrich our urban environments while helping to balance our ecosystems.”

“I salute Nature Canada’s initiative and all the work of partners who ensure that certification is offered to cities making significant efforts to protect our birds. We all benefit when we raise awareness about the importance of bird life and its habitats.”

From Dec. 7 to 19, the federal government is hosting the 15th Conference of the Parties (COP15) and the United Nations Convention on Biological Diversity in Montreal.