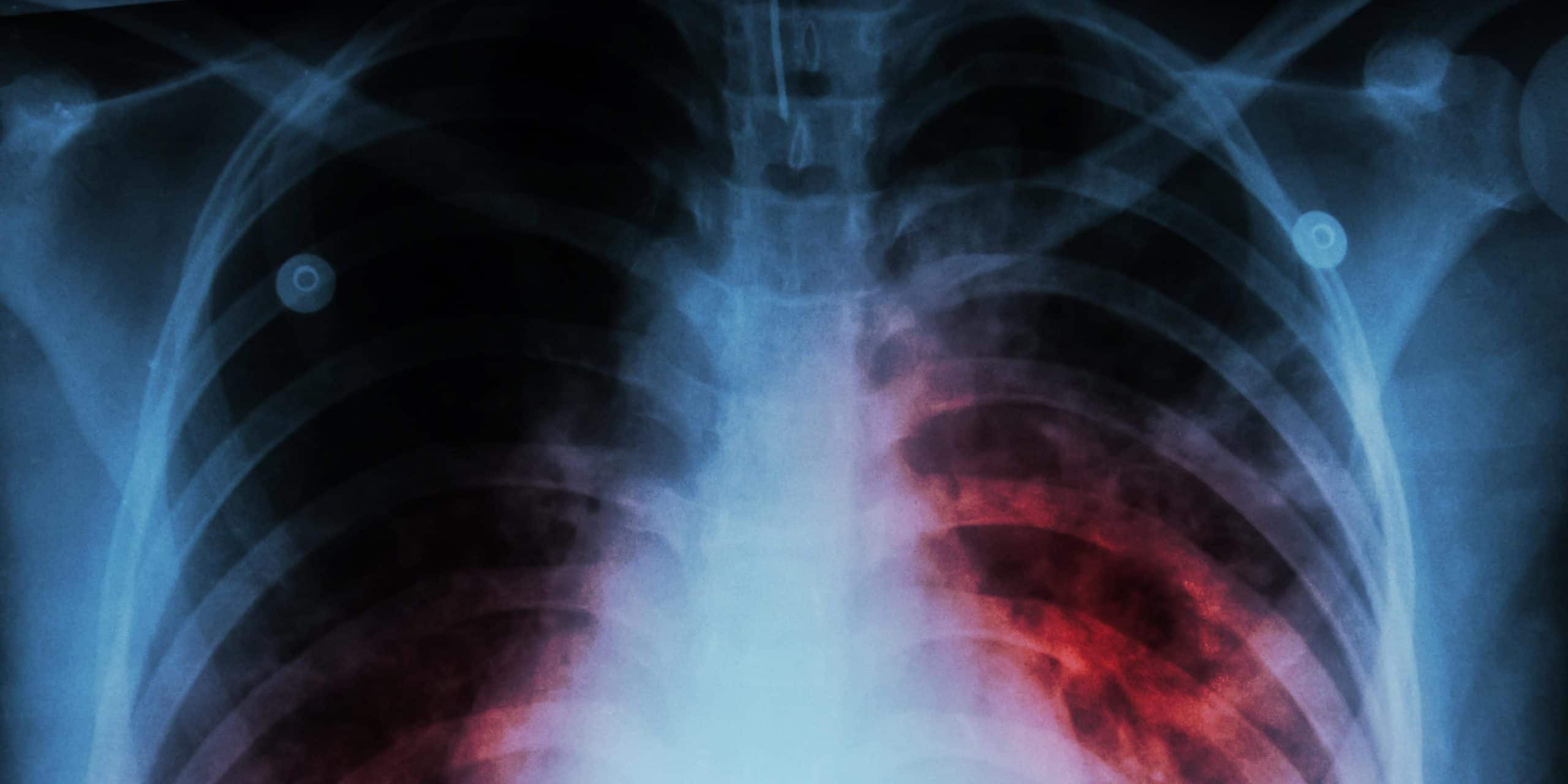 Tuberculosis (TB) is a bacterial disease that usually attacks the lungs. But it can also attack other parts of the body, including the kidneys, spine, and brain. (MedlinePlus)

A Hamilton chemical bioinformatics company has been awarded nearly $700,000 by the Bill & Melinda Gates Foundation for its tuberculosis drug research.

Adapsyn Bioscience Inc., headquartered at Innovation Park on Longwood Dr. in Hamilton, discovers novel drug-like small molecules that can be used to treat diseases. The recent funding will go towards its research in finding novel therapeutics that target tuberculosis (TB).

“We are thrilled to be employing our discovery platform to identify novel therapeutic candidates for use in tuberculosis,” said Andrew Haigh, Adapsyn’s president and CEO. “This collaboration would not be possible without the expertise, networks, and funding provided by the foundation, and we are grateful for the support.”

“Adapsyn will discover small molecules active against established and emerging targets in tuberculosis with support from the Bill & Melinda Gates Foundation.”

Globally, TB remains a leading cause of death from infectious disease, and factors, such as growing resistance to current drug therapies, have created an urgent need for new treatments to combat its spread.

Adapsyn says it will utilize the full capabilities of its platform to identify novel small molecules that inhibit established and emerging targets in Mycobacterium tuberculosis, the causative agent of the disease, which will help fuel the development of next-generation anti-TB drugs.

The company added that it will collaborate with leaders in TB research on target selection, bioactivity testing, and target confirmation.

According to the Bill & Melinda Gates Foundation website, Adapsyn’s funding will be dispersed over 11 months.