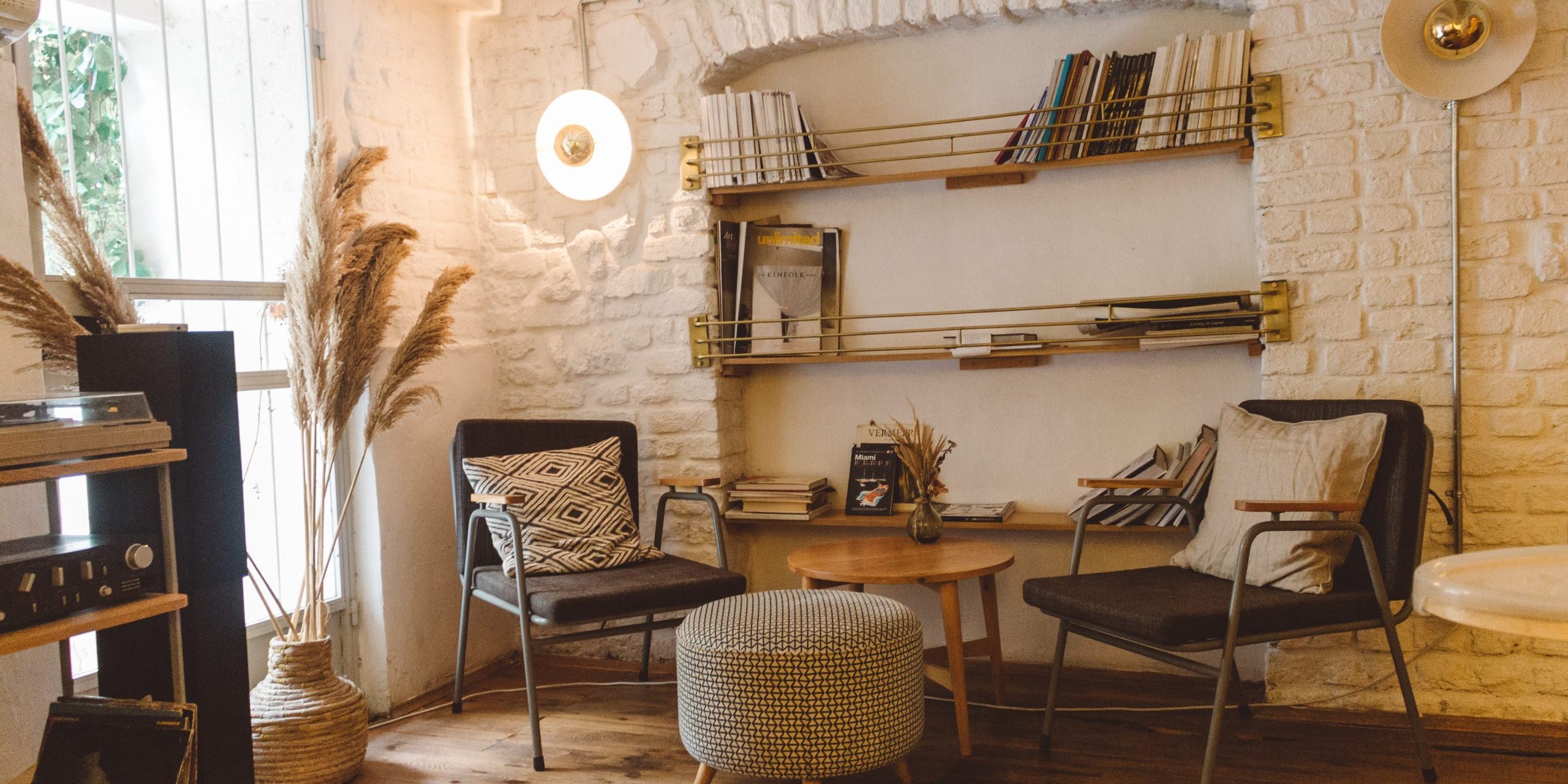 The scales continued to tip in favour of Hamilton-Burlington home buyers in Nov. 2022 as supply rose and sales fell.

The scales continued to tip in favour of Hamilton-Burlington home buyers in November as supply rose and sales fell.

The benchmark price for residential properties across the RAHB market area was $830,900, down 0.7 per cent month-over-month and nine per cent year-over-year.

“The RAHB market area has seen some much-needed improvements in supply levels allowing for more choice and negotiation power for buyers, and the levels are more consistent with long-term trends for November,” said Lou Piriano, RAHB president. “It is important to note that while shifting conditions have caused prices to trend down from the peak, the pace of monthly decline has eased over the past several months.”

“Overall, residential prices are still significantly above levels reported before the pandemic.”

In Hamilton, year-to-date sales have fallen to the lowest level seen over a decade. RAHB says the shift has caused the months of supply to surpass three months in November.

“Months of supply were much higher for homes priced above $800,000. Meanwhile, conditions remain tight for the relatively more affordable homes in the market,” according to the RAHB report. “If months of supply continue to be much lower in homes on the affordable end of the spectrum, we might see some price growth pressure in that area.”

The benchmark home price was $770,600 in Hamilton last month, nine per cent lower than the same period in 2021.

Hamilton listings spent an average of  28.4 days on the market, a 134 per cent increase year-over-year.

In Burlington, the average home sold for $970,726 last month, down from a little over $1 million in October.

November sales were down 37.3 per cent month-over-month.

“Easing sales in November were met with a decline in new listings causing inventory levels to trend down relative to levels seen earlier in the year,” according to the RAHB report. “Adjustments in demand reflect the current lending environment and consumer confidence in the market.”

“At the same time, sellers are holding off on their decisions to list, preventing inventories from rising above long-term trends.”

Meanwhile, Burlington listings spent an average of 30.7 days on the market — a 163.1 per cent increase.