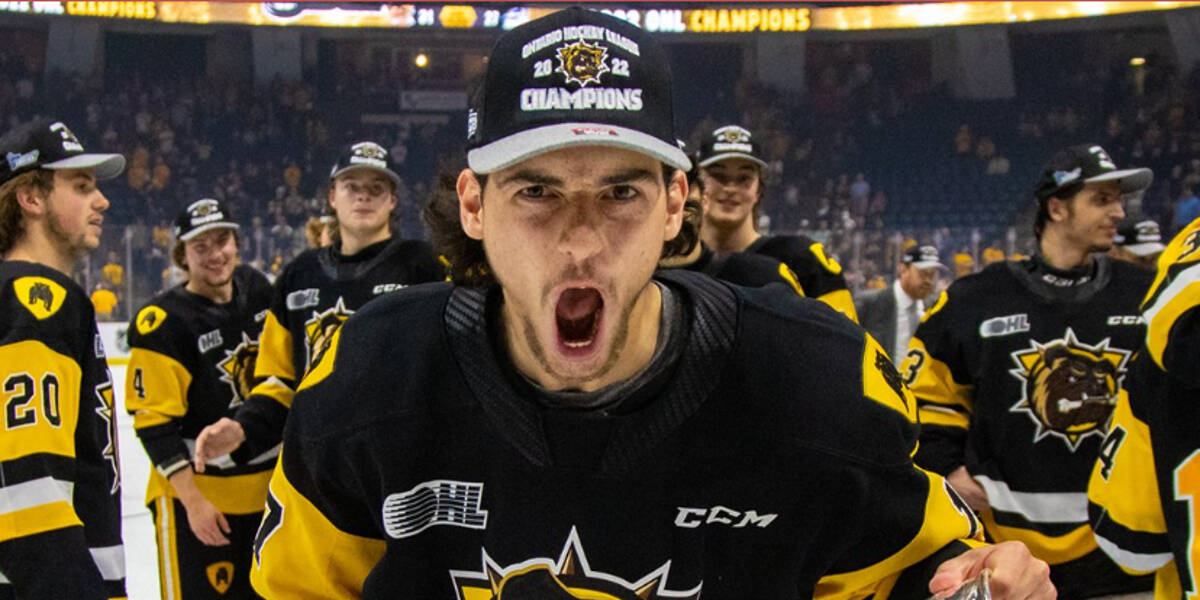 Days after capturing the Ontario Hockey League championship in front of a league-record crowd at FirstOntario Centre, the Hamilton Bulldogs begin their chase for national glory Monday night as the puck drops on the Memorial Cup in Saint John, New Brunswick.

The Bulldogs take on the host, Sea Dogs of the Quebec Major Junior Hockey League in the opener. Puck drop is scheduled for 6 p.m. eastern.

Hamilton will finish the round-robin portion of their schedule with back-to-back games Thursday and Friday against the QMJHL-winning Shawinigan Cataractes and the WHL’s Edmonton Oil Kings.

The top three teams at the conclusion of the round-robin games will advance to the playoff rounds, with the top club earning a bye to the final and the second and third place teams earning spots in the semi-final.

"Playing new teams from different leagues is going to be really fun."

Hamilton had the best regular-season record (51-12-3-2, 107 points) among the tournament’s four teams. They were 16-3 in the post-season with all three losses coming in the OHL Championship series.

Hamilton will look to improve upon their results from the 2018 Memorial Cup when the Bulldogs lost 4-2 in the semi-final to host, Regina Pats.

The Bulldogs have never won a Memorial Cup, but two other Hamilton junior clubs have. The Red Wings (1962) and Fincups (1976) have championship banners hanging from the rafters of FirstOntario Centre.