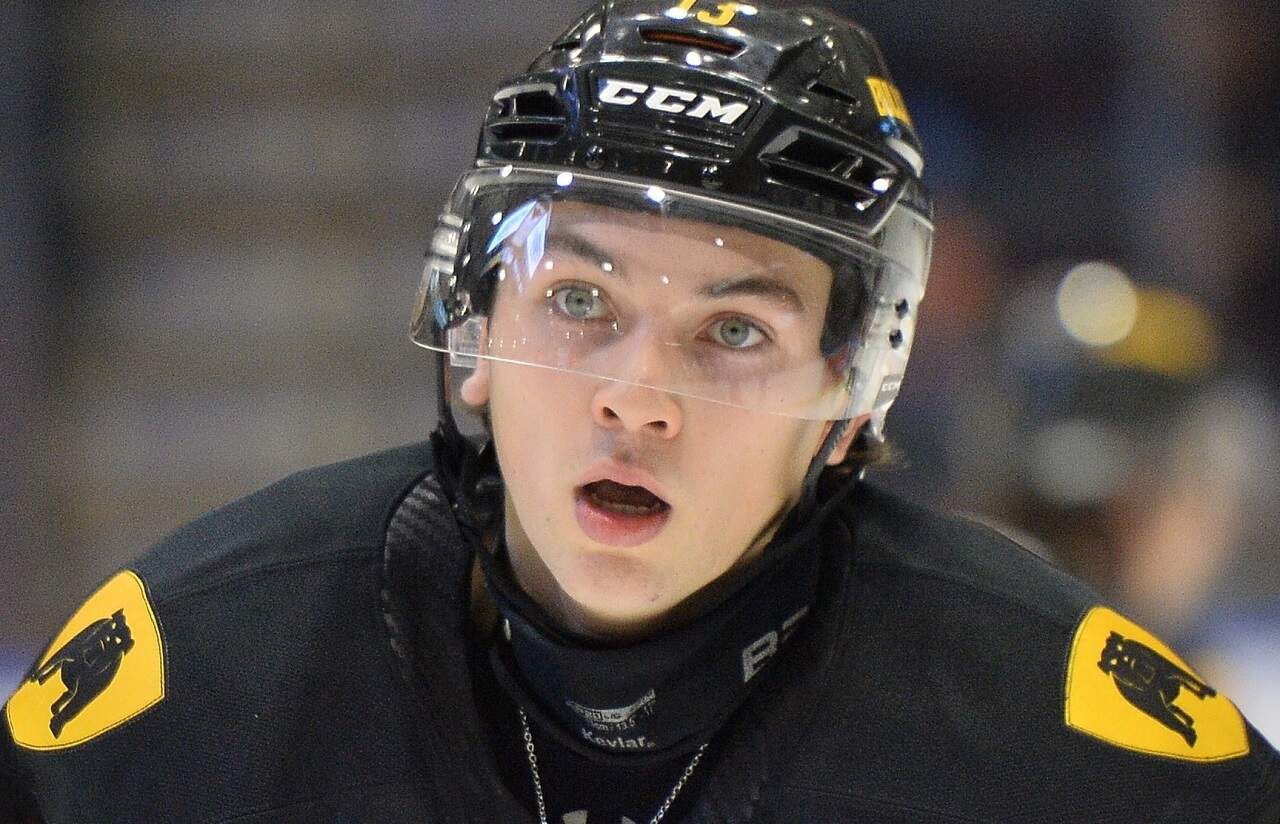 Avery Hayes made up for missed time to help the Hamilton Bulldogs draw first blood in the opener of their conference championship series.

Hayes, who missed most of the previous round due to a suspension, factored into the first four Bulldogs goals on Friday, leading Hamilton to a 5-2 win against the North Bay Battalion in Game 1 of the Eastern Conference final. Hamilton, now a perfect 9-0 in the Ontario Hockey League playoffs, hosts the next contest in the best-of-seven series at 7 p.m. on Sunday at FirstOntario Centre.

With most of his first-choice lineup available again after a one-week break, Bulldogs coach Jay McKee recalibrated his attack, putting No. 1 centre Logan Morrison with Seattle Kraken-drafted left wing Ryan Humphrey with Hayes on the right flank. Anaheim Ducks first-round choice Mason McTavish drew into the No. 2 centre spot with wings Patrick Thomas and Ryan Winterton.

Centre Jan Mysak and offensive defenceman Nathan Staios also returned after missing part of the second-round sweep against the Missisauga Steelheads due to injuries. Hayes was only available for the final game of that series due to a suspension for a cross-checking match penalty against Peterborough on April 28.

The adjustments  paid off immediately, as Humphrey scored just 1:15 into the contest with a setup from Hayes to warm up a Hamilton crowd of over 4,000. The teams traded late first-period goals, before Hamilton seized control by scoring twice in an 189-second span in the middle of the second.

Morrison scored his team-leading 10th playoff goal at 6:54, with Hayes drawing one of the assists. At 10:03 Hayes snapped in a shot from the slot for his fourth point of the night, opening a 4-1 Bulldogs lead.

The Battalion, who needed just one game more than the minimum to advance through their previous two series, never got closer than two goals the rest of the way.

North Bay had a golden opportunity to draw close with a third-period power play, where first-pair defender and shot blocker par excellence Colton Kammerer was in the penalty box. But Matvey Petrov cranked a shot off the crossbar, and overage defenceman Arber Xhekaj helped keep the crease clear for goalie and fellow Hamiltonian Marco Costantini.

Two minutes after the teams returned to full and even strength, Xhekaj scored a dagger goal for a 5-2 margin with 9:47 left.

Hayes finished with one goal and three assists. Humphrey, Morrison and Xhekaj each had one-goal, one-assist statlines. Winterton also tallied.