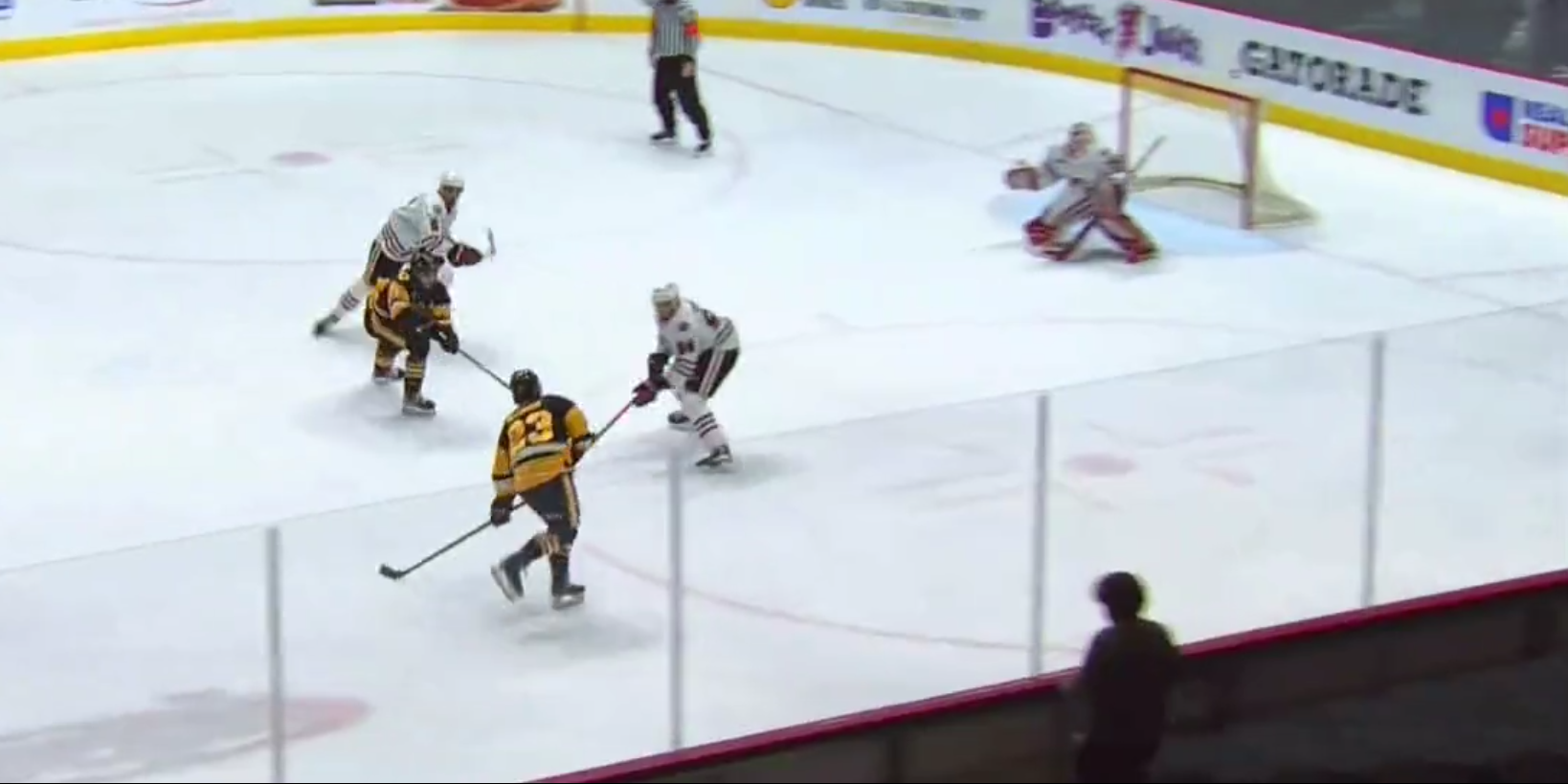 Hamilton Bulldogs forward Mason McTavish will be the youngest member of Canada's men's hockey team at the 2022 Beijing Olympics.

Hamilton Bulldogs forward Mason McTavish will be the youngest member of Canada’s men’s hockey team at the 2022 Beijing Olympics.

On the opposite side of the roster’s age spectrum is 37-year-old Eric Staal, who will be looking for his second Olympic gold medal after winning on home soil 12 years ago in Vancouver — one month after McTavish turned seven years old.

McTavish has represented Canada on the international stage three times, but never on the Olympic stage. He captained the gold-medal-winning Team Canada at the U-18 World Hockey Championship, scoring five goals to go along with six assists in seven games. The third overall pick last year by the Anaheim Ducks also had three goals and two assists in just two games before the 2022 World Junior Hockey Championships was cut short due to COVID-19.

Also heading to China after the NHL bowed out of the tournament last month because of COVID-19 concerns are 19-year-old defenceman Owen Power —the No. 1 pick at the 2021 draft — 20-year-old goaltender Devon Levi, and 22-year-old forward Jack McBain.

And while there’s no Sidney Crosby or Connor McDavid to be found, Canada has plenty of NHL miles on a roster that also includes professionals playing in North America, Europe and Russia.

Making up part of the veteran forward group with Staal assembled by general manager Shane Doan and the rest of Hockey Canada’s brain trust are Daniel Winnik (36), Adam Cracknell (36) and David Desharnais (35), while defencemen Jason Demers (33), and Mark Barberio (31) are some other names fans might recognize.

“I have so many fond memories of competing at the 2010 Olympics in Vancouver and winning a gold medal on home ice,” Staal said in a press release. “The Olympics are the pinnacle of sport, and I know our entire team is grateful for the opportunity.” 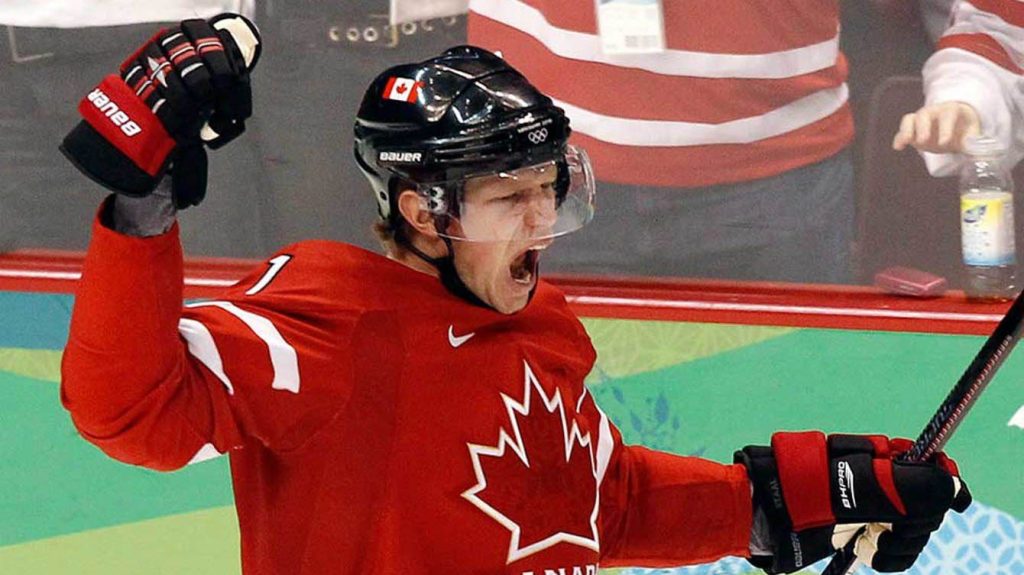 Hockey Canada and the national governing bodies of the sports’ other powerhouses had been banking on NHLers going to Bejing until last month when the league nixed plans after close to 100 games were postponed because of the coronavirus.

“The management group and coaching staff have worked diligently to evaluate and select players that we believe will give us the best chance to win a gold medal,” Doan said in a release. “It truly is a special honour to be able to represent your country at the Olympics.

“We know this group of athletes and staff will embrace the opportunity and make all Canadians proud.”

There isn’t nearly as much runway for preparations compared to 2018 when the NHL skipped the Games for financial reasons, but 10 of the players named Tuesday suited up for Canada at Russia’s Channel One Cup in December with Claude Julien behind the bench.

Doan and Julien were also set to lead Canada at the Spengler Cup, which was cancelled because of COVID-19, and were on standby as replacements in the event the NHL withdrew.

Following a training camp and exhibition game in Switzerland, the Canadians will travel to Beijing before playing one more warmup contest against the United States.

Canada opens tournament play Feb. 10 against Germany before taking on the U.S. (Feb. 12) and hosts China (Feb. 13) to close out round-robin action in Group A.

The roster has lots of top-end experience mixed with youth on forward and defence, but the crease is likely the biggest question mark entering the tournament.

Levi, who was named tournament MVP for Canada’s silver-medal performance at last year’s world juniors, has put up gaudy numbers in the NCAA with Northeastern this season, sporting a .948 save percentage and a 1.47 goals-against average, but remains largely untested.

Matt Tomkins, 27, and Edward Pasquale, 31, are the other goaltenders on the roster, with the latter’s three games as a member of the Tampa Bay Lightning in 2018-19 the extent of the trio’s NHL experience.

There are also three returning players from the 2018 squad in forward Eric O’Dell and defencemen Maxim Noreau and Mat Robinson.

The NHL went to five straight Games between 1998 and 2014 but declined to participate four years ago in a tournament that was won by the Russians.