Hamilton Bulldogs caged; OHL the only major junior hockey league to cancel season due to pandemic 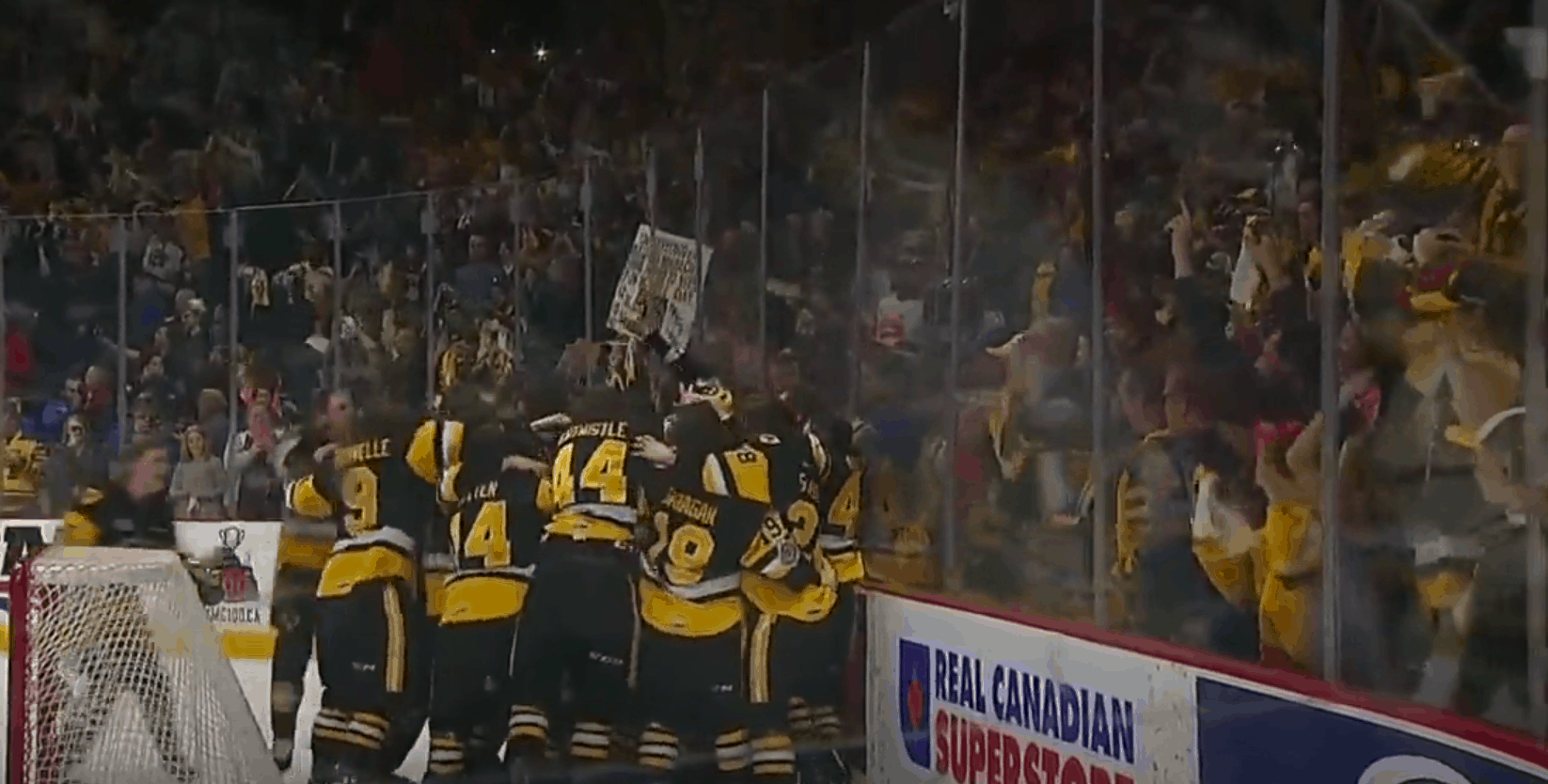 The dire situation in Ontario as it relates to the third wave of the COVID-19 pandemic has resulted in the Ontario Hockey League (OHL) cancelling its season.

The decision on Tuesday (Apr. 20) means the OHL will be the only one of Canada’s three major junior hockey leagues not to hold a 2020-21 season.

The league says it reached an agreement on a return-to-play plan with the Ontario government earlier this month.

However, the OHL says the recently extended stay-at-home order along with increasing cases of COVID-19 across the province made it impossible to have a season.

The league says the plan was to hold a shortened season in hub cities, a model used by some divisions in the Quebec Major Junior Hockey League and Western Hockey League.

The QMJHL started its season around its usual date in October with Quebec teams staying in the province and Maritime teams strictly playing in their own division. However, the campaign was interrupted several times by COVID-19 outbreaks. Teams played a maximum of 40 regular-season games, down from the usual 64. The league plans to crown a champion.

The WHL started earlier this year with teams only playing within their divisions, and some playing in hubs. The league cancelled its playoffs on Monday night.

The Memorial Cup national championship also has been cancelled.

“We have worked tirelessly with the province and the chief medical officer of health for the past year on different scenarios and different windows of opportunity but the reality is the conditions in Ontario have never been right to start and complete an uninterrupted, safe opportunity for players to showcase their skills,” said OHL Commissioner David Branch.

“We owe it to our players and their families to be definitive. We were committed to return and play this season, but our hopes and desires have been dashed by the cruel realities of COVID-19.” 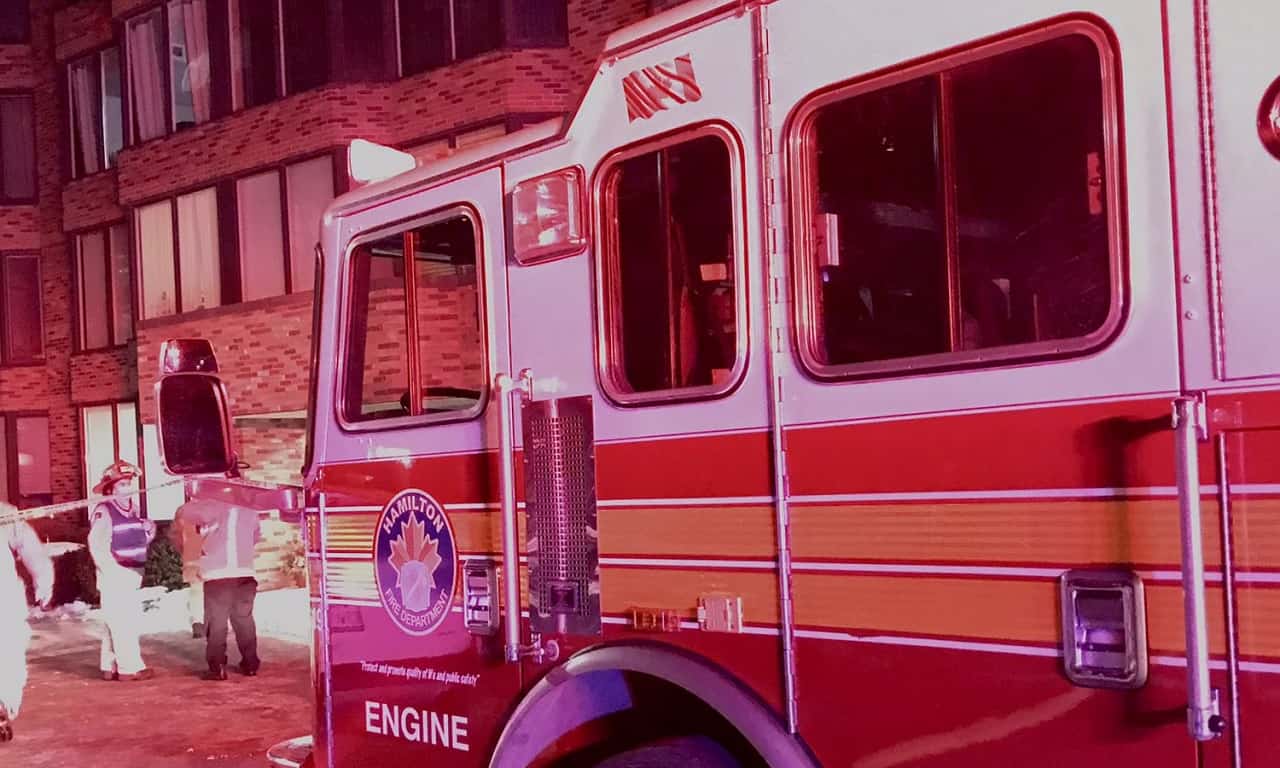 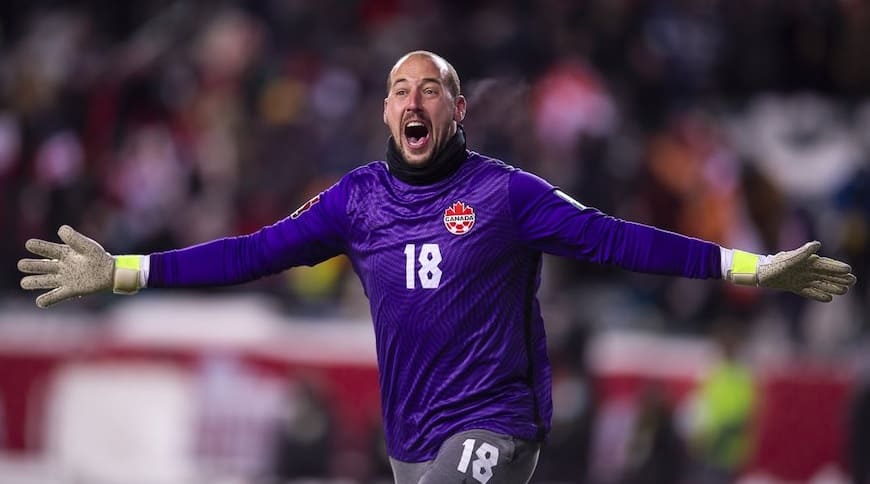