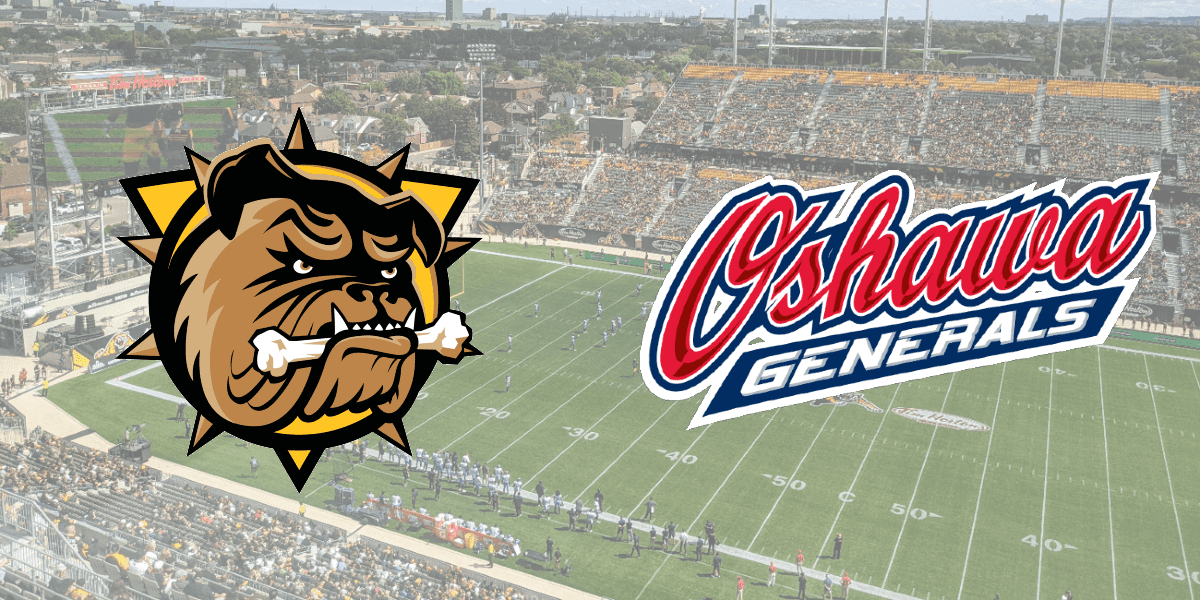 The Ontario Hockey League's Hamilton Bulldogs will host the Oshawa Generals on March 14 in the 2022 Outdoor Showcase at Tim Hortons Field — one day after the NHL's Heritage Classic is played between the Toronto Maple Leafs and Buffalo Sabres.

The Ontario Hockey League’s Hamilton Bulldogs will host the Oshawa Generals on March 14 at 7 p.m. in the 2022 Outdoor Showcase — one day after the NHL’s Heritage Classic is played between the Toronto Maple Leafs and Buffalo Sabres.

Bulldogs’ owner Michael Andlauer saw an opportunity to join in on the outdoor hockey festivities.

“I’m thrilled for our players, staff and fans to get to experience this once in a lifetime type of event,” he said. “This Outdoor Showcase presents a wonderful
opportunity to once again bring our community together through our Hamilton Bulldogs.”

The club says it’s working with the National Hockey League to deliver an experience similar to outdoor extravaganzas hosted by the big leagues.

It would mark just the fourth time an OHL game has been played outdoors.

“It’s always an exciting opportunity to be able to take the Ontario Hockey League outdoors,” said OHL Commissioner David Branch in a media release. “The League is grateful to both the National Hockey League, as well as the Bulldogs franchise led by Owner Michael Andlauer for the extensive amount of time and effort that goes into an event of this magnitude.” 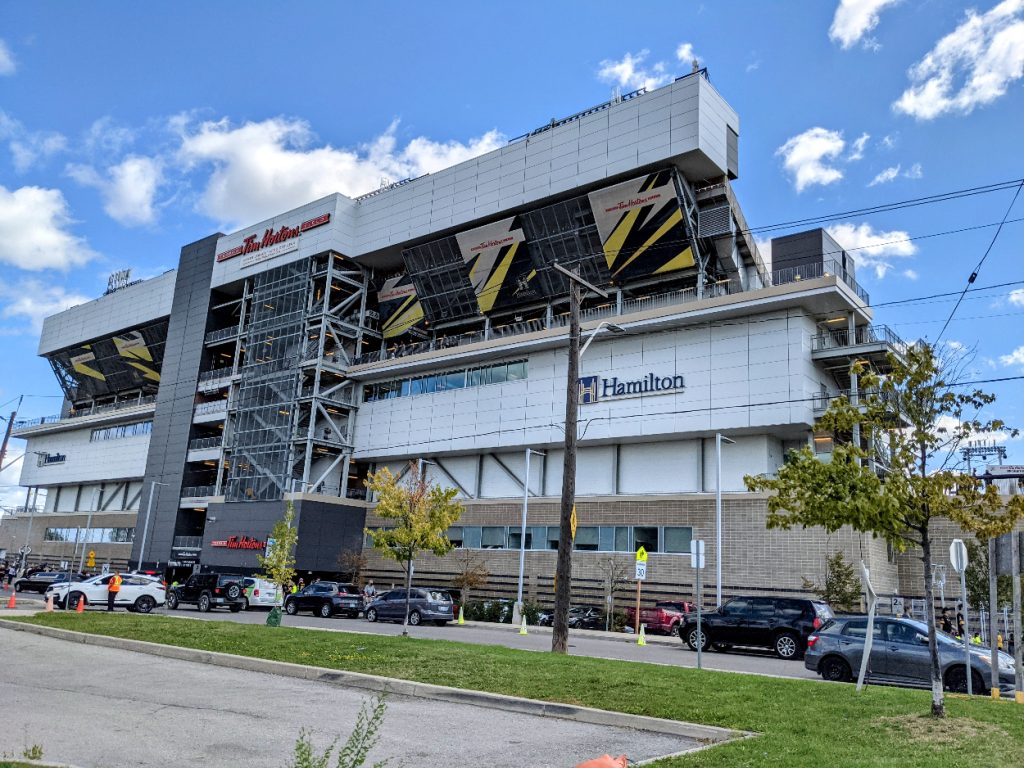 “This historic event is just the latest example of the tremendous partnership between the Bulldogs, Tiger-Cats and Forge FC and we’re thrilled to welcome them to Tim Hortons Field for the Outdoor Showcase,” said Matt Afinec, president and CEO of Hamilton Sports Group.

“The Tiger-Cats and Forge FC have a tremendous home field advantage because of our great fans & supporters and we know many of them, along with the broader Hamilton community, will descend on the stadium on March 14th to join all the Bulldogs fans to ensure the team has the same type of support and advantage when they compete outdoors.”

The Bulldogs say ticket prices will start as low as $25.