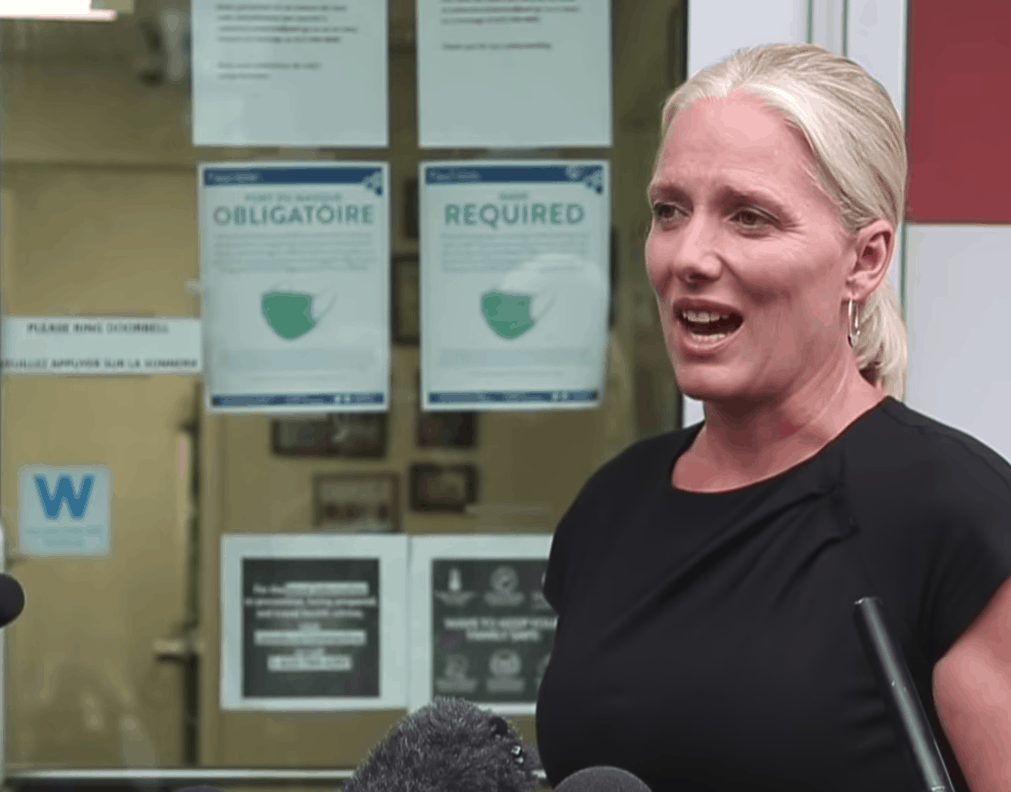 Hamilton-born federal cabinet minister Catherine McKenna says she that her next move will be about using what platform she has to push for both climate action, and an end to the hateful comments and personal abuse targeting public figures.

McKenna, who spent her formative years in Hamilton, announced Sunday that she would not run for the Liberals again in the next federal election. The 49-year-old member of Parliament served as the intrastructure minister in Prime Minister Justin Trudeau’s minority government that was elected in 2019.

One of McKenna’s last acts in the infrastructure portfolio was committing $1.7 billion in federal funding for a light-rail transit system in Hamilton. The provincial government is matching that committment. Hamilton city council voted last week for city staff to begin negotiations with Metrolinx on the beginning of work on the project.

Fellow MP Bob Bratina, a Liberal backbencher, said he would not run again due to the LRT pledge.

Previously, McKenna was the federal minister of environment and climate change from 2015 to ’19.

Her pledge on Monday came as an RCMP officer stood guard nearby, part of a security detail McKenna has required on and off for years.

The prime minister has long had constant RCMP protection in Canada. It is far more rare for cabinet ministers to require it.

As the environment minister McKenna was a frequent target of abuse, both online and in person, sometimes as she was out and about in Ottawa with her children.

She told The Canadian Press in 2019 that she had begun to sometimes require security because of the growing threats.

On the morning after the 2019 federal election, her constituency office in Ottawa was spray-painted with misogynistic graffiti.

McKenna says the hateful behaviour targeting public figures has to stop and while she has called it out many times from within government, she says after she leaves she will continue to push back.

She says she wants politics to be a safe and welcoming space for women, people of colour and other marginalized people whose voices are critical in rooms of power. 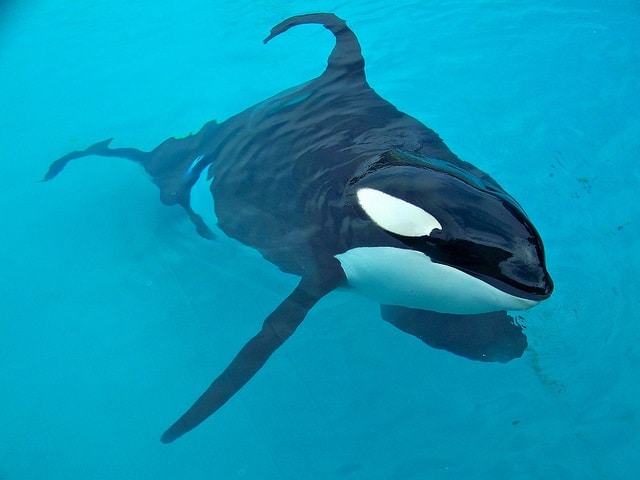 Will Niagara Falls' Marineland open in 2022 and what will be the fate of their orca whale Kiska?