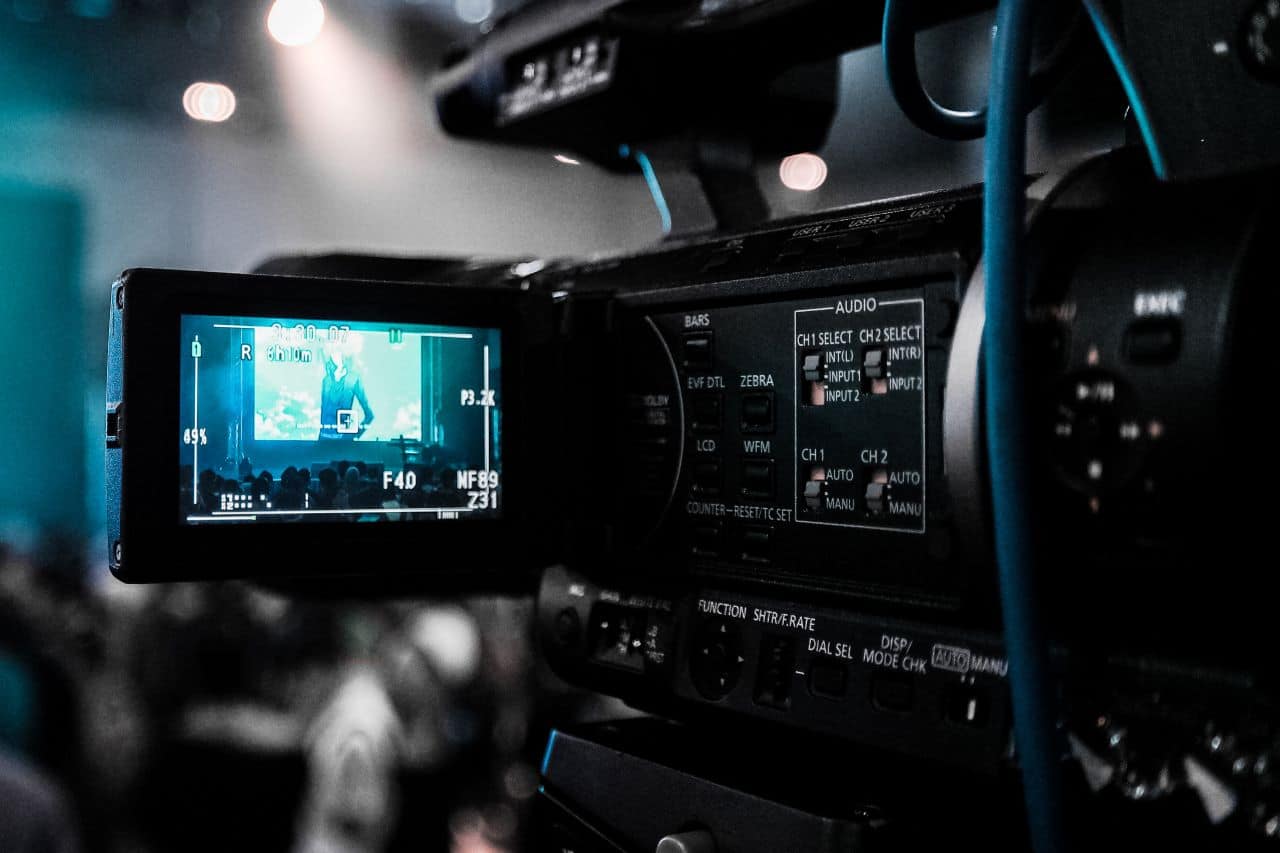 The Hamilton Black Film Festival (HBFF) will be returning for its second season next month and it features a stellar lineup of both in-person and virtual programming.

The 2022 lineup is quite substantial and features dozens of projects from filmmakers and artists from across the globe and closer to home, working both in front and behind the camera.

Films about and made in Hamilton are included in the 2022 lineup, alongside some award-winning and critically acclaimed feature-length documentaries and films exploring themes of culture, ethnicity, diversity and inclusion.

The inaugural HBFF launched in 2021 in an effort to showcase the work of African/Caribbean, Indigenous, Asian, Middle Eastern filmmakers and other films of ethnic inclusion.

“There are many great artists in Hamilton more than anyone can tell, the most amazing thing about them is that they do it for the love of art,” HBFF organizers say on its website.

“Hamilton Black Film Festival’s main goal is to invest in our new generation of people of colour to carry on the traditions of their ancestors by way of knowing much about their roots through films.”

Early bird passes for the festival went on sale on April 15 and are available until April 30.

Details about the 2022 HBFF lineup and schedule can be found on the event’s website here.

More information about the HBFF and last year’s festival highlights, including the award-winners, can also be found on the website.