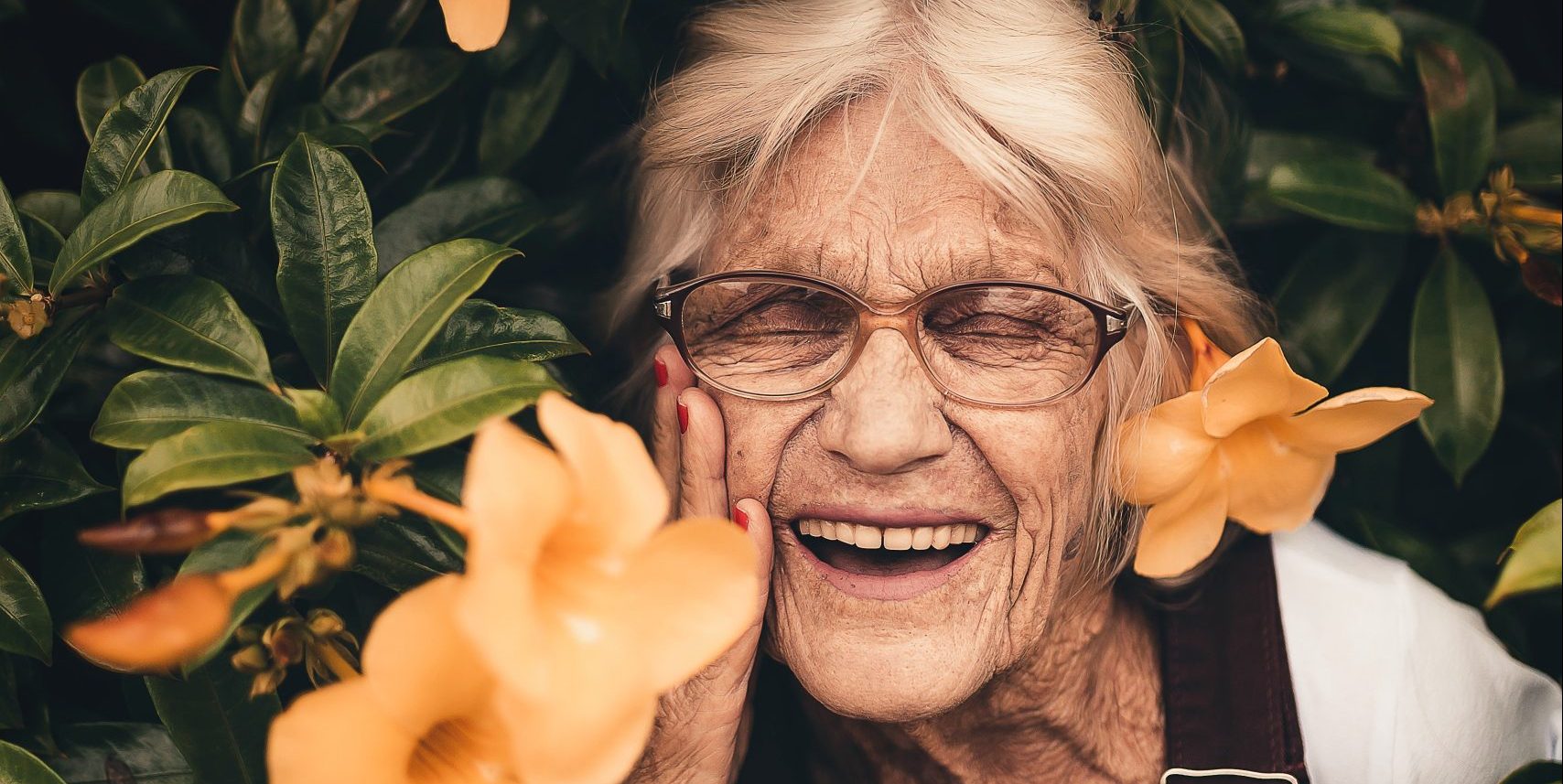 Hamilton is being developed as an international hub for the most up-to-date, evidence-based research for eye diseases through St. Joseph's Healthcare.

Thanks to a $750,000 boost in funding from the Juravinski Research Institute (JRI), researchers at the Regional Eye Institute at St. Joseph’s Healthcare Hamilton are spearheading the country’s most comprehensive study into age-related macular degeneration (AMD).

Hamilton is being developed as an international hub for the most up-to-date, evidence-based research for eye diseases that will serve as a critical resource for eye-care professionals and their patients in Canada, and around the world.

It is estimated 2.5-million Canadians are living with AMD and the disease is projected to affect 288-million people globally by 2040.

AMD is the leading cause of vision loss and legal blindness in Canadians aged 55 and older.

The Radiographic Evidence study of Age-related macular Degeneration, or R.E.A.D. study, will leverage a randomized selection of retinal images and biomarkers from people ages 45 to 85 enrolled in the Canadian Longitudinal Study on Aging (CLSA) and other cohorts.

The research team, led by Dr. Varun Chaudhary, Chief of Ophthalmology at St. Joe’s and a professor of surgery at McMaster University, will examine the images to measure and quantify the progressive disease at various stages over time.

Not only is this expected to  help to determine the prevalence of AMD among Canadians, it may shed light on the genetic and lifestyle risk factors linked to developing it, as well as ways to slow vision loss in patients with AMD.

“Assessing AMD on a national level has never been done before, and data supports there are a number of environmental, behavioural and genetic risk factors for the disease,” says Dr. Chaudhary. “Given the multicultural nature of the Canadian population, fully understanding the disease load among Canadians can help our healthcare system address current and future care needs for AMD.” 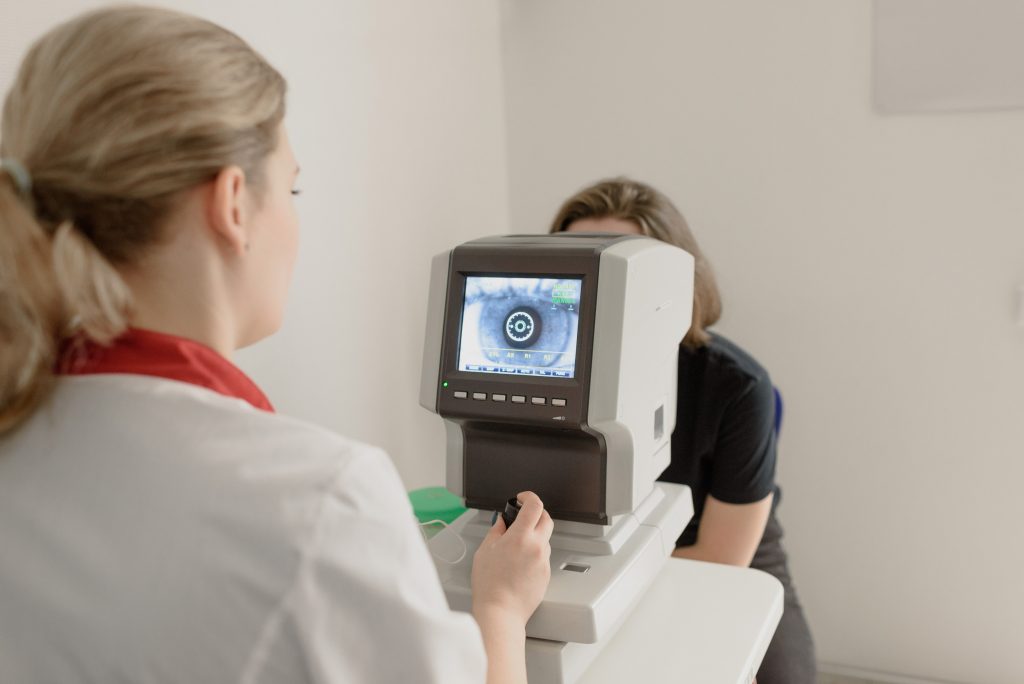 AMD affects central vision – the most precious part of a person’s eyesight, which means that it impacts how people function on a day-to-day basis. It can lead to a loss of independence, social isolation, and other quality-of-life indicators.

As a result, AMD may increase the risk of other health concerns, including depression, anxiety and dementia.

Charles Juravinski, the late Hamilton philanthropist who, along with his wife Margaret, created an endowment of more than $100 million to establish the JRI and has given additional in-life donations totalling $11.4 million since then. He knew first-hand how devastating the effects of the disease could be.

“As he got older, Charlie developed macular degeneration,” says Margaret. “It caused his vision to blur, and made day-to-day activities like reading, driving, and even recognizing faces more difficult. I think he’d be happy to know that funding we’re providing from the JRI is helping researchers in Hamilton to explore ways that more Canadians can retain the gift of sight as they age.”

Dr. Chaudhary says 90 per cent of Canadians diagnosed with AMD have the “dry” form of the disease, which occurs in the macula – a small area of the retina at the back of the eye that processes what you see in front of you. The remaining 10 per cent have “wet” AMD, which can cause fluid buildup around the retina and hemorrhaging around the macula.

“For the last 10-15 years, we’ve had treatment options for wet AMD in the form of injections. But for the vast majority of people living with dry AMD, there are still no effective treatment options to help slow or limit vision loss,” Dr. Chaudhary adds. “Our hope is to change that by better understanding the nature and evolution of this disease.”