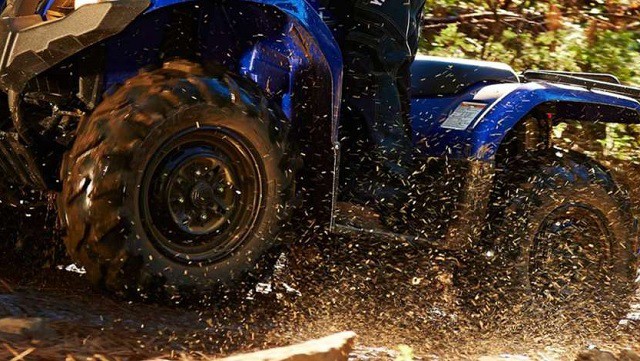 It is a case of adding possible indictable offences to injuries for an all-terrain vehicle aficionado in Hamilton.

The Hamilton say they have charged a 39-year-old man with operation while impaired by alcohol, along with operation impaired while exceeding 80 mg of alcohol in 10 0mL of blood, during a crash six weeks ago.

On the night of Dec. 3, around 9:30 p.m., Hamilton Police Service officers and Hamilton Paramedics raced to Highland Road, east of Fifth Rd. E., to respond to a single-vehicle collision involving an ATV.

A 39-year-old male was riding an ATV eastbound on Highland Rd. E. when he lost control and was ejected off the vehicle.

The male was transported to the Hamilton General Hospital with serious injuries and has since been released.

The driver will appear in court on Feb. 17. The HPS typically does not publicize the names of people charged with crimes until they have made their first court appearance.

Under Canadian law, impaired driving charges can be prosecuted as an indictable offence, a hybrid offence or as a summary conviction. The latter option is the least severe, in terms of penalties.