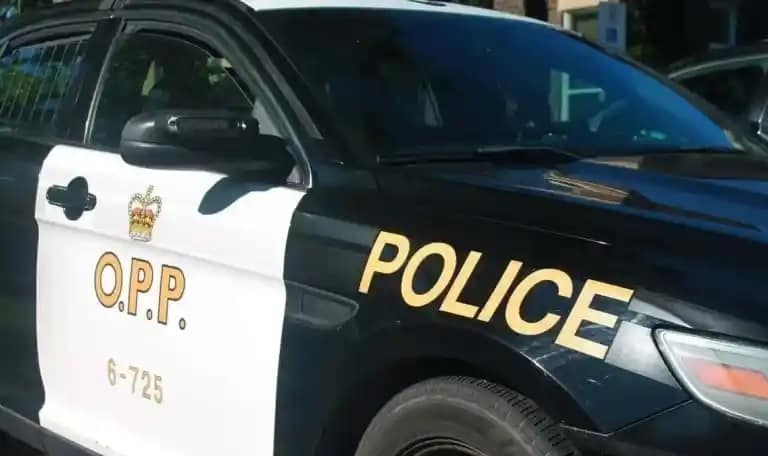 A Hannon man, who was driving without a licence, has been charged after a crash in Caledonia last week that resulted in injuries to three children.

The Haldimand County detachment of the Ontario Provincial Police (OPP) says that at 7:54 p.m. on June 26, one week ago Sunday, their officers, responded to a report of a collision on Highway 6 south of Greens Road. Local firefighters and paramedics also responded.

The vehicle had left the roadway and flipped onto its side.

The driver was not hurt and was found to be unlicensed. While speaking with the driver, signs of impairment were observed and as a result, the driver provided a roadside test in which they registered an “alert.” Subsequently, a three-day suspension was served to the driver.

The driver, Amirdad Hammady, age 41, of Hannon has been charged with dangerous operation of a motor vehicle causing bodily harm.

The accused will appear in a Cayuga court at a later date.

Hannon is a small community in south Hamilton.