The overall COVID-19 per cent positivity is on the decline in Ontario and Niagara Region’s numbers bear that out.

Last week Niagara had the fourth highest COVID rate in the province and two postal codes in the top – or worst – 10 in Ontario.

This week? Not a sniff among the province’s worst offenders and just one postal code among Ontario’s ten highest. 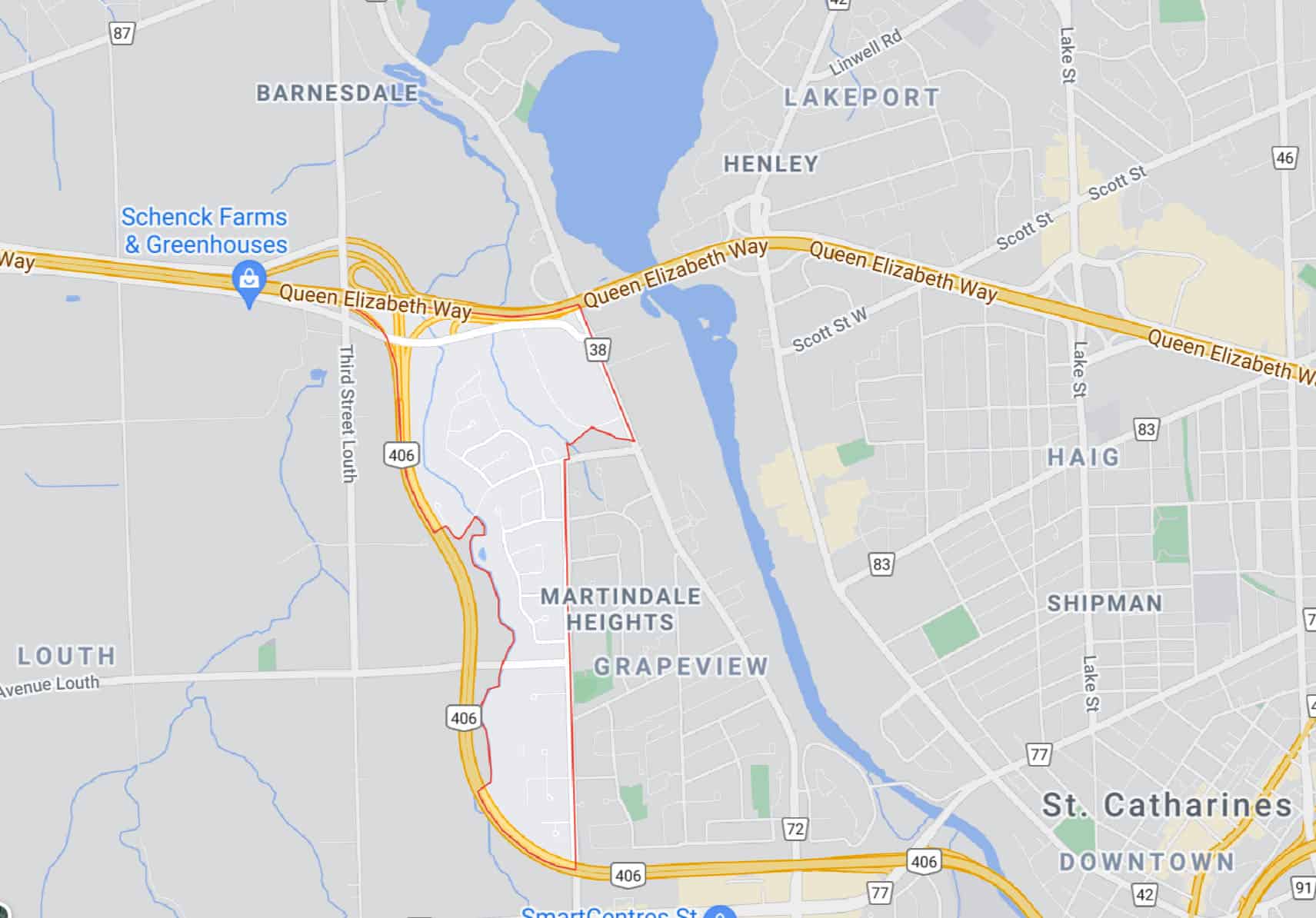 That postal code, however, was the seventh highest in Ontario and the highest in the GTA as L2W of St. Catharines recorded 9.38 per cent positivity.

The highest in Ontario was N8M (12.35 per cent) in Windsor-Essex, which was the worst health region in Ontario at 4.1 and had four of the ten highest rates by postal code in the province and nine of the top fifty. 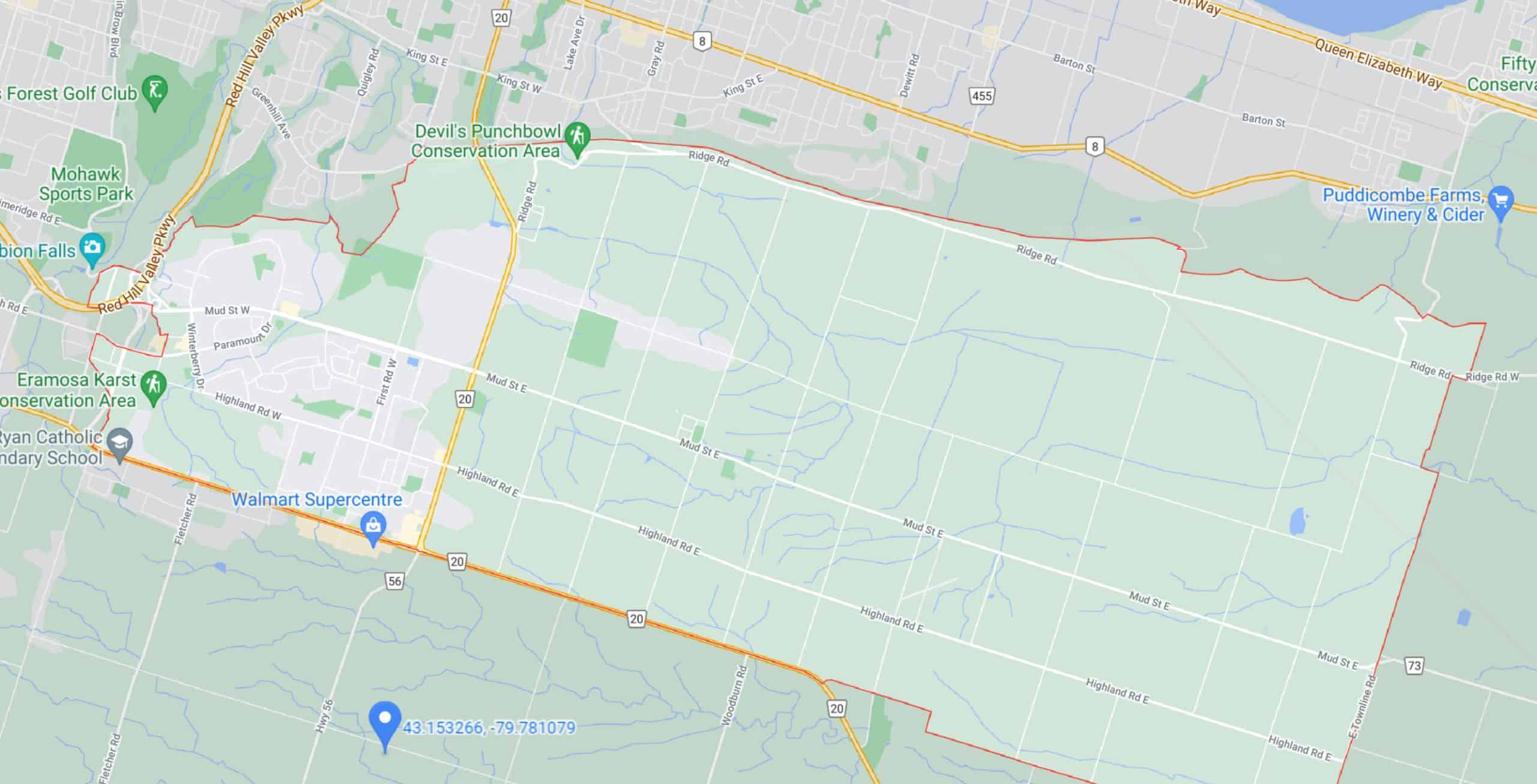 The overall vaccination coverage in Ontario (fully vaccinated) is now at 79 per cent, which is up five per cent from a month ago.