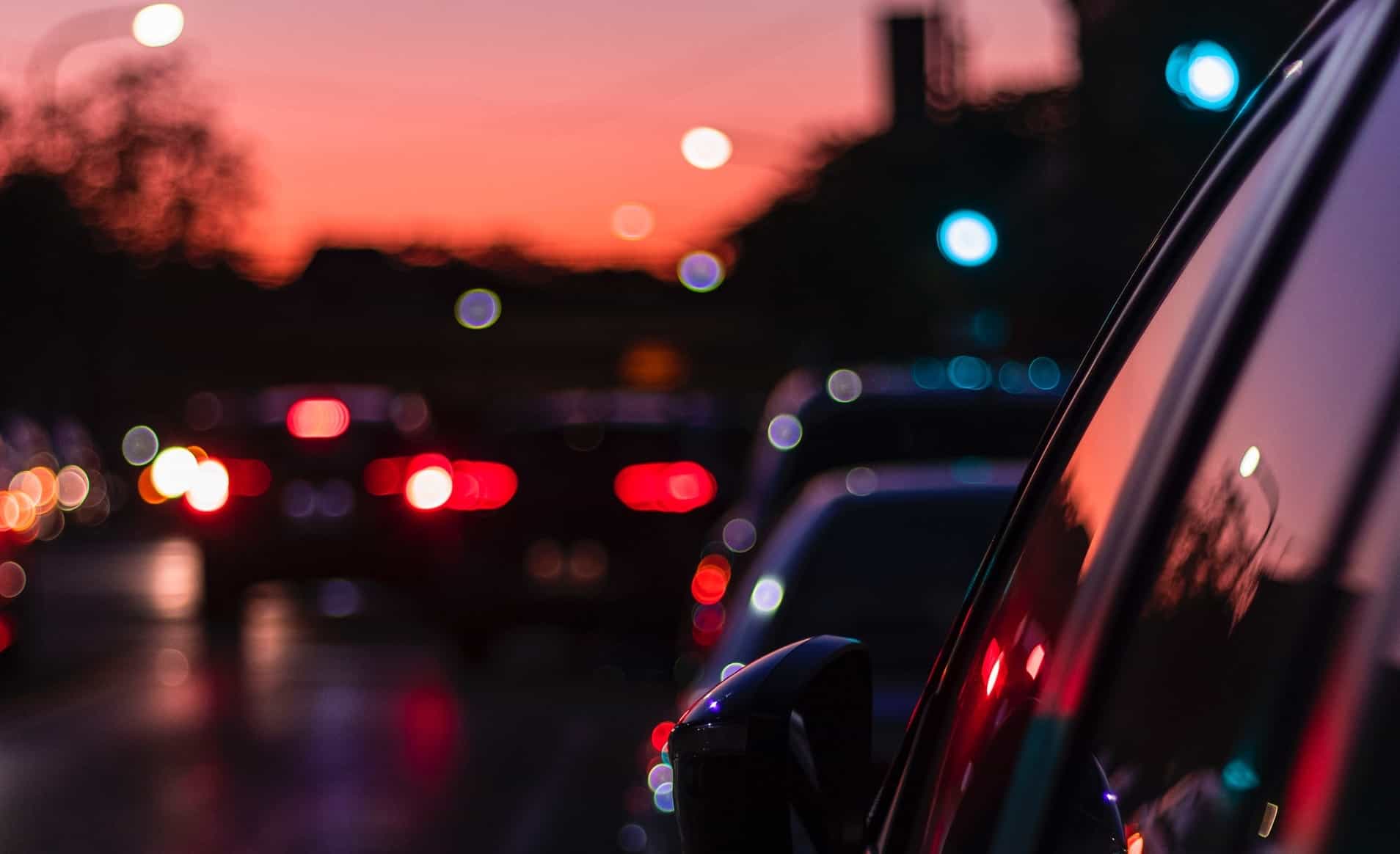 More digital speed signs and speed cushions will be installed in Hamilton Mountain and Stoney Creek over the coming weeks and months.

Both of these traffic-calming measures are in Ward 6, represented by Coun. Tom Jackson. The speed signs will cost $19,000, which will come out of special capital re-investment reserve. The speed cushions, expected to cost about $14,000, will be funded from the Ward 6 maintenance account.

Digital speed signs are radar-activated and display a vehicle’s approaching speed and/or message to slow down. Earlier this year, they were approved for Upper Ottawa St., Fennell Ave. E., Concession St./Mountain Brow Blvd., Upper Gage Ave, and along Mohawk Road East at a cost of about $57,000.

Jackson described the measures as a way of slowing down “cut-through traffic” comprised of drivers who use residential streets when the Red Hill Valley Parkway or Highway 403 are congested.

At least a dozen new speed cushions will also be added in wards 7 and 9 as part of the 2022 traffic calming program.

At the Oct. 18 public works meeting, councillors approved adding five cushions in Ward 7 after a motion was moved by Coun. Esther Pauls.

One would be on Byng St., between Upper Wellington St. and Naples Blvd.. There would be two on Massena Drive, between Rymal Rd. E. and Byng St., and two on Acadia Dr., between Ridgemount and Mapleridge drives. The estimated $35,000 cost will be paid out of the ward’s minor maintenance account.

Pauls indicated that she is planning more meetings in her wards to discuss raod safety.