A group of Hamilton-based activists are calling on police and the City to drop charges against several members of the community who were participants in protests outside of City Hall in recent months.

On Monday morning (July 5), members of Defund Hamilton Police Services (HPS) and Solidarity for Palestinian Human Rights (SPHR) McMaster held a press conference outside Hamilton City Hall to issue the call to drop the charges and announce the launch of a fundraising campaign to support those charged.

Dozens of people gathered in the forecourt early Monday for the press conference in a show of support.

At least 15 tickets were issued over the course of two protests held earlier this year and late last year, but the three individuals named above were issued the heftiest fines.

Jama was ticketed when she led a weeks-long sit-in protest last Fall outside of City Hall which demanded a reduction in the HPS budget and divert those funds to supportive housing in the city.

HPS and bylaw officers also issued tickets at a pro-Palestine rally, calling for an end to the Israeli occupation, held outside City Hall in May 2021

Black, Palestinian, and racialized protestors are being targeted by Hamilton police, facing fines of up to $100,000 and potential jail time.

“It is a continuing and growing trend that those who speak out against hate, oppression, white supremacy, and settler colonialism are policed and intimidated by the City of Hamilton,” it said on the #Fundthefight campaign’s website.

“Black, Indigenous, Muslim, Arab, and other racialized folks were blatantly racially profiled and harassed by Bylaw officers and Police.”

The fundraiser aims to raise upwards of $30,000 to challenge the issued tickets.

“There are a total of 15 tickets, three of which are up to a maximum of $100,000, and we ask that you follow our campaign using #DropTheChargesHamOnt to learn more about the fight against displacement and policing in both Hamilton and Palestine,” the site said.

Later this week, the groups plan to launch a website — dropthechargeshamont.ca — dedicated to getting the charges against the activists dropped. 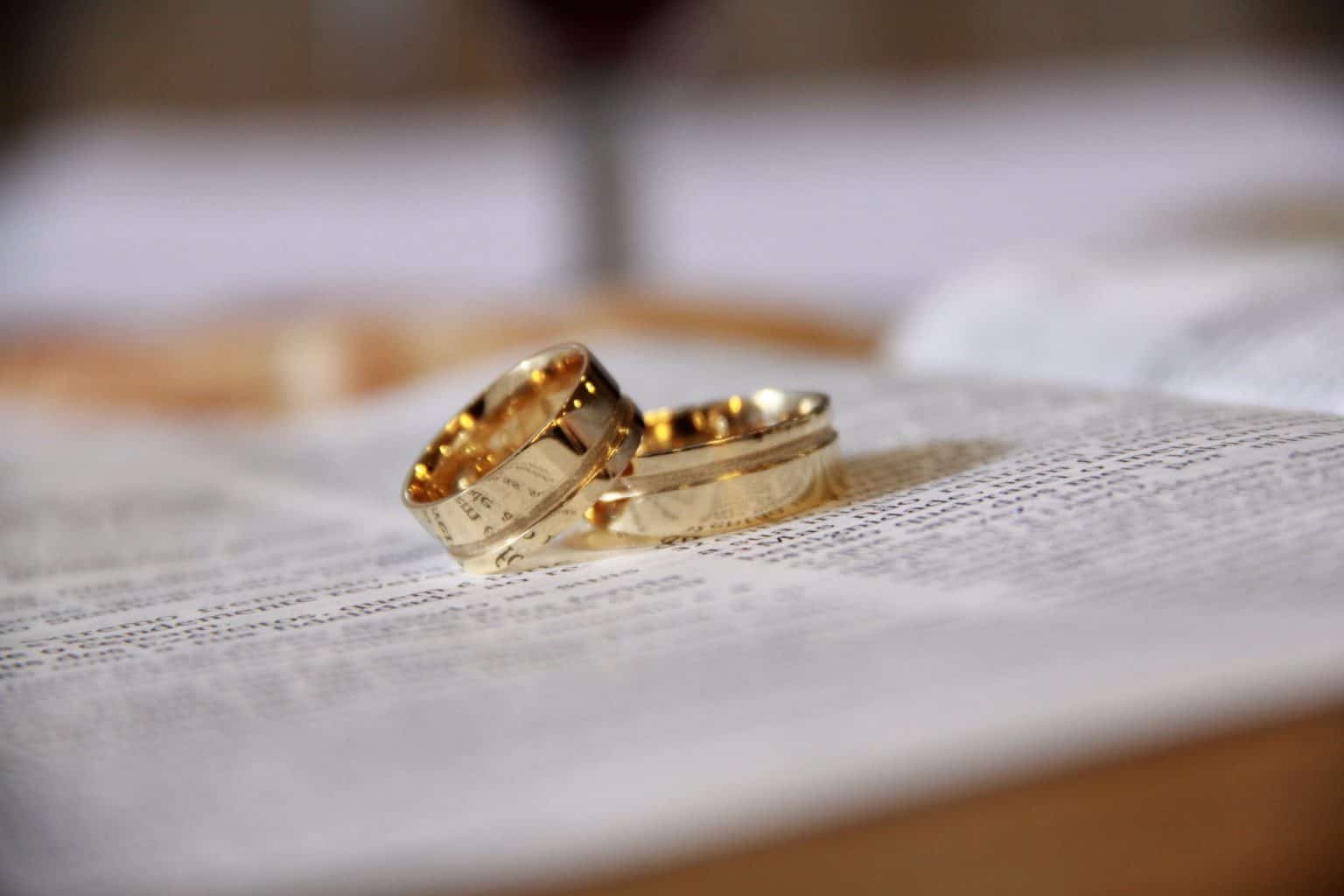