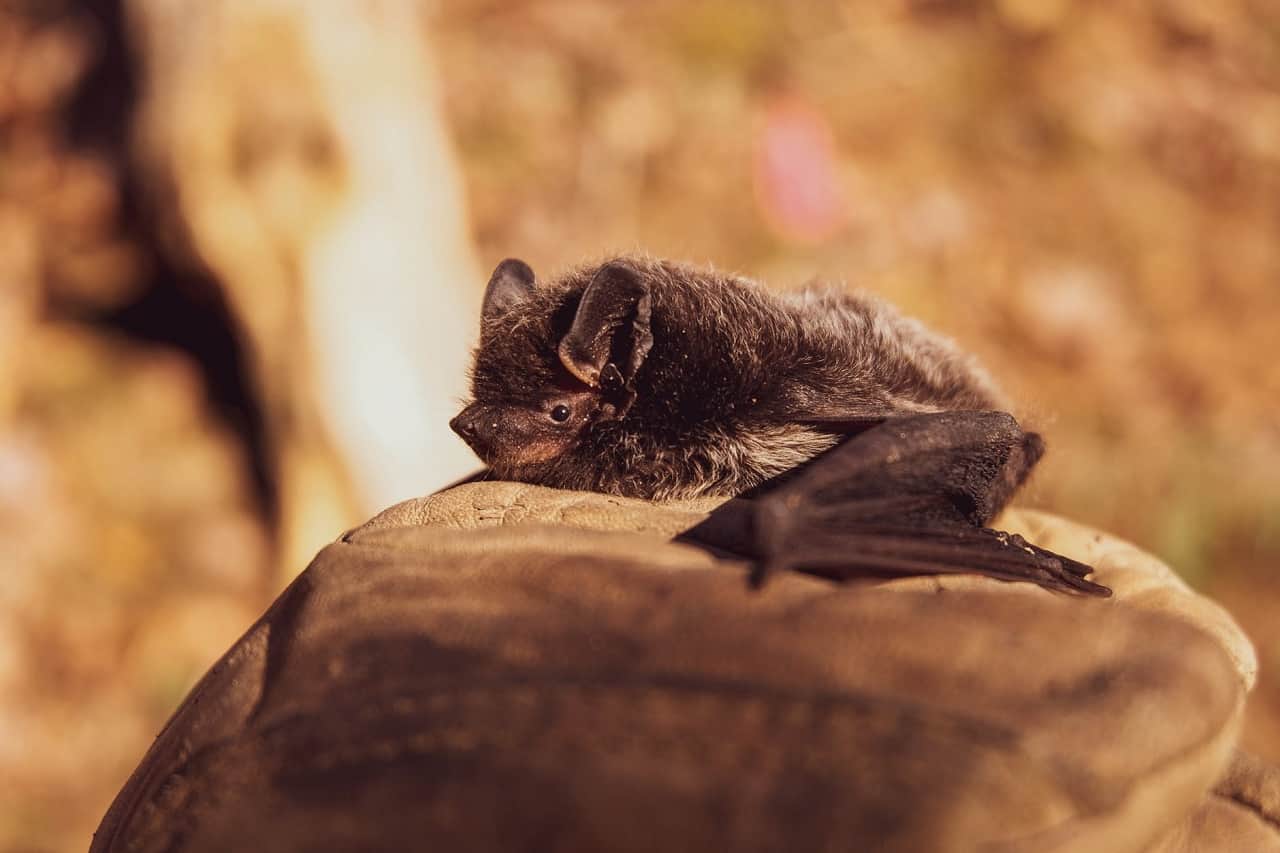 Halton Region Public Health confirmed on Aug. 3 that a bat tested positive for rabies, making it the first confirmed case of animal rabies in the region this year.

According to Halton Region, the bat was found in the West Oakville neighbourhood, south of Speers Rd. and east of Fourth Line.

Rabies is an infectious disease that is caused by a virus and could affect any warm-blooded animal, including humans. The infection could lead to acute viral encephalomyelitis which is the inflammation of the brain and spinal cord and is ultimately fatal.

The most common carriers of the rabies virus in Ontario are raccoons, foxes, skunks, coyotes and bats.

The virus is usually transmitted by a bite since it is present in the saliva of an infected animal. Rabies can also be transmitted if infectious material such as saliva from the infected animal enters a wound or a mucous membrane, such as the eyes, nose or mouth.

While it is not always possible to identify whether a bat has rabies, it’s important to remember that bats who are infected may move slowly, lose the ability to fly, remain active during daylight hours or be unresponsive to loud noises.

Should you find a bat in your home, it’s important not to attempt to move it and to contact local Animal Control Services.

Anyone who has had potential exposure to rabies due to an animal bite or scratch, should always wash wounds with soap and water and seek medical attention immediately.

Signs of rabies in animals might include them acting friendly or tame, hiding in isolated areas, paralysis, expressing a lack of fear, extreme excitement or aggression, gnawing or biting their own legs, attacking objects or other animals and frothing at the mouth.

Signs that a human may have been exposed to rabies include flu-like symptoms with fever, headache and nausea. As the disease progresses, symptoms might also include insomnia, anxiety, slight or partial paralysis, increased activity, restlessness, hallucinations, difficulty swallowing and fear of water.

For more information on how to protect yourself from rabies in Halton Region, click here. 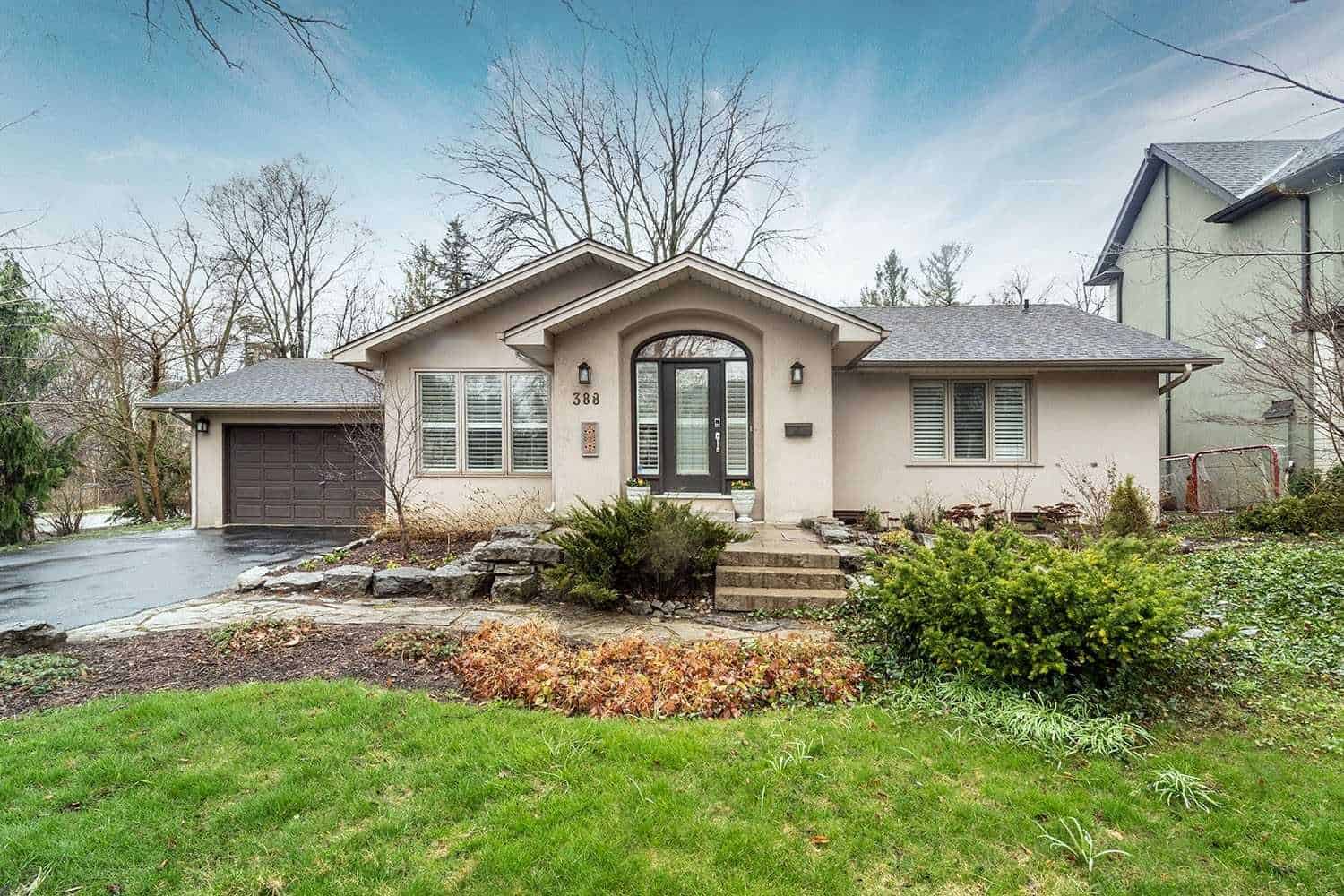