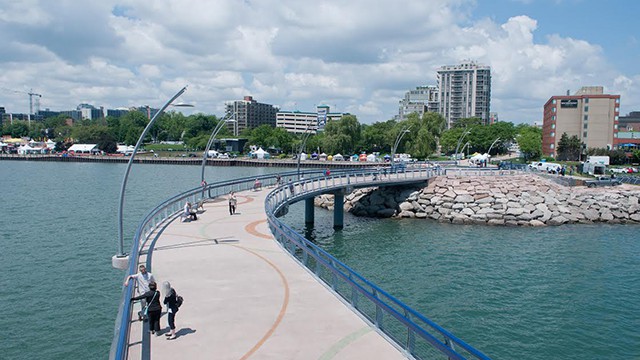 Halton is representing to the fullest – again – with Burlington, Oakville, and Halton Hills making the shortlist of the top places to live in Ontario by MoneySense Magazine.

Halton is representing to the fullest – again – with Burlington, Oakville, and Halton Hills making the shortlist of the top places to live in Ontario by MoneySense Magazine.

Not to brag, but Burlington was also named the best mid-sized city in Canada and the second best city in Ontario to reside in.

“There are many moving parts that go into creating a city, from economic prosperity to cultural vibrancy, from preserving history to building healthy communities,” said Mayor Rick Goldring.

“This is an acknowledgement of all of the people, past and present, who have worked to make Burlington the great city it is today.”

But back to Burlington.

The city scored high with low crime, great weather and high wealth and incomes. It’s also considered a top place to retire and a welcoming place for new Canadians.

“People are passionate about Burlington, and that’s where the real check-and-balance is,” said acting city manager Mary Battaglia.

“People let us know when we’re doing something right, and when we’re not, and that helps us to improve together. That demonstrates the real value of a community and of a city.”

This is the 14th edition of MoneySense’s Best Places to Live. It’s a comprehensive data-driven snapshot of Canadian cities and towns, ranking 417 cities in 2017, which is nearly double the number of communities looked at last year.

Here’s the breakdown of the MoneySense ranking for the top places to live in Ontario in 2017.

Photo courtesy of the City of Burlington 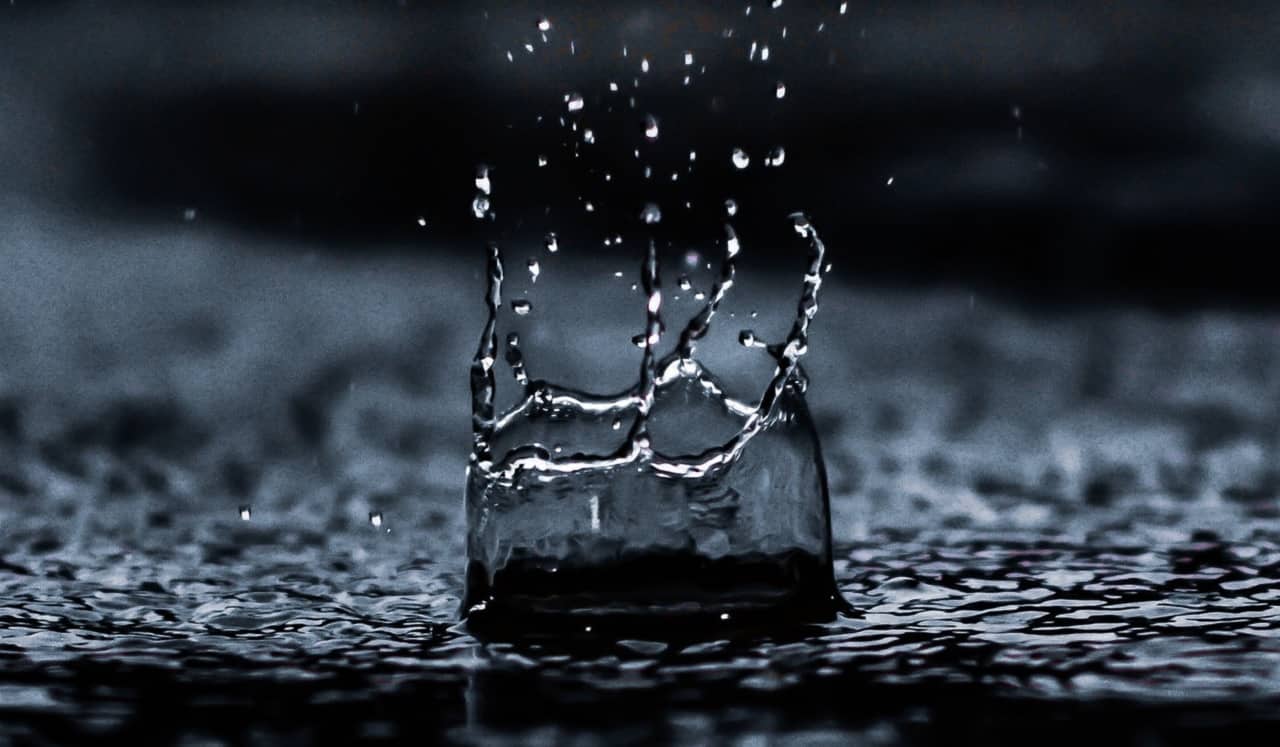 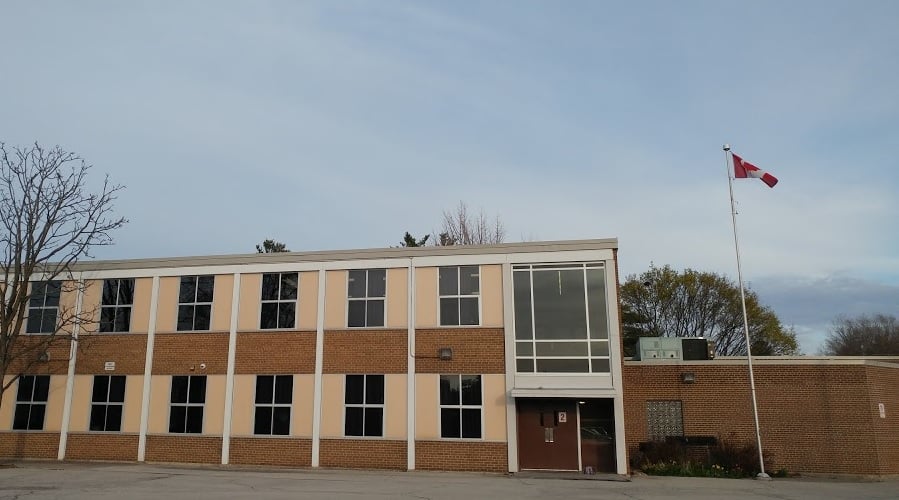