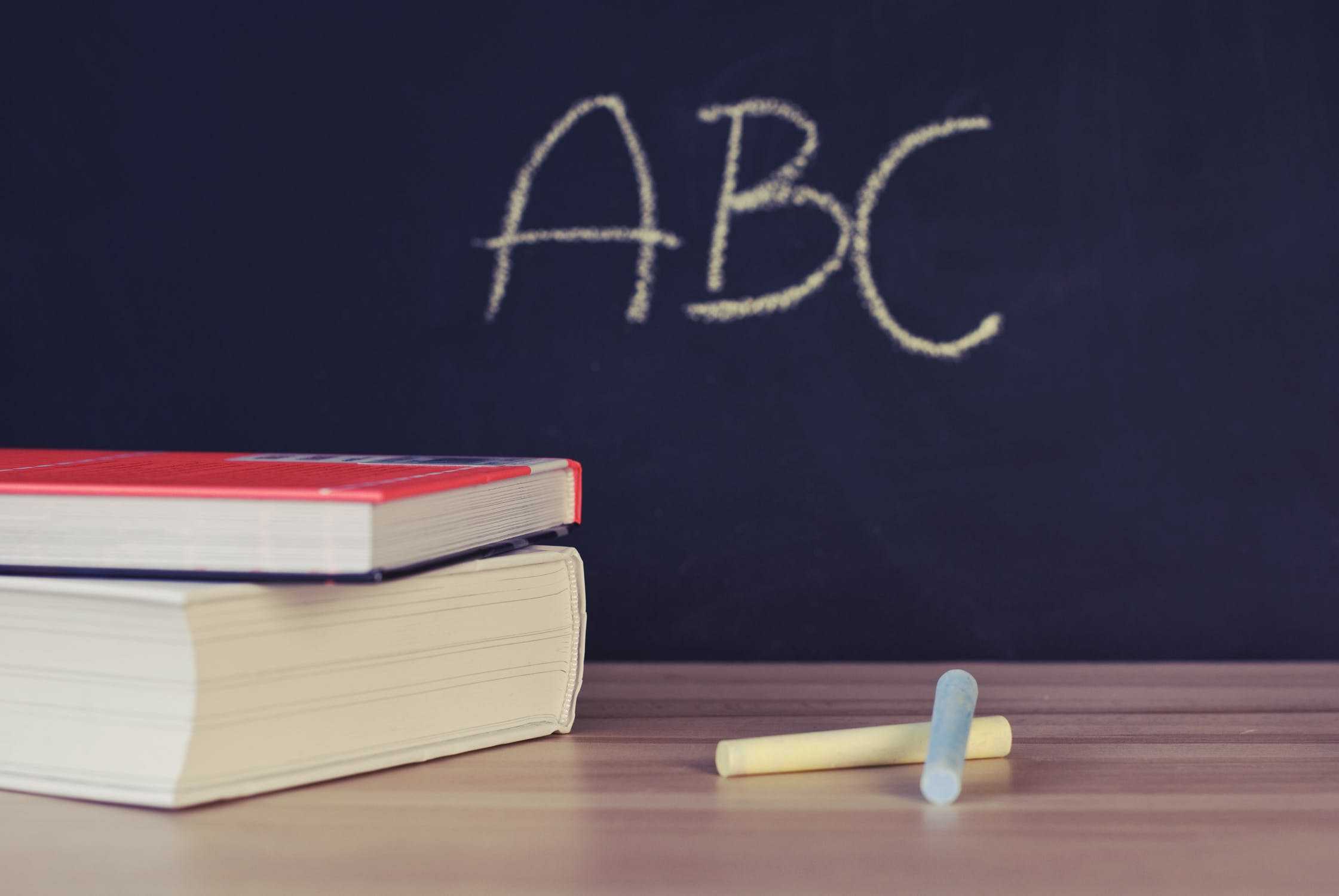 The Halton Public School Board is advisising the Ford government to hit “pause” on the recent funding, program and education proposals, according to the Chair of the Halton District School Board.

The Halton Public School Board is advisising the Ford government to hit “pause” on the recent funding, program and education proposals, according to the Chair of the Halton District School Board.

Andrea Grebenc, the chair of the Halton District School Board, says that she would like government to fully and meaningfully consult with school boards on these issues.

She has recently written a letter to the Honourable Lisa Thompson, but has not heard back yet.

Class sizes are planned to go up to 28 students from the current average of 22. The government also announced last month that class sizes for teenagers will increase from the current levels as teachers who leave or retire aren’t replaced.

In our interview with Grebenc, she says, “we are most concerned about loss of program for students such as, upper year trades, arts and specialized math and science and courses for students that are at-risk or students with high needs traditionally have lower class sizes. These courses will be at risk, especially in our small high schools.” In her letter, she says the changes to class sizes for such courses will lead to course cancellations.

“The government also suggests that their guiding principles also align with our mandate, therefore we are interested in seeing the empirical evidence (peer reviewed research) that the proposals of 4-elearning courses for every secondary student and raising in class size averages also align with these goals” says the chair.  Grebenc also says that there may be cuts to the Halton District School Board budget, even though the school spends much less on administration than what is expected by the provincial government.

“It has been estimated that the Halton District school Board will see a funding reduction of $18.7M. We will not know for certain until the government announces school funding,” says the chair.

In her recent letter to the education minister, she warns that class sizes could go up to about 46 students as the Ford government cuts the number of high school teachers over the next four years. She notes that Thompson once said that her “personal consultations have revealed that the ideal class size lies between 26 and 28 students.”

“The breadth and depth of the proposed systemic changes, coupled with a lack of specific details have left a sense of uncertainty leaving the board, staff and the community to worry and speculate. Uncertainty and apprehension do not help to support confidence in this critical sector — Public Education,” says Grebenc.

This is the second letter Grebenc has written to Lisa Thompson. The first letter was mailed out February 26. It discussed the school board’s concerns with the government proposed changes to the Ontario Autism Program and the impacts these changes will make to students in the Halton District School Board.