Halton Police’s initial investigation shows it was collision, not single-vehicle crash, that led to death of male passenger in Halton Hills 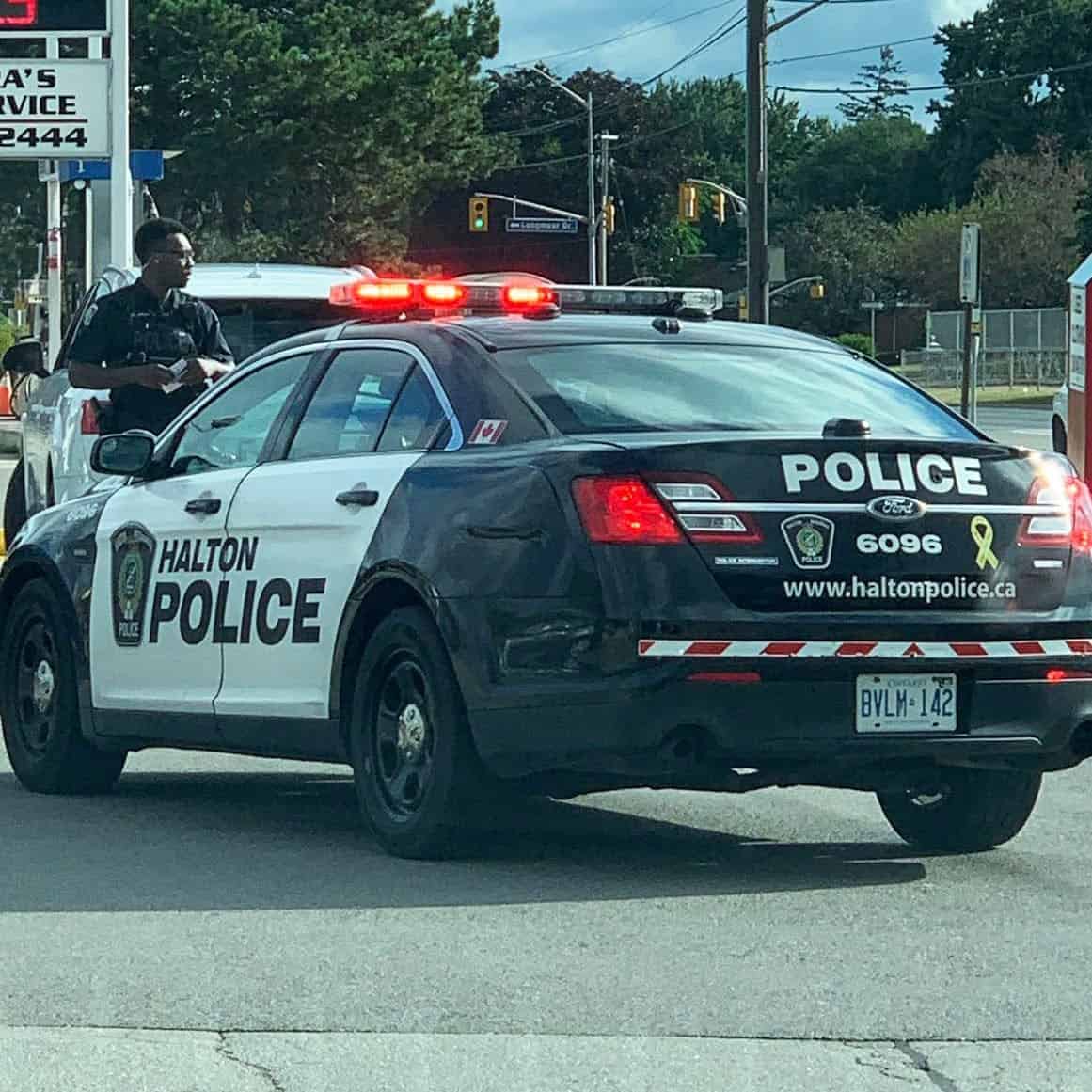 Initial reports from the scene had indicated that it was a single vehicle that had left the roadway and ended up in a ditch on the 5 Sideroad between Sixth Line and Trafalgar Road.

Emergency services, responding to a call at approximately 5:30 p.m., would find a vehicle in a ditch on its roof, just north of the 5 Sideroad, where the two occupants of the vehicle were located.

A 42-year-old man from Toronto was tragically pronounced dead at the scene, while the driver, an 18-year-old from Brampton, sustained injuries and was taken to hospital for precautionary treatment.

The Collision Reconstruction Unit was called and took over the investigation of the accident.

According to preliminary information, police believe the vehicle, a grey Chevrolet Malibu, was travelling westbound on the 5 Sideroad when it left the roadway, struck a tree and rolled over into a ditch.

The cause of the collision is currently under investigation.

Any witnesses to the collision who have not yet spoken to police are asked to call the Collision Reconstruction Unit at 905-825-4747, ext. 5065.